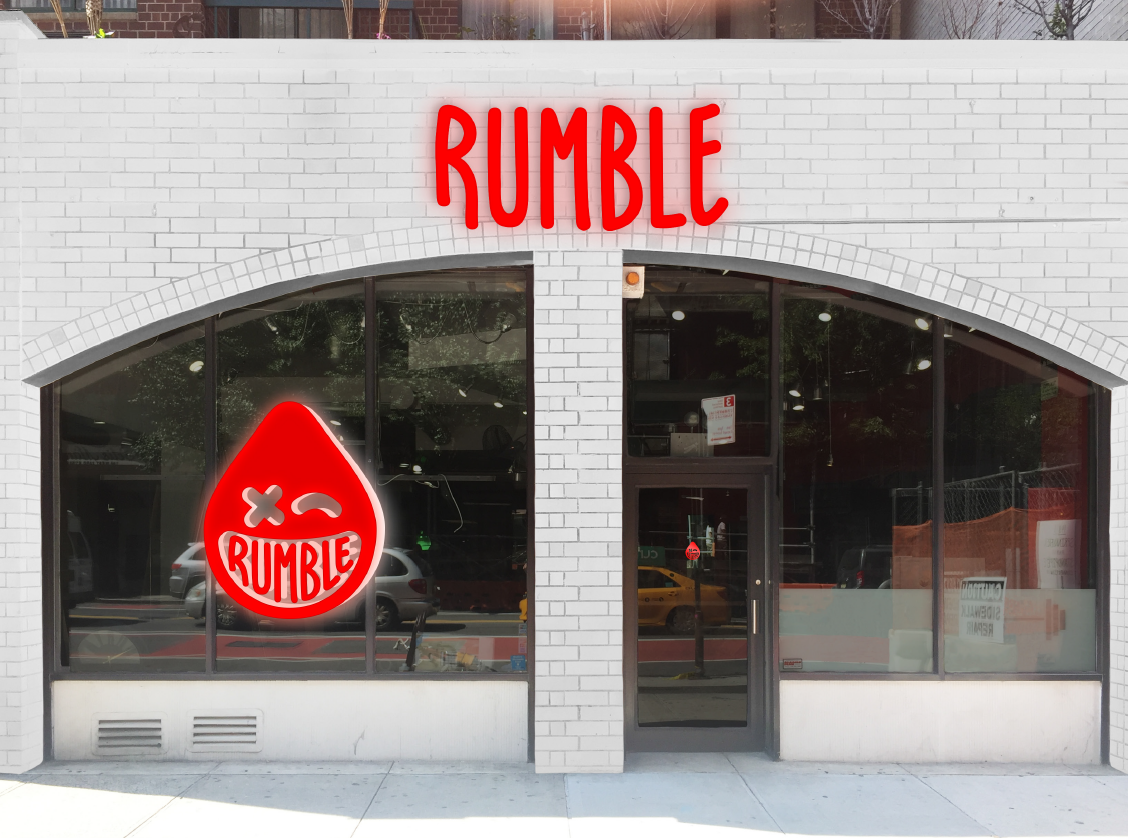 Boxing gyms have become one of the most popular ways to sweat in the city. After all, every Victoria’s Secret model in training for her Angel wings seems to frequent a trendy studio and it’s certainly beneficial to be well-versed in self-defense, much like Gigi Hadid. The latest addition to the roster is Rumble, a company founded by Noah Neiman, a star of BRAVO’s Work Out New York. With 33,000 Instagram followers, and celebrity clients including cool Brooklyn mom Hillary Duff, Rumble has all of the ingredients to be the next big boxing thing.

Neiman teamed up with Anthony DiMarco, a 13 time Ironman and former Managing Director of Google, restaurateur Eugene Remm and Andy Stenzler, the man behind the family-friendly gym, Kidville. Neiman told the Observer the group was connected by “destiny,” and will bring together the best of hospitality, business and fitness. “One canon we’ve been living by is that this is group fitness for individuals. We want everyone to feel confident, and have that ‘you versus you’ mentality, but have a whole squad behind them to help beat the former version of themselves, in order to grow into a stronger person,” Neiman explained. 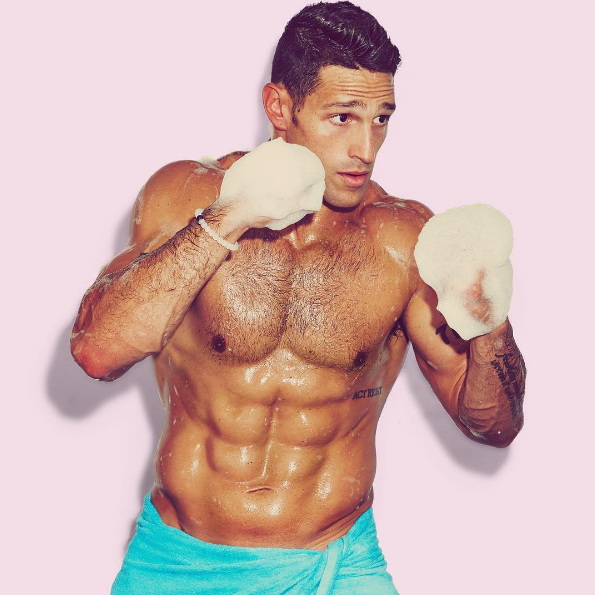 While there are plenty of boxing gyms in the city, Neiman thinks the mix of street art and a clean aesthetic will make it stand out from the pack. The space offers more than just boxing, with body weights and dumbbells in rotation. The workout combines those tools with conditioning, and of course, boxing. There are floor stations for strength training.

But the pièce de résistance is Rumble’s Aqua Bags, used for combos and routines. “The combination of strength training and boxing is a clean one-stop package for building not only a healthy and lean body, but a body surging with confidence as well,” Neiman promised. The gym also offers a “club level sound system” and curated playlists. “You’ll find yourself working harder than you’ve ever worked before while NAS is pumping through the sound system inspiring your every punch,” Neiman assured us. 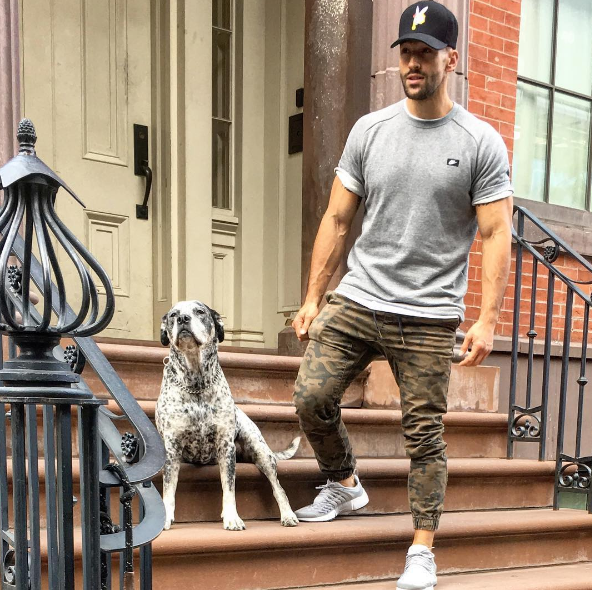 For those who are afraid to try boxing for the first time, Rumble will offer private training, as well as group classes. But Neiman explains that you don’t have to have any prior experience to be able to box, since the classes are curated and personal. And while plenty of dudes will enjoy the gym, the workout itself is meant for everyone.

“My beautiful dog Oz would even see the benefits of boxing and strength training if I could get him to sit still long enough to put the gloves on,” Neiman said, referencing his social media famous pup. Neiman swears by the benefits of boxing, including weight loss, muscle gain, and your very own peach emoji. And with Victoria’s Secret Angels flocking to the latest boxing gyms, one has to believe him. 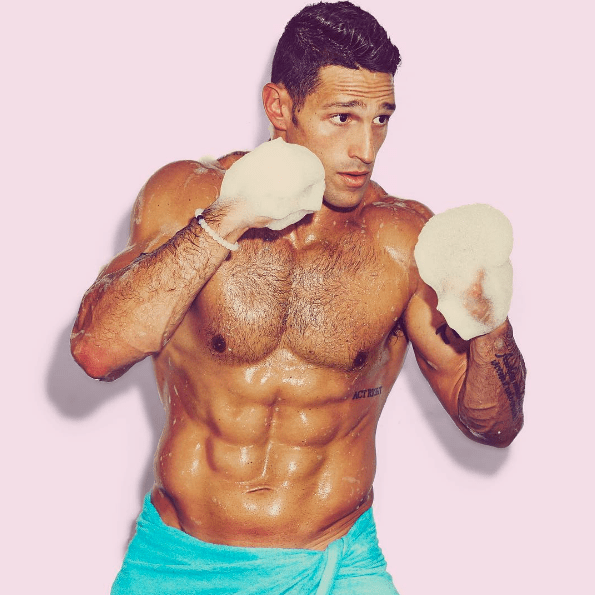