It’s hard to resist a rock star, or so must have figured Peter Murphy, the Republican municipal chair of Totowa, who appeared with Bon Jovi and Democratic Freeholder Terry Duffy at a Phil Murphy for Governor exclusive event held at the millionaire’s mansion.

Their bombshell comes days before Assemblyman Scott Rumana is set to receive State Senate Confirmation of his gubernatorial appointment to the Passaic County Superior Court. Upon elevation to the bench, Rumana would be required to retire from the Assembly. His replacement is required to be chosen, no later than 35 days after the vacancy occurs by the elected GOP County Committee Members from the municipalities included in the 40th District (Bergen, Morris, Passaic, and Essex). 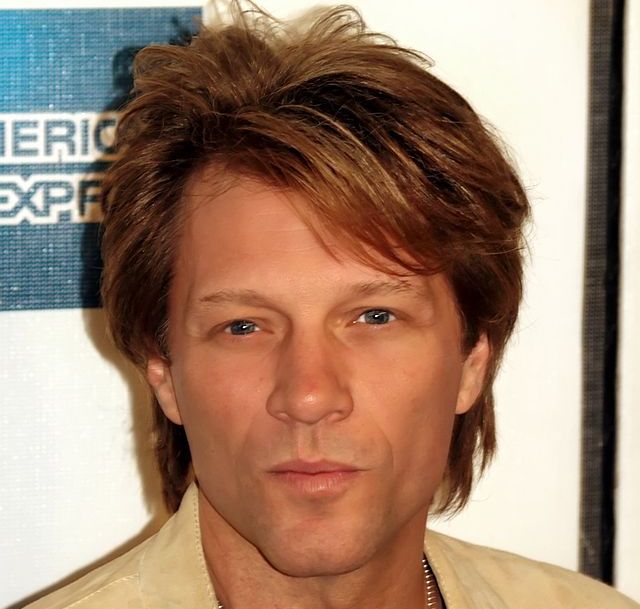