With the race between seven-term Republican incumbent Scott Garrett and Democratic newcomer Josh Gottheimer still the only truly competitive congressional race in New Jersey this year, Gottheimer’s campaign is pulling out all the stops with a costly new ad in the election’s final weeks. The ad, “Sweet Old Lady,” targets Garrett for his conservative stances on women’s health, gay candidates’ place in the GOP, and his vote against a bill that would have increased federal funding for first responders.

Airing in the plush New York media market that makes TV spots prohibitively expensive for most candidates, the ad comes after Gottheimer broke a record for fundraising: according to NJ Advance Media, FEC records show the former Microsoft executive raising more money than any single candidate in New Jersey since 1980. He has raised $1.1 million in the last three months, with $4 million total over the course of the campaign. He has $2.6 million cash on hand to Garrett’s $2.1 million as the race winds down.

See the ad below. 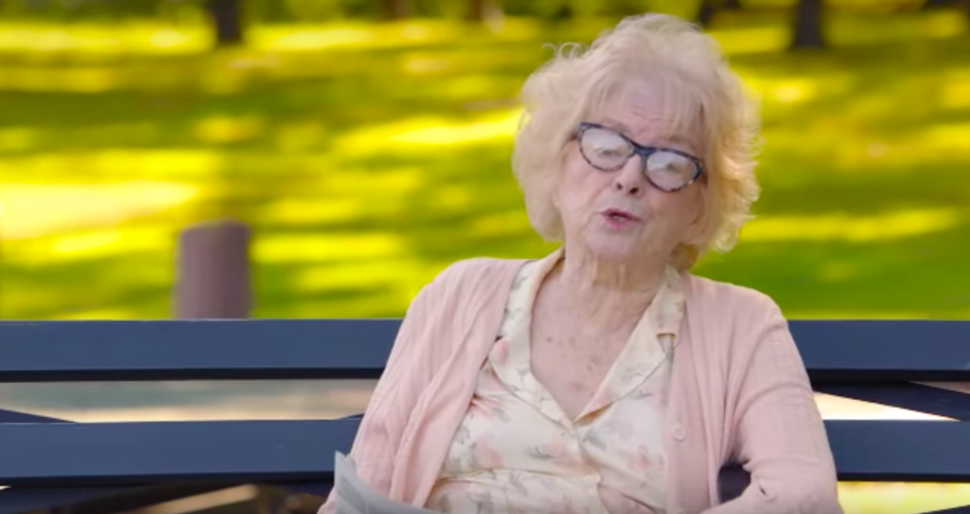