CD5 Democratic challenger Josh Gottheimer swatted aside a statement made by Republican incumbent U.S. Rep. Scott  Garrett (R-5) calling on Donald Trump to step aside following the surfacing of a lewd tape in which the Republican nominee for president makes offensive comments about women.

“If Scott Garrett wants to dump Donald Trump, in his latest, pathetic bid for self preservation, then Garrett has to dump his own record on women, too.,” Gottheimer said.

“It’s true that Tea Partier Scott Garrett hasn’t been caught on tape like Trump, talking about “violating women’s boundaries.” But he certainly has spent his career voting against women,” the Democratic challenger added. “Whether it’s weaker penalties for sexual assault or voting against the Violence Against Women Act, or denying women the right to choose when they’ve been raped, Garrett is just a quieter version of Trump. It’s why Garrett endorsed Trump months ago, has consistently defended him, and just last weekend said “obviously we are hopeful that … Trump gets … the White House.” 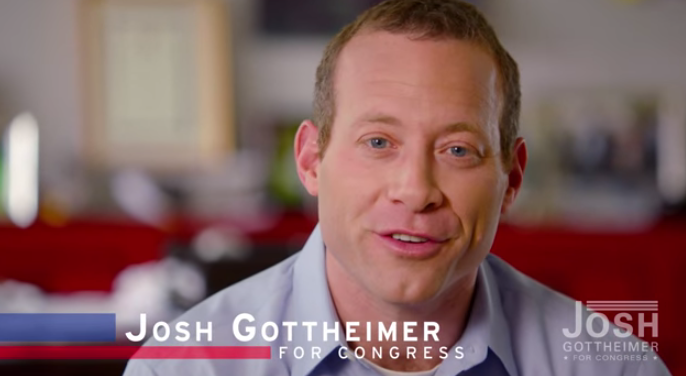