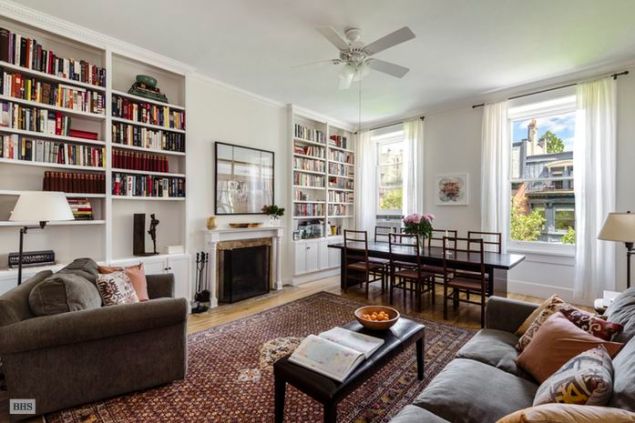 Governor Andrew Cuomo is making headlines with his battle against Airbnb. 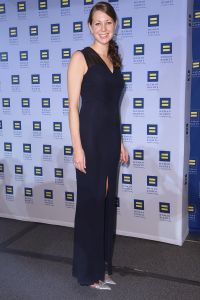 The rather complicated bill Gov. Cuomo signed would impose hefty fines on Airbnb hosts who are breaking local housing regulations. His chief of staff, however, is making some much happier real estate moves, as Melissa DeRosa and her husband, Matthew Wing, just bought a lovely Brooklyn Heights co-op for $2.2 million.

DeRosa previously served as deputy chief of staff to New York Attorney General Eric Schneiderman, while Wing currently works in public relations at Uber—the two met when Wing was Gov. Cuomo’s press secretary and DeRosa was the communications director. DeRosa and Wing married this summer, at a ceremony attended by Gov. Cuomo—apparently he gave a “warm and light-hearted speech.”

The three-bedroom, 2.5-bath duplex they purchased from Benjamin and Elizabeth Weinreb Fishman is located on the fourth floor of a 25-foot-wide townhouse at 22 Pierrepont Street, with hardwood floors throughout and a wood-burning fireplace. 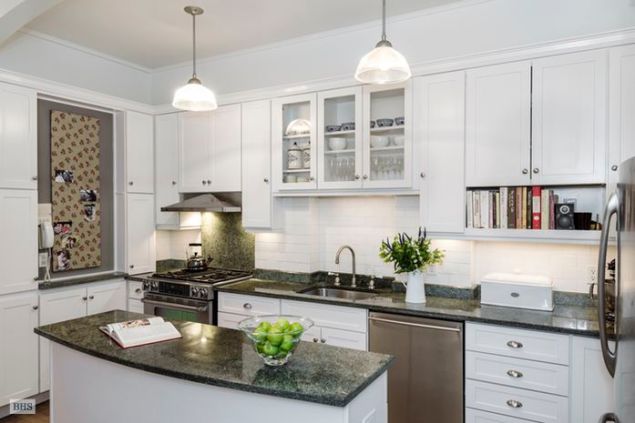 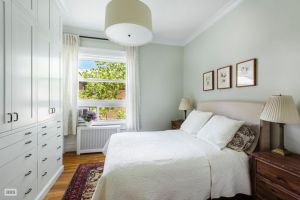 A peek into the bedroom. Brown Harris Stevens

The kitchen is “modern,” with an island, granite counters, and custom cabinets. Though DeRosa and Wing declined to comment for this story, they must have been quite captivated with all these apartment features, or perhaps a bidding war took place, as they paid a bit above the $1.9 million listing price.

It’s probably safe to say that the current listing photos for the apartment are the last we’ll be seeing of the unit for now—we doubt it’ll be offered on Airbnb. 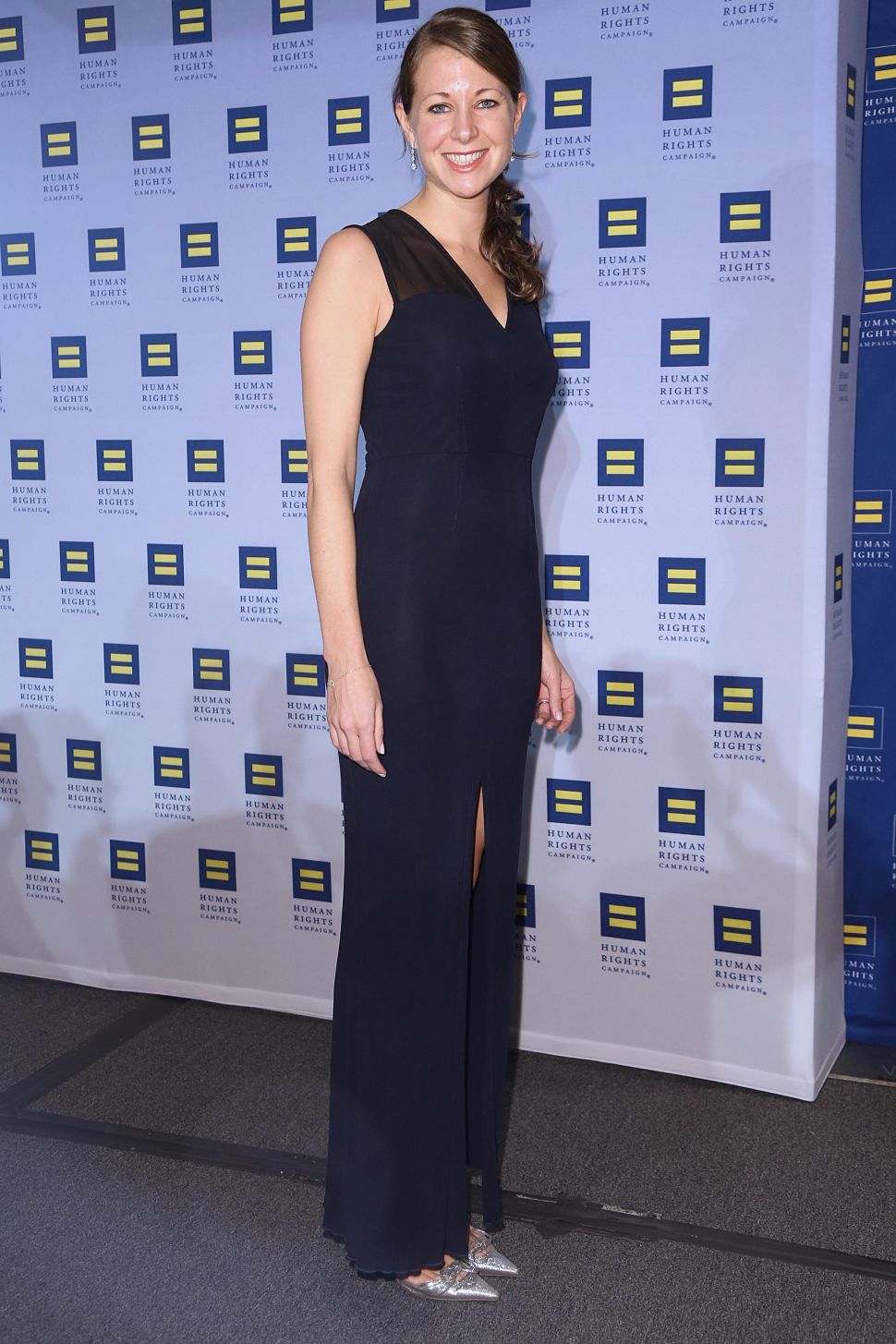