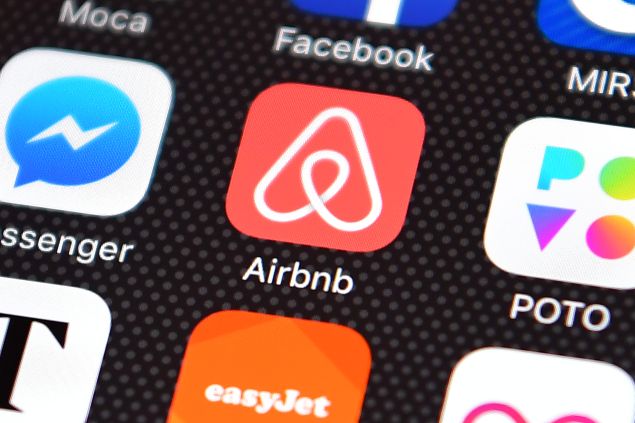 The Airbnb app logo is displayed on an iPhone on August 3, 2016 in London, England. Carl Court/Getty Images

Bowing to enormous pressure from hotel owners and unions, Gov. Cuomo signed legislation designed to kill Airbnb. Not only is he wrong to try to stifle the popular service—and halt the inevitability of change—he is on very shaky legal ground.

The new law would fine people who advertise their apartment’s availability for less than 30 days. The fines start at $1,000 and go up to $7,500. That is higher than the penalty for drunk driving.

There is already a 2010 law on the books that prohibits rentals under 30 days in all but one- and two-family homes—unless the owner/renter is in the apartment. This law declares Airbnb-like rentals illegal even if there is nothing in the lease or co-op/condo agreement prohibiting such short-term rentals. Whether such prohibitions are legal is not clear, and we encourage testing this legality in court.

Both laws were ostensibly intended to prevent a decrease in the number of market-rate apartments. Proponents of the anti-Airbnb laws try to keep a straight face when suggesting that unscrupulous owners are hoarding apartments and operating “illegal hotels.” In reality, there were only 44,000 Airbnb listings last year. And of that total, some 3,000 were deemed illegal and pulled from the listing service by Airbnb.

Airbnb is a game changer, and helps far more people—tourists and owner/renters alike—than it hurts.

Approximately 55 percent of the total listings are from people violating the restrictive law. That includes lots of people from moderate-income and predominately African-American zip codes. The average Airbnb host makes approximately $5,000 annually from the rentals. And of course Airbnb hosts should be paying the appropriate taxes—including hotel taxes—on their rentals.

This new legislation, however—the stifling of commercial speech to thwart competition—is a step too far. We take that position recognizing that commercial speech does not benefit from the same broad First Amendment protections as political speech.

We sought clarification from one of the nation’s leading constitutional scholars, professor Nadine Strossen of New York Law School, the former president of the ACLU. Strossen reminded us that “The Supreme Court has long recognized that commercial advertising is protected by the First Amendment because at the very least it conveys important information about economic transactions. The Court has strongly protected even advertisements of products or services that may well be harmful, including tobacco, alcohol and gambling.”

But there are restrictions on commercial speech. As Strossen explained, “In a unanimous 1969 ruling, the Court held that government may not punish speech that could potentially induce illegal conduct unless the speech intentionally incites imminent illegal conduct, which is also likely to occur imminently. Absent such a tight, direct causal connection between the speech and the conduct, government must punish only the conduct, not any speech that allegedly induced it. This justifiably demanding standard has rarely been satisfied, and it certainly can’t be satisfied by ads disseminated to a general audience. Under this appropriately speech-protective standard, the Court has protected even speech advocating criminal violence; surely that same standard should protect speech promoting real estate rentals that might violate zoning codes.”

Airbnb has filed suit against the new law, and we hope they prevail. Airbnb is a game changer, and helps far more people—tourists and owner/renters alike—than it hurts. Gov. Cuomo should stop pandering to contributors and embrace change. 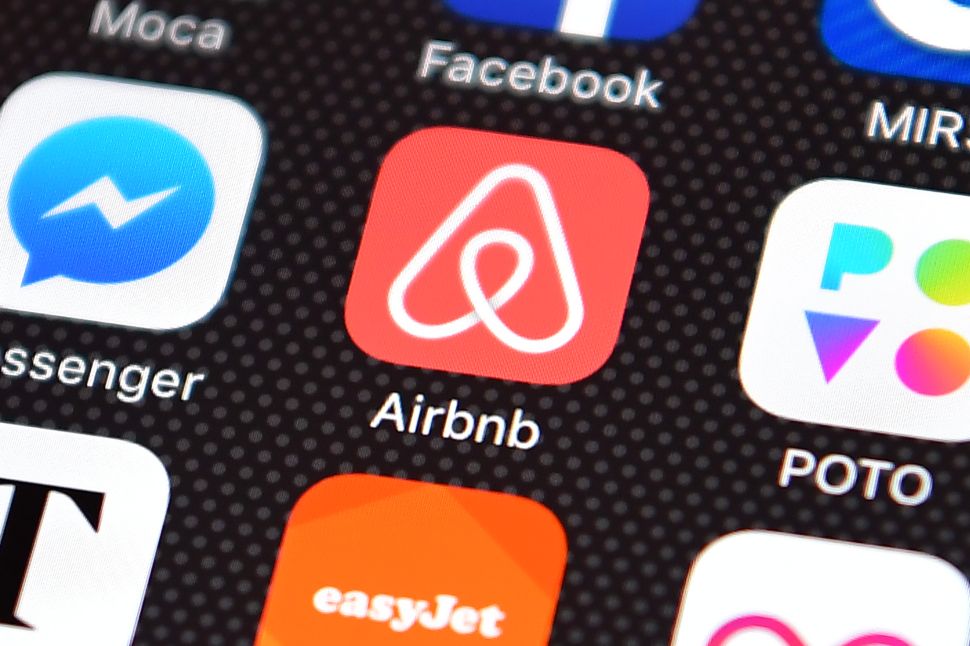