Though by March 2016 Hillary Clinton had not yet defeated Bernie Sanders in the Democratic primaries—and there were still plenty of opportunities for Sanders to come back in the race—language throughout the leaked documents is written with Clinton in mind as the Democratic presidential nominee. In the debate book, Clinton is mentioned over 20 times, including an entire section on how to defend Clinton’s record as secretary of state.

The certainty the Democratic Senatorial Campaign Committee demonstrated by assuming in March 2016 that Clinton would be the Democratic presidential nominee over Sanders provides further evidence the Democratic Party had no intention of allowing Clinton to lose. Omitting Sanders entirely from preparation literature washes out the progressive influence Sanders had on the Democratic Party—especially considering the primaries were far from being over at the time the report was drafted. 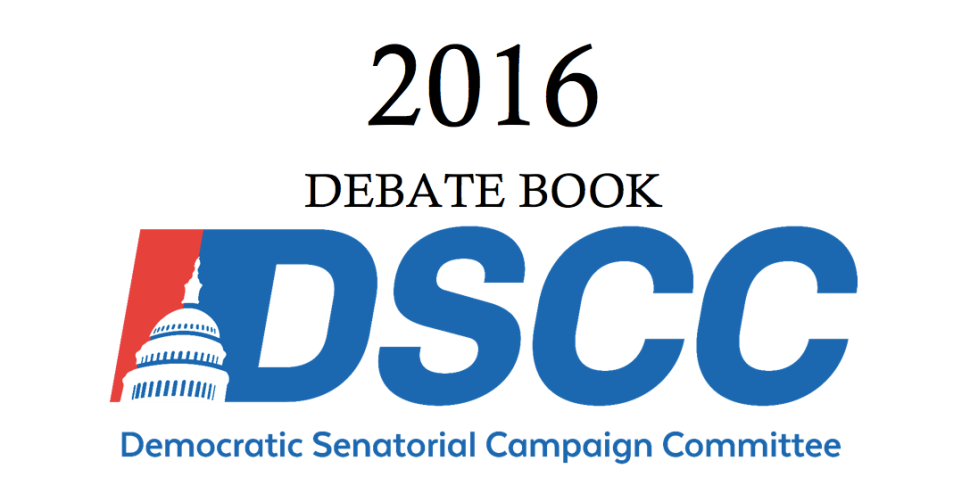