Bad Batman: A person dressed as the Dark Knight assaulted a man at Fenwick’s Bar and Grill in Riverdale on Saturday night, leaving him in critical condition. Although Batman is an anti-hero, no vigilante cause could be found in this case, which police reported to be a fight that also involved a number of other Halloween-weekend partiers. The victim remains at Columbia Presbyterian; the violent assailant is still not apprehended. Definitely not Gotham’s watchful protector. (NY Post)

Ashes at the Opera: Roger Kaiser didn’t intend to create a terror scare at the Met for the Saturday matinee of “Guillaume Tell” when he sprinkled white powder into the orchestra pit during the second intermission. He was merely remaining loyal to his Opera-fanatic friend to whom he had made a promise: to disperse his ashes at the various Opera houses he visited in his memory. After orchestra members reported the event, the remainder of the performance and the evening’s show were both canceled. The powder was sent to the lab to be sure that it was in fact human remains, but both the Met and the police agreed he is not a criminal. The Met decided not to press charges against Mr. Kaiser. As the New York Times reported, the Met’s general manager expressed that they happily “welcome opera lovers,” but “hopes that they will not bring ashes with them in the future.” (NY Times)

Second Avenue Pipe Dream: De Blasio doesn’t think the Second Avenue train, the line intended to run from 63rd Street to 72nd, 86th, and 96th streets in Manhattan, will open in December as expected. Despite an insistent MTA on the progress they’re making, officials also admit that there is plenty of testing and work to do before it can go live on December 30th. Construction first started on the project in 1972. “With all due respect to the hard work of the MTA,” De Blasio told WOR radio, “you know, we’ll believe it the day it opens.” (NY Post)

Eat Like You’re in the Executive Seat: Former White House Chef John Moeller has collaborated with Executive Chef Billy Olivia to create the “Presidential Palates” menu at Delmonico’s. Each dish was once served to a US president, either at the White House or at the historic Beaver Street restaurant. The menu offers multiple options for each of the three courses. How about starting with “Crab ‘Flake’ a la Newberg,” which was served to President Teddy Roosevelt on his birthday, have a White House Christmas dinner dish from the Clinton Administration with the “Pistachio-crusted Lamb Chops” with wild mushrooms in Merlot sauce, and end with the “POTUS Rice Pudding,” made with lavender essence and peach compote, once served to President Jefferson? Just in time to eat our feelings leading up to the election, the menu will be available from November 1-8. (NY Times) 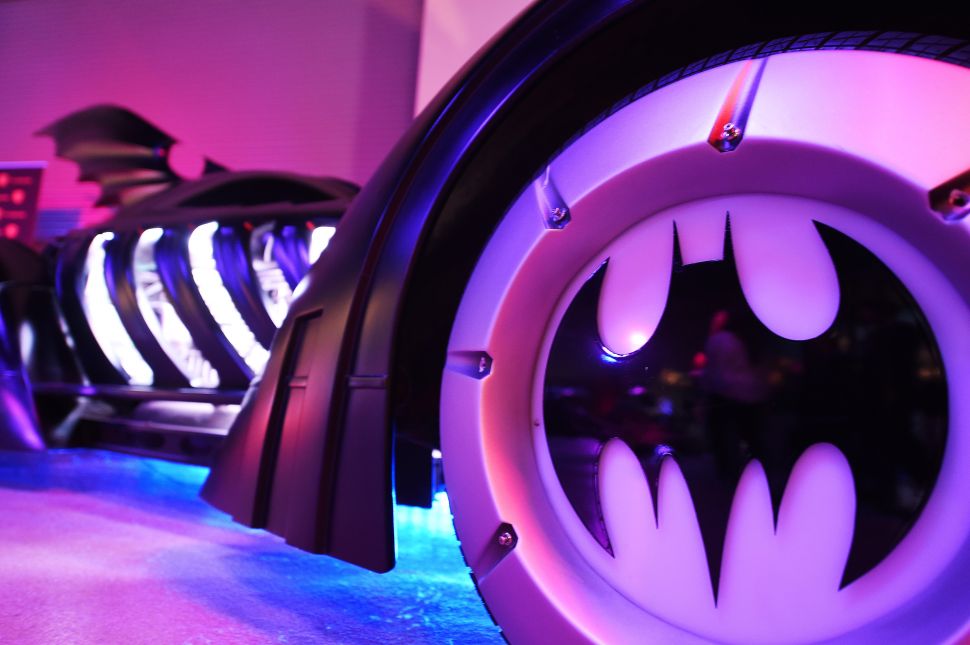