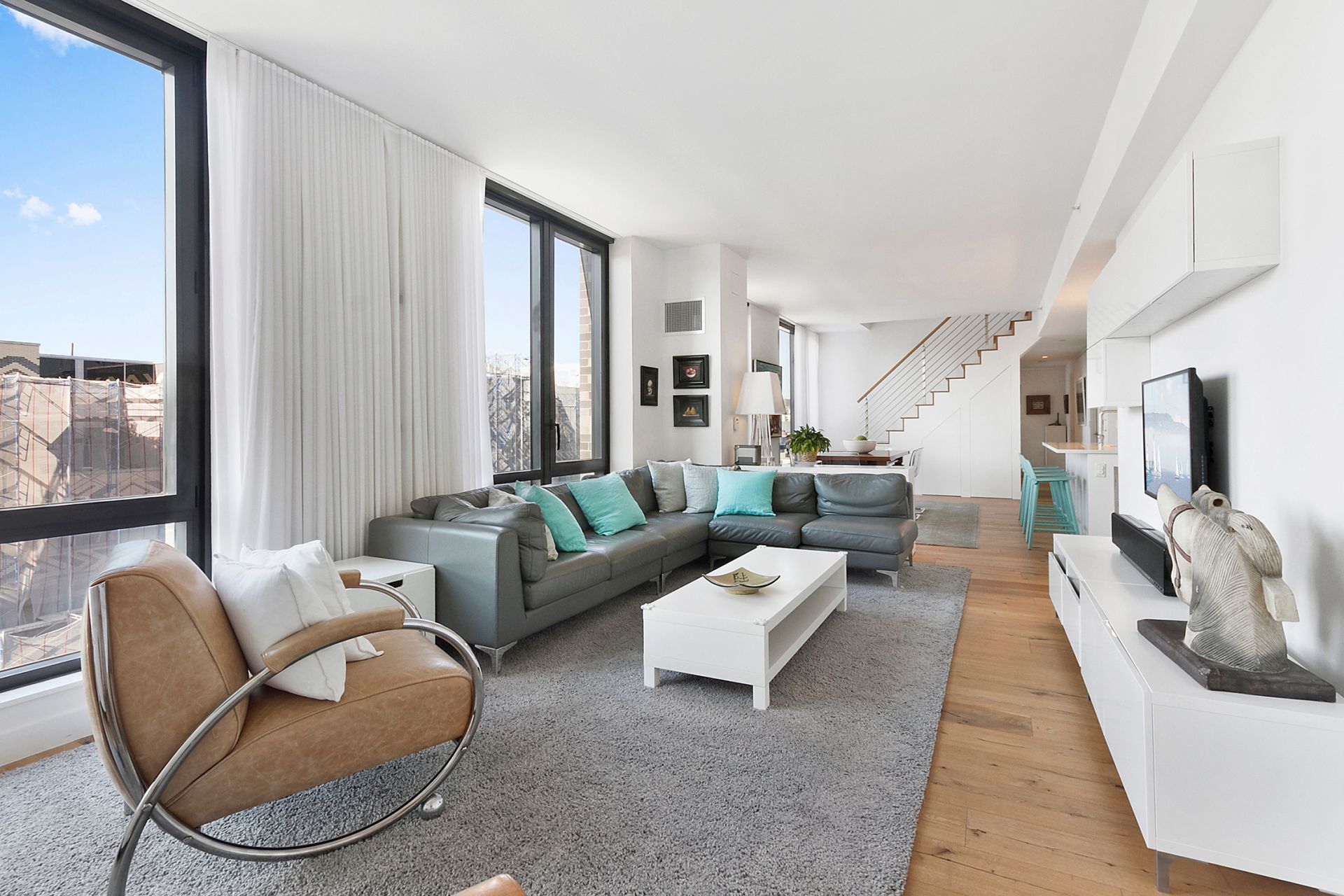 The condo is located on the 12th floor of the Adeline.
The Corcoran Group 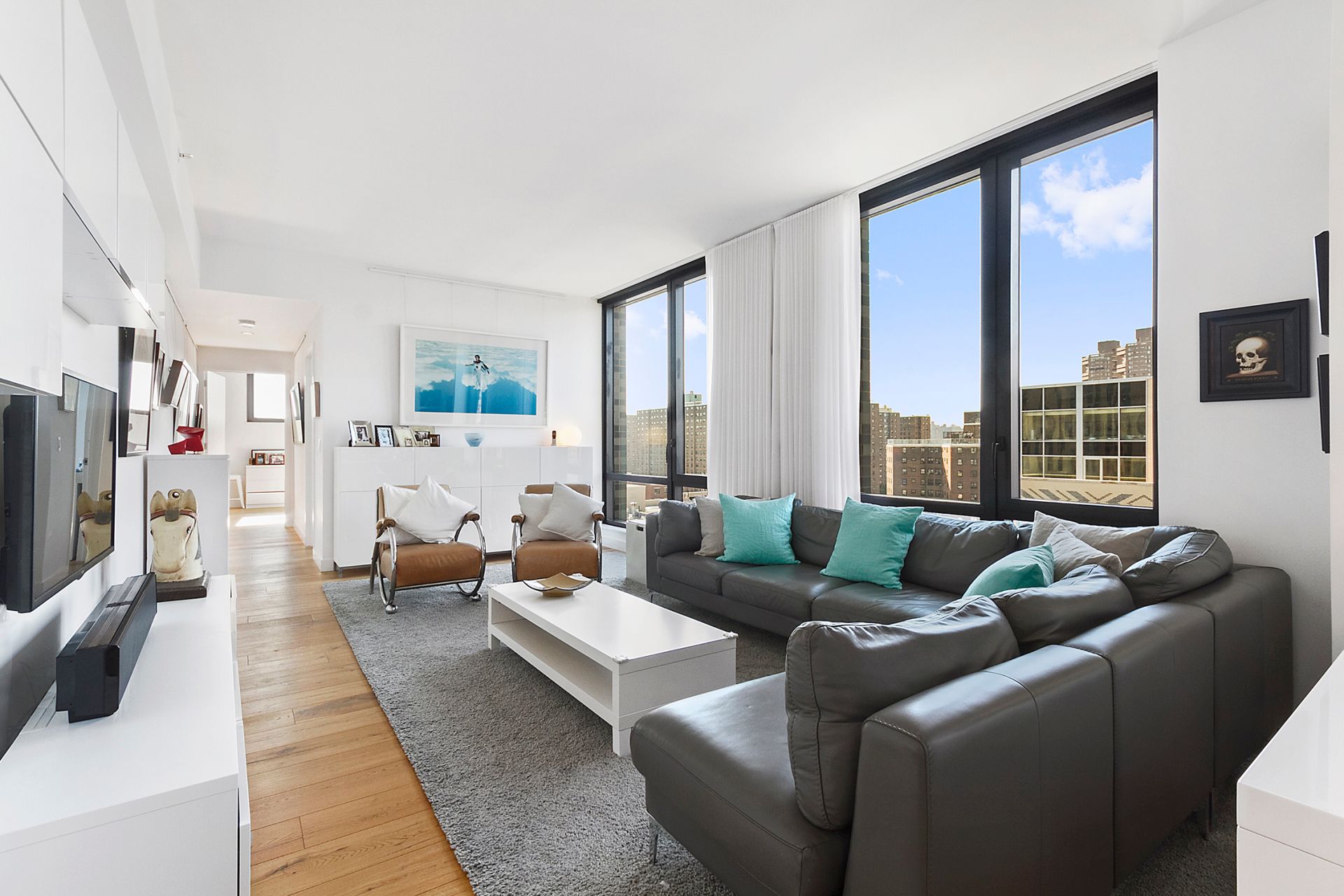 The sellers moved in just two years ago.
The Corcoran Group 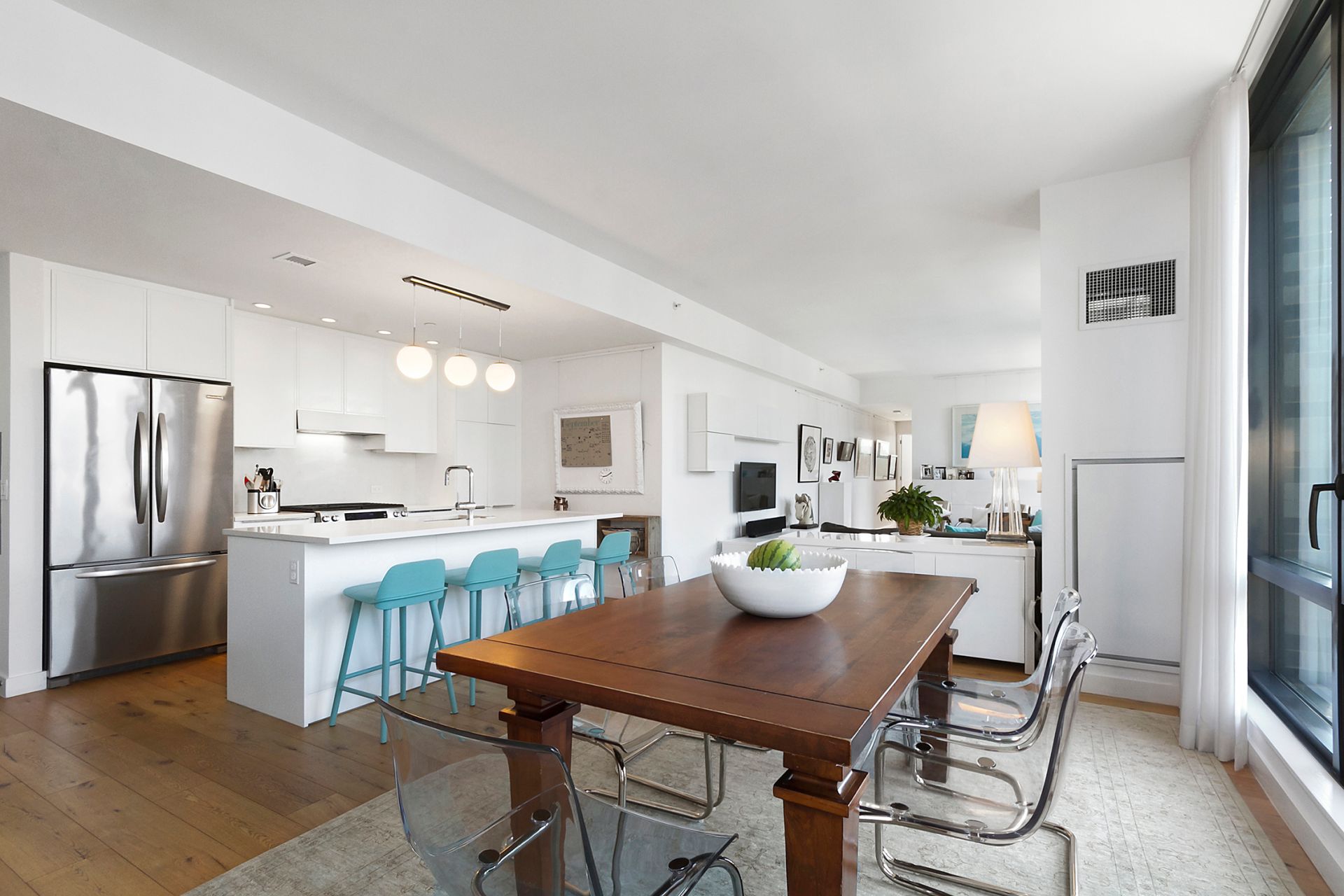 The apartment is a split-style layout.
The Corcoran Group 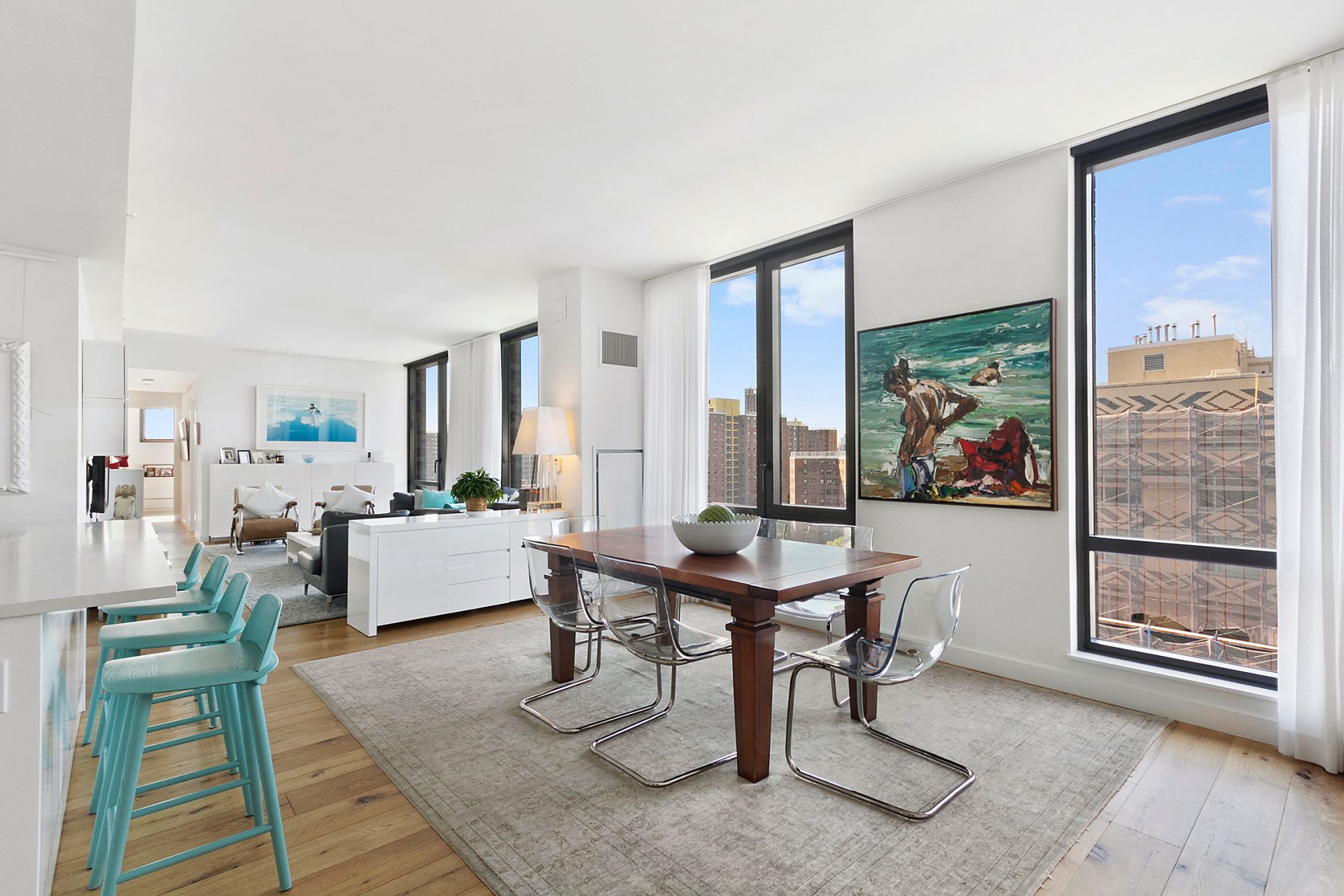 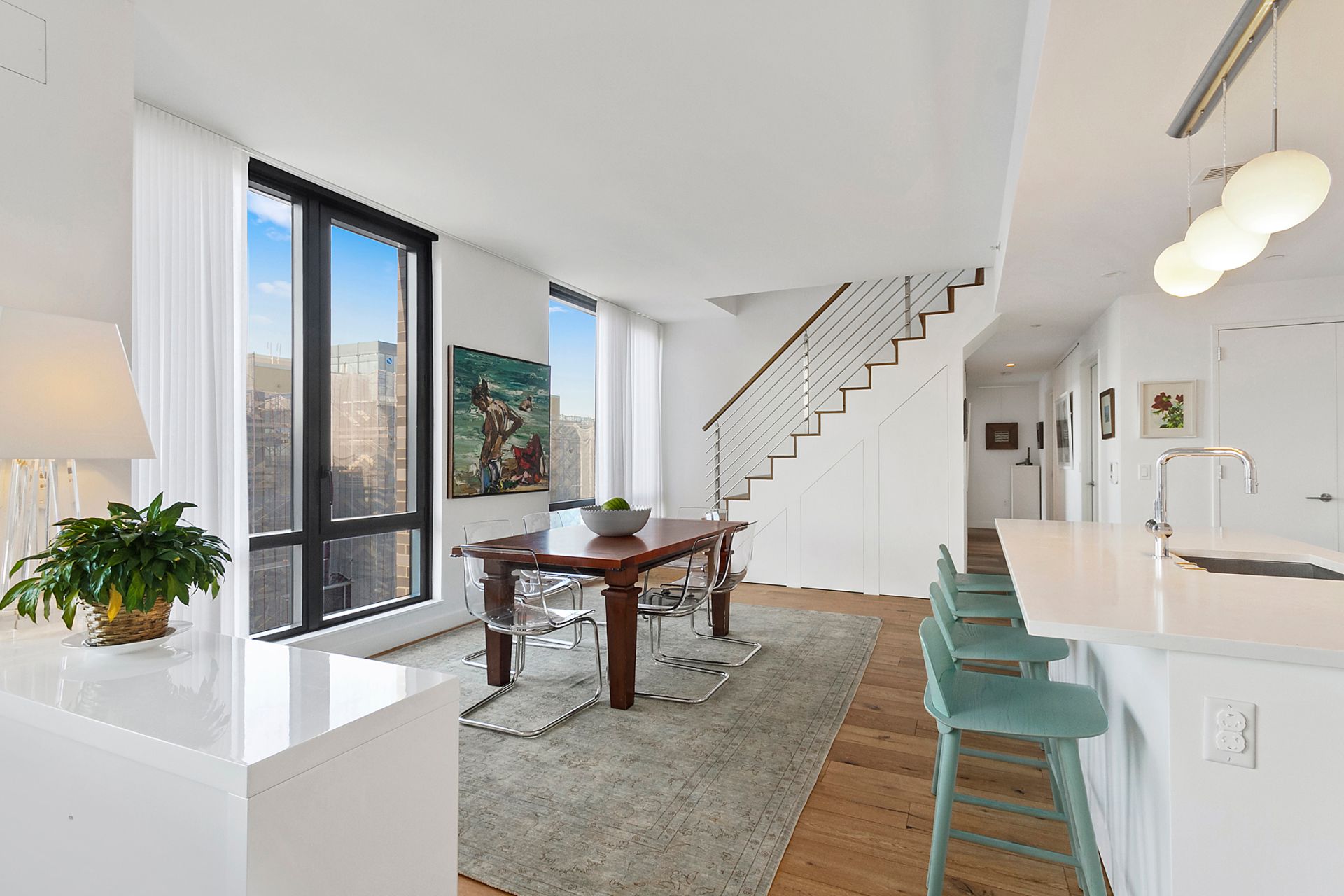 It's the largest unit in the building.
The Corcoran Group 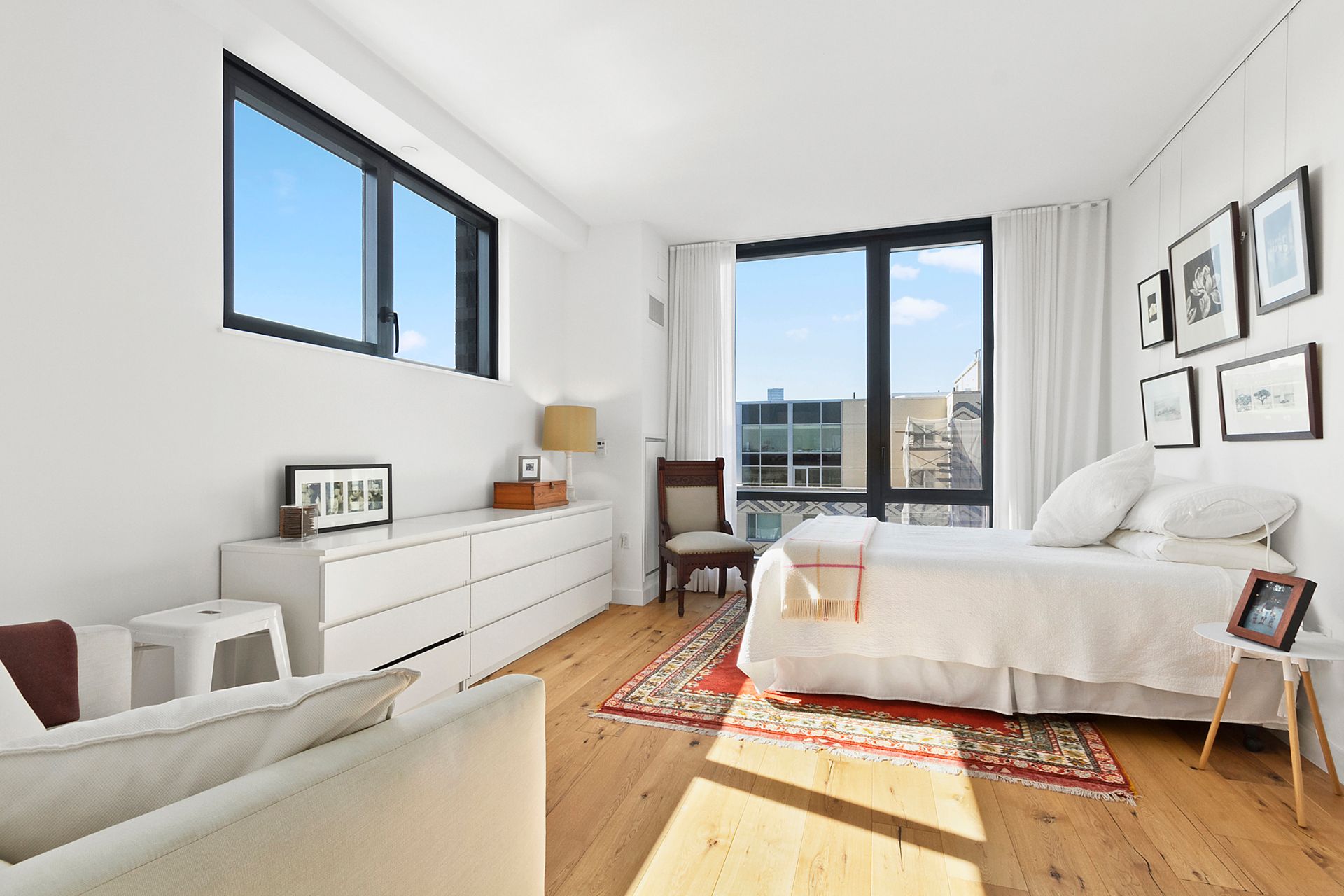 The sellers are heading back to Australia.
The Corcoran Group 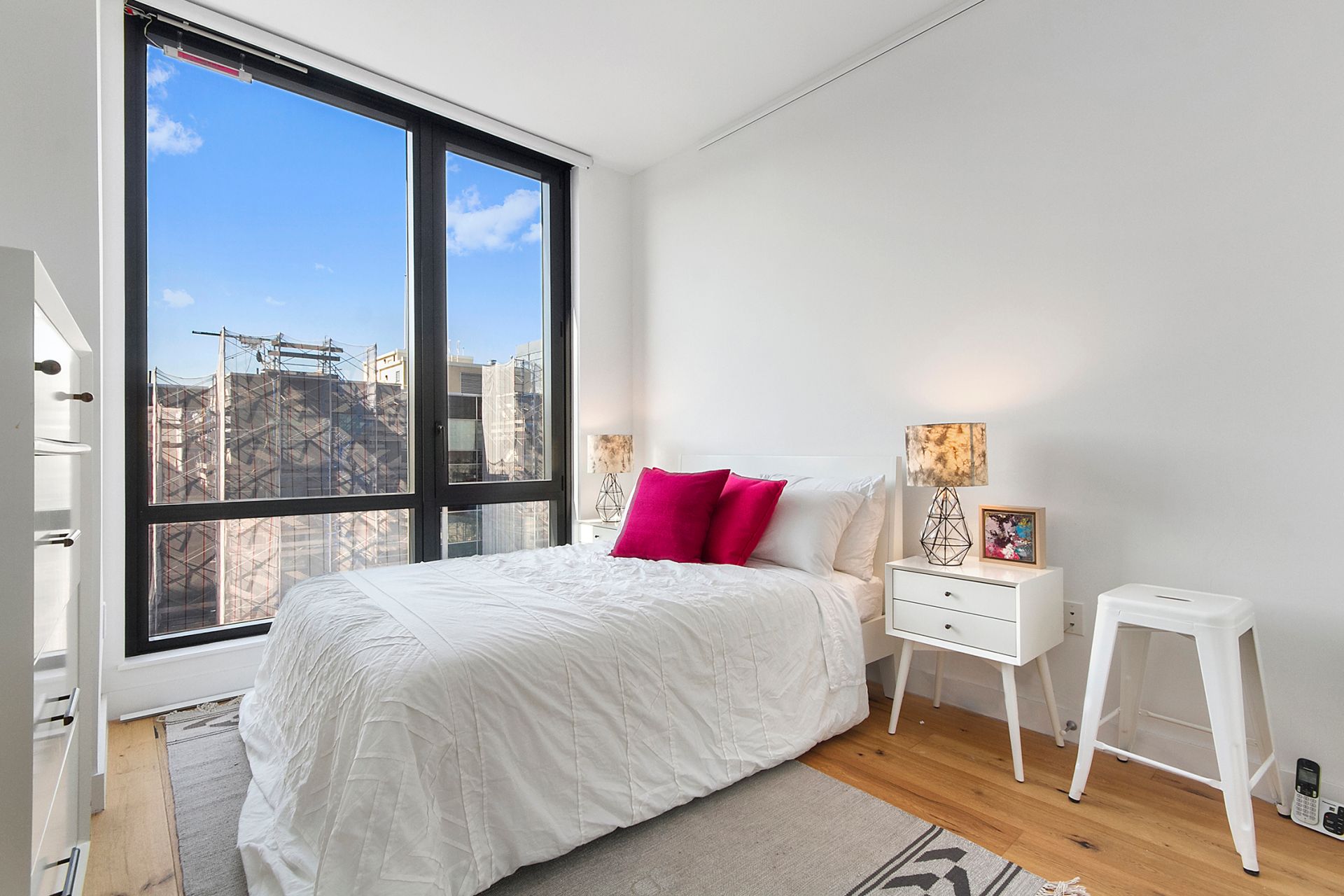 The four-bedroom condo is listed for $4.5 million
The Corcoran Group
Advertisement 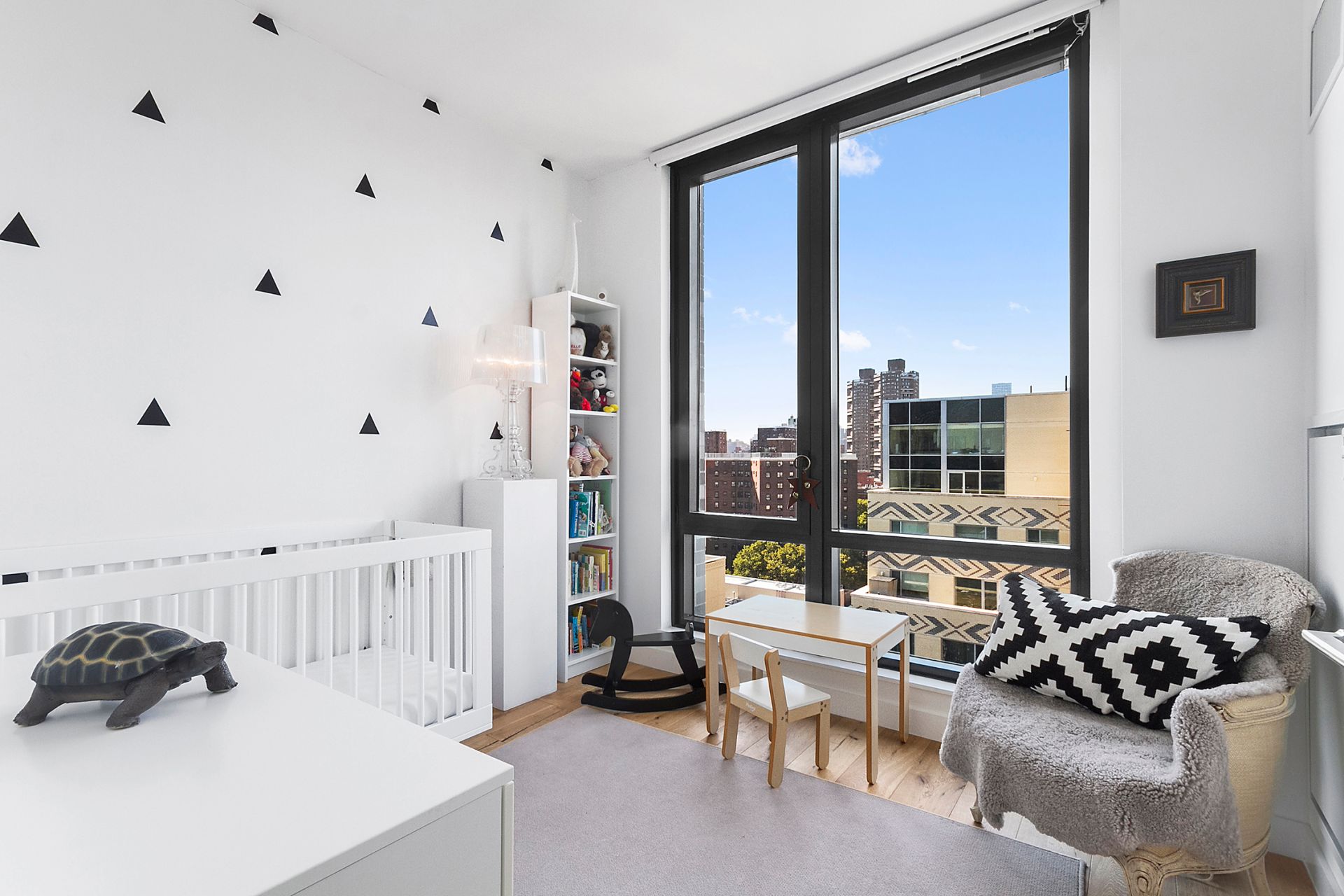 The sellers transformed one of the four bedrooms into a nursery.
The Corcoran Group 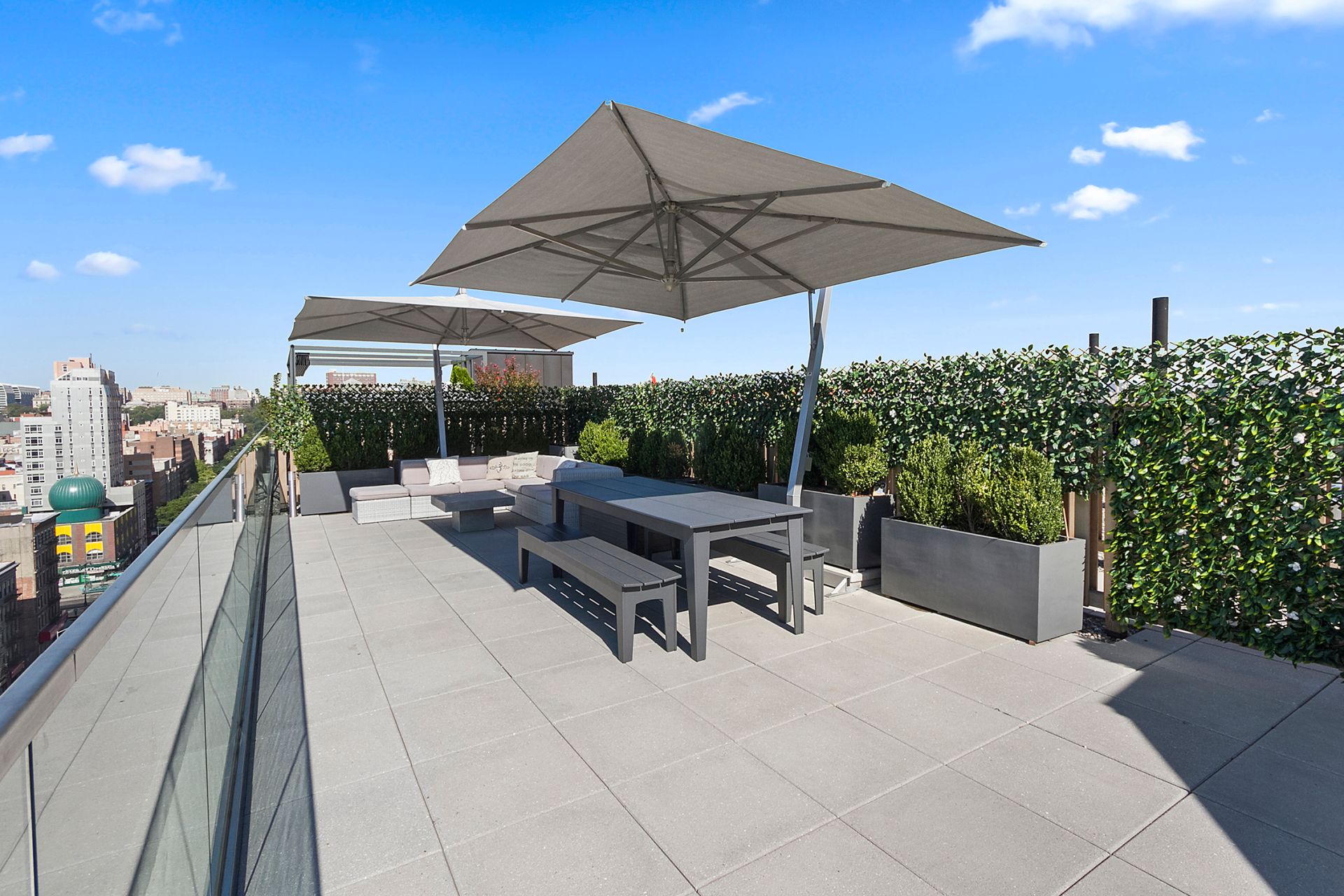 Ah, when it was warm...
The Corcoran Group 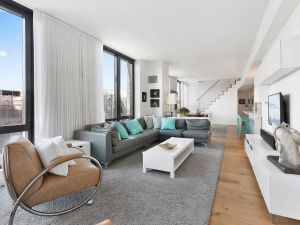 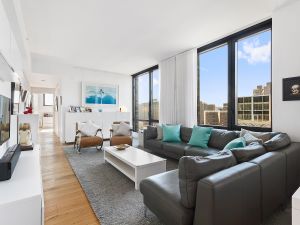 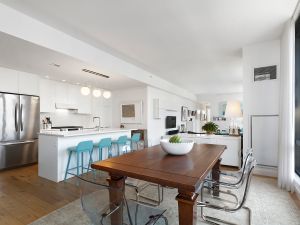 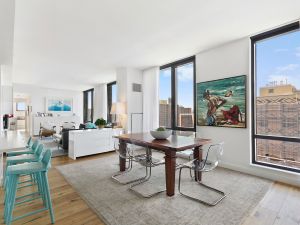 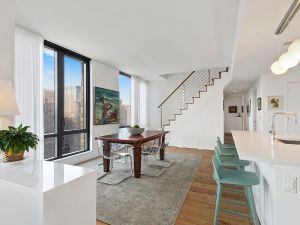 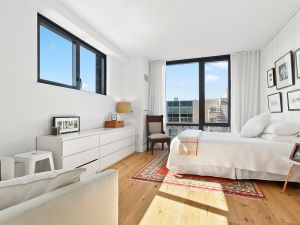 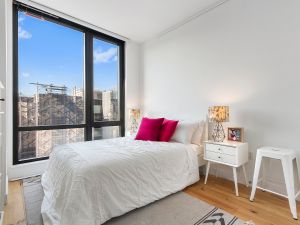 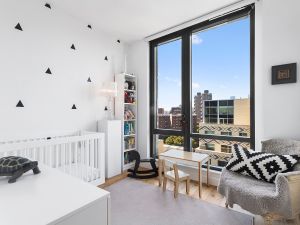 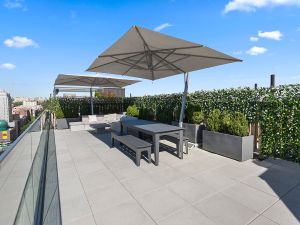 On the warm fall day the Observer weaved through the streets of Harlem, the neighborhood was humming. “Harlem has become very hot,” Corcoran broker Karen Shenker declared as we entered the 12th-floor condo at 23 West 116th Street. If anyone was not yet aware of the area’s trendiness, perhaps the $4.5 million price tag attached to Shenker’s listing could convince them.

Though the sellers purchased their apartment at the Adeline just two years ago, they’re planning on moving back to Australia and thus are parting ways with the 1,912-square-foot space.

The four-bedroom, two-bathroom condo “worked well for my clients—they have three children,” Shenker said of the split-style layout, where two bedrooms are located on one side of the apartment while a nursery and master are on the other.

The master bath is en-suite, with a walk-in shower and rain showerhead, as well as porcelain tiling and herringbone patterned floors.

“It’s very open, and it’s very bright during the day,” Shenker pointed out, noting the entire home faces south, as sun streamed in through the floor-to-ceiling windows in the living room as if to illustrate her point.

The kitchen, with marble Caesarstone countertops, stainless steel appliances and white cabinetry, has a breakfast bar with high-top chairs pulled up to it, though a dining table offers alternative seating.

The apartment also boasts coveted outdoor space. “This is the best part,” Shenker declared, walking up the wooden stairs to the 627-square-foot roof deck—it’s set up with a table and chairs, and a wall of greenery blocks any prying eyes.

“I’ve lived in the neighborhood for eight years, and I’ve seen all the changes in that time,” Shenker told us, adding that she resides just across the street. “All the restaurateurs are coming up here.” There’s also the holy grail of gentrification coming soon: “A Whole Foods will be opening up by early 2017!”