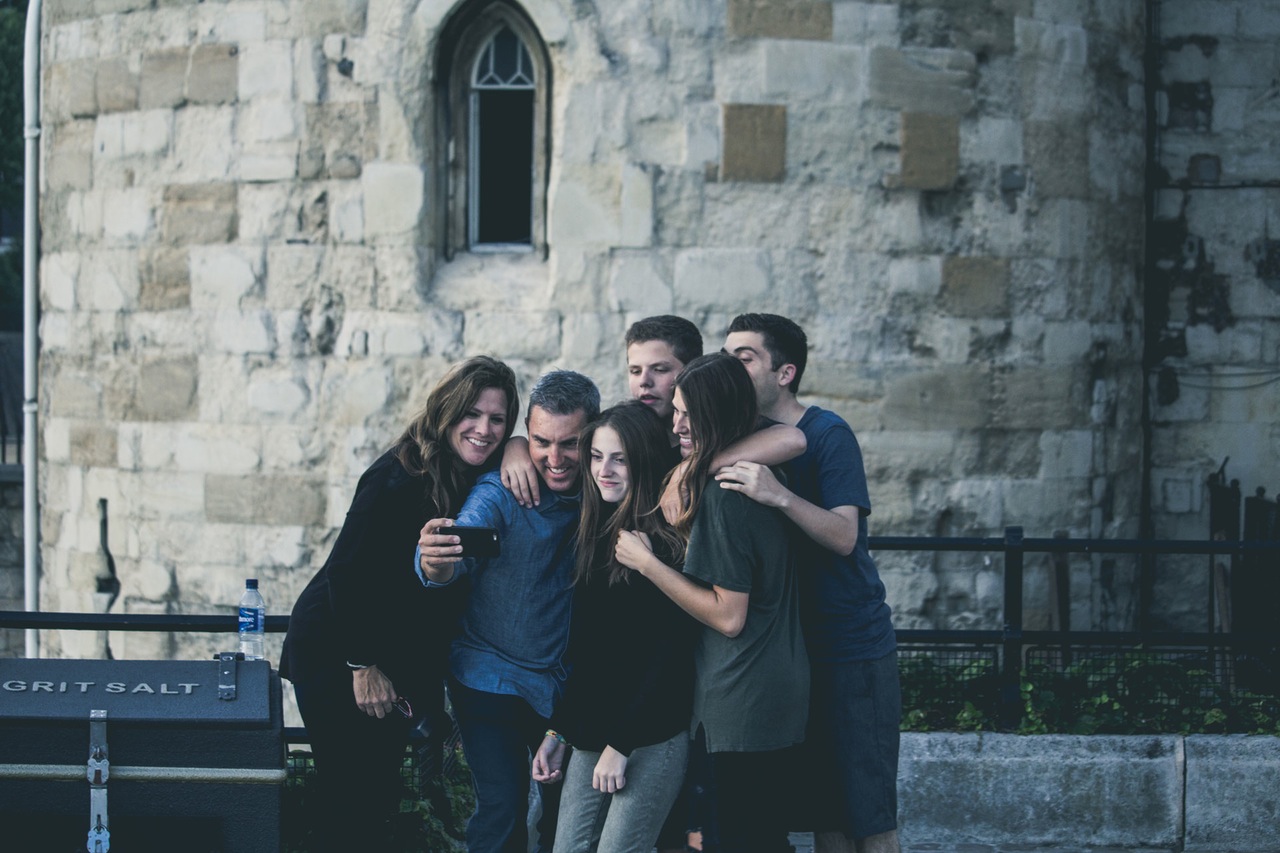 I learned the secrets of being likable from a waitress named Debbie. Pexels

This post originally appeared on Quora: What are the secrets of being likable?

I learned the secrets of being likable from a waitress named Debbie.

I was working in a high end restaurant as a cocktail waitress. The place was known for its steaks and was a hot spot for business men. The lunch crowd was made up mostly of suits and ties; a lot of powerful guys who wore nice watches and who all had sort of a new car scent about them.

The tip potential from a single shift was huge. Most of us were young, broke waitresses; we quickly got to know the customers and could spot the big spenders the minute they walked through the door.

You basically had one shot at gaining a customer’s loyalty; from the time they sat down until they paid their bill was your chance to make a big impression. If you did it right, they would reward you with a great tip and choose your section again in the future.

It was high stakes peacocking.

We would each try to be the most requested server. We were required to wear black skirts and white shirts, so we would make subtle improvements to our uniforms in the way of shorter hemlines, tighter shirts and push-up bras; the whole idea was to get noticed.

We would be charming, and would try different approaches to get them to like us.

Most of us were great at getting first timers to sit in our section, but for some reason they didn’t become regulars. In this type of an environment, regulars are everything.

This was the case for everyone except Debbie.

Debbie was a money maker, big time. I had heard about her during my training period. The server I was shadowing told me the fastest way to get fired is by messing with Debbie.

I had heard stories about her. Customers would forfeit available tables in other sections and wait at the bar until something opened up in her area. She had most of the big spending customers as her regulars. The bartenders and staff loved her; she was the queen of the kingdom.

I finally met her two weeks into my job, and she was not what I had expected.

I had imagined her to be this super model look alike with a tiara practically welded to her head. Going off of her incredible reviews, I had drawn her very differently in my mind.

She was from Tennessee. She had long wavy brownish hair that she pulled back into a messy pony tail. She wore no makeup, had on a regular length black skirt and an oversized men’s button down white shirt. She was not what I had expected.

She was the girl next door.

So what was it about her that connected so powerfully with everyone? It wasn’t her looks or her sex appeal; Debbie’s magic was her people skills.

I studied her. Seriously, I watched her like an educational film. I wanted to learn her secret. I paid attention to her body language, listened to her tone of voice and dissected her interactions with the customers. I asked people why they liked her so much, and I was able to piece together the anatomy of her social gift.

Debbie was popular because she was real.

She was honest; everything about her was hers. She didn’t alter herself to impress anyone. She didn’t need validation. Being around her was effortless; she didn’t need your constant approval, she didn’t bring along drama and she accepted you exactly as you were.

There are so many copies and fakes in the world; people want the genuine article. It doesn’t matter how shiny a piece of glass is; when you put it next to a diamond it loses its luster.

I learned you can’t create who you are and try to pass it off as an original; at best you’ll be a good forgery.

Debbie was the real deal; she was the diamond.

How can I improve my handshake?
What is the easiest way to catch a liar?
What are the habits of highly successful people? 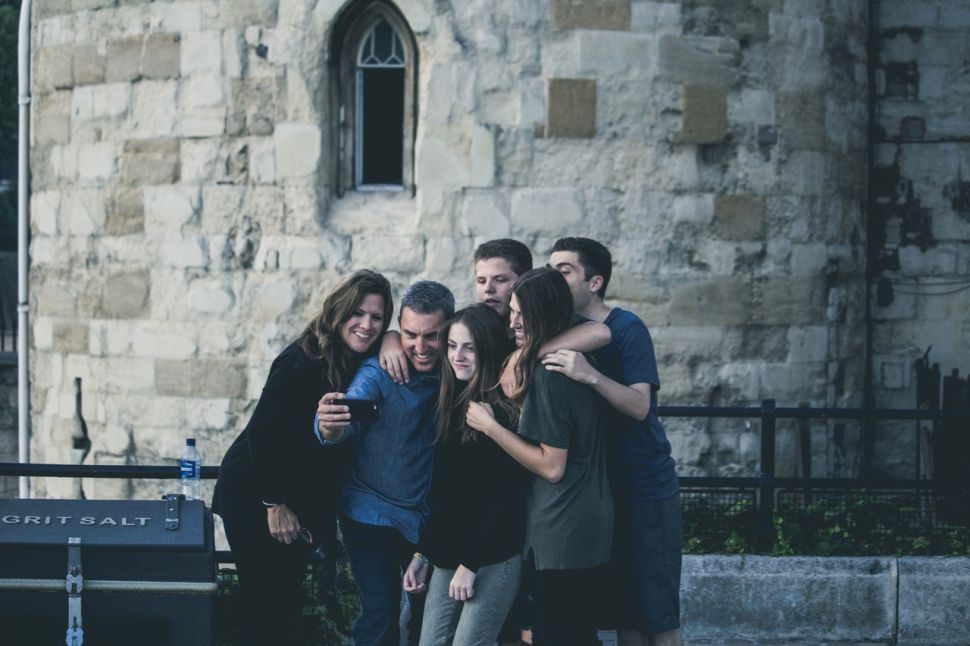