A controversial bill to fund New Jersey’s Transportation Trust Fund with a gas tax passed in both houses of the state legislature Friday after a long political standoff between Senate Democrats and Republican Governor Chris Christie. That measure, which would offset the 23 cent per gallon hike with an elimination of the estate tax and a cut in the sales tax, will now go to Christie’s desk where he is expected to pass it into law.

New Jersey’s gas tax, one of the lowest in the country, has not been raised since 1988. With ‘Yes’ votes likely to be political poison for those without comfortable chances at reelection, the vote also marks the first tax increase that Christie has lent his support to in his two terms as governor.

The bill passed 24-14 in the Senate and 45-27 in the Assembly, with critics from both sides of the aisle arguing against the plan on the floor. Democrats like Senator Ray Lesniak and Nia Gill pointed to the $1.4 billion cost to the state of the accompanying cuts, while Republicans like Assemblymen Jay Webber and Jack Ciattarelli opposed the bill for its cost to drivers.

If Christie signs the bill, the gas tax will increase to 23 cents a gallon starting no sooner than November 1, yielding an additional $1.16 billion a year in dedicated revenue for transportation projects. The estate tax will be phased out by the start of 2018, and the sales tax cut three-eighths of a percent that same year.

The most impassioned opponent was Senator Mike Doherty, who cited the high cost per mile of road work in New Jersey compared to other, similarly populous states in the northeast.

“We’re never looking at how the money goes out,” Doherty said. “The cost overruns, every project you look at.”

Doherty also took a jab at his Republican colleagues for not insisting on including changes to prevailing wage laws in the legislation.

“I think my party failed because we, at the negotiation table, should have stood up for spending the money in a careful manner.”

Assembly Speaker Vince Prieto (D-32) said after the vote that he is relieved to see the months-long stalemate on the funding the T.T.F. come to an end. Christie issued an executive order in June halting all non-emergency work while lawmakers tried to hash out a compromise.

“I was disheartened by the impasse and the terrible impact it was having on so many New Jerseyans, but I stayed focused on getting everyone in the same room and finding a compromise,” Prieto wrote in a statement. “I’m pleased to see that work come to fruition.

“This is a best deal we could get that would be signed into law, and I’m pleased by the progress and the chance at a better future for our state. Now, hopefully voters in November will agree to my proposal to permanently dedicate all fuel tax revenue for transportation purposes.”

Tom Bracken, chair of the lobbying group Forward NJ, called the bill “historic” in his own statement. According to the state Election Law Enforcement Commission, the Transportation Trust Fund has been one of the biggest draws for lobbying activity in Trenton this year.

“This legislation creates the long-term, sustainable, and reliable source of funding that New Jersey has desperately needed,” he wrote. “Including the federal match, it creates $4 billion annually in much needed transportation funding over an eight-year period.  It will create thousands of jobs and kick start the state’s economy. It is the kind of solution New Jersey desperately needs.”

“The legislators who voted for it today should start writing heartfelt apology letters to their children and grandchildren, who will suffer the consequences of tens of billions of dollars in lost revenue: higher college tuitions and fees, less property tax relief, higher NJ Transit fares and fewer public services.” 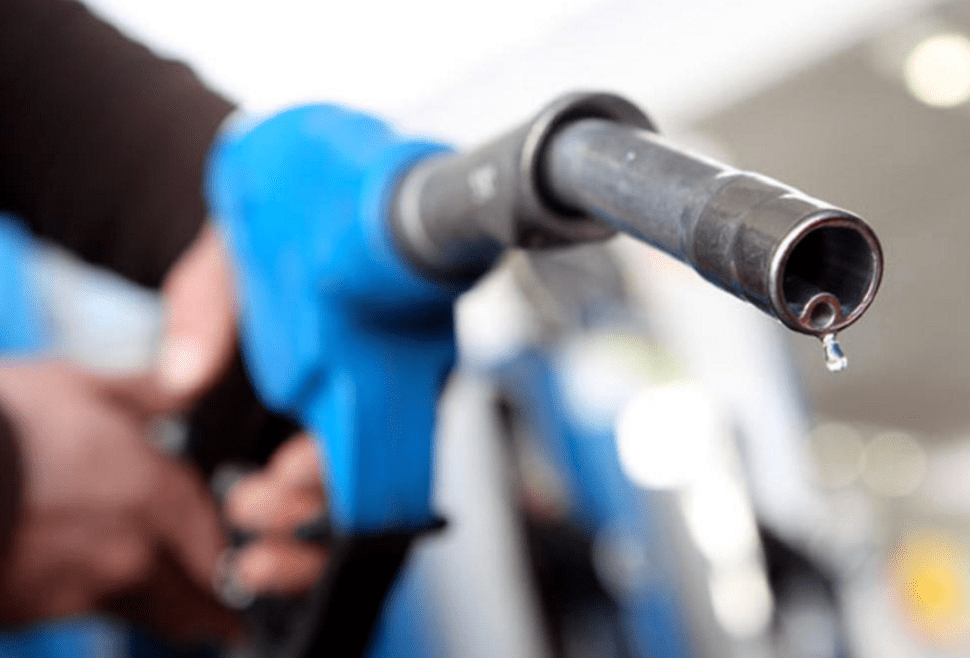