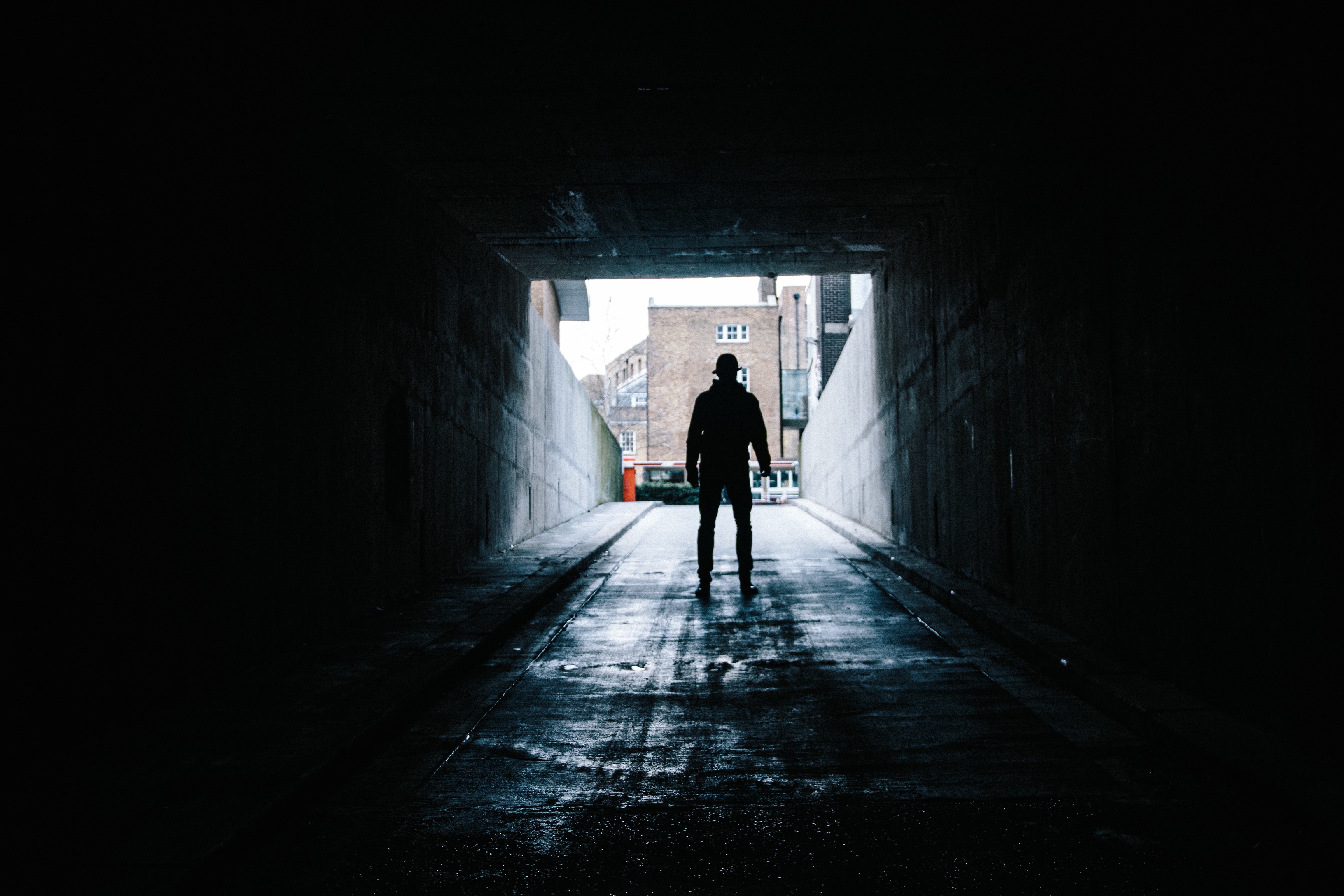 What is failure? David East/Unsplash

This piece originally appeared on Quora: How can I overcome the fear of failure?

In high school, our hockey coach was a demigod. Hockey at the school was in it’s own category that nearly transcended the concept of sport. I imagine it was treated with the same reverence that football in Texas and the South is. Our coach was a natural didact and dexterously wove in life lessons into nearly every hockey lesson. And there were a lot of hockey lessons.

One day, he introduced a new drill which involved skating backwards from one end of the rink to the other while simultaneously covering as much lateral ground as possible (it looked like carving “S”s back and forth). Skating backwards quickly while covering lateral ground is a very difficult thing skill to execute even for top players.

Eager to impress, we all did the drill as best we could. When we gathered at the other end, our coach berated us because we did it wrong: no one fell. We did it wrong because we tried to do it perfectly. He ordered us to do it again, and if we didn’t fall, then it was because we weren’t trying hard enough.

No one survived the next round unscathed. The point of the drill was to push us beyond our abilities, and we did so and went sprawling, flying and crashing across the ice. As we did the drill each week, we could all see and feel ourselving improving and getting better. We kept falling, but we got faster and covered more ground. The failure we had feared was not impressing our coach, where the true failure was not improving.

The fear of failure is a very real defense and reaction by your mind. The reaction serves, for the most part, to try to protect you from perceived threats. The key word here is “perceived” threats. This part of our brain developed millions of years ago to protect us from the very real physical threats such as predators. So what developed to protect from lions activates now when we want to take risk or do something outside of our comfort zone, and it ultimates hold us back and limits us. The problem now is that our threat system is not very good from distinguishing between real physical threats and perceived risks.

Your comfort zone is more than just a concept; pushing these boundaries trigger very real neurophysiological reactions of the mind’s threat system. What defines your comfort zone inherently sets the boundaries that trigger this system. Stay within these boundaries and you’re safe, venture outside of them and the system warns with by surfacing fear. Your mind is doing what it’s evolved to do: to protect yourself by signaling fear at perceived risk, unfamiliarity and the unknown.

This system served us well evolutionarily when our comfort zone was the safety of our tribe. The risky, unfamiliar and unknown represented very real threats to our and our tribe’s safety. Now, the risk isn’t physical safety, but emotional safety and security. Yet the risky, unfamiliar and unknown still set off our reactive fear system with a flood of fear, paralyzing and preventative thoughts.

When you push and stretch your comfort zone even in little ways, you start to reset those boundaries and trigger points and get comfortable with incrementally more and more discomfort.

Skating backwards down the rink and not falling was our comfort zone, and our coach knew we’d never improve within that. When we’re encouraged to fail, we stretched our boundaries. Failure became the goal. Falling was success. And we fell until we improved, until we started to see that we could exceed our perceived boundaries.

Here’s where you can start to overcome your fear of failure. 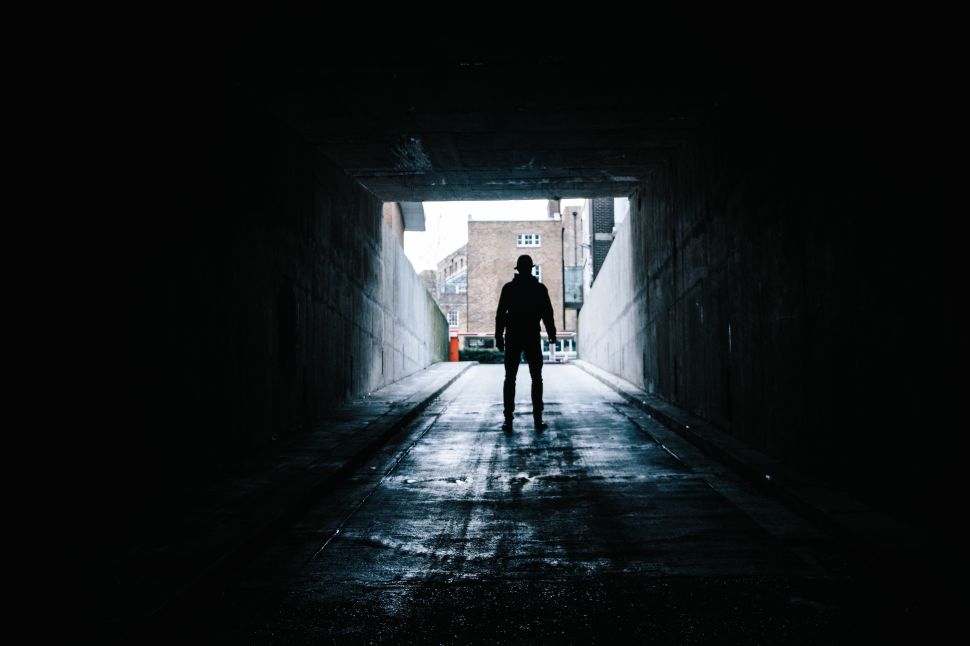