Back in the 1960s, Danish filmmaker Jorgen Leth made a famous short film called The Perfect Human. Not famous like Muhammad Ali famous—but famous enough still to change the way we approach filmmaking.

During its 13-minute runtime, we see a man and a woman, both labelled as ‘the perfect human’ in a stark white, zoo-like room, doing little, inconsequential actions like dancing or filling a pipe. The disconnect between the title and the action turns the film into a bit of satire on advertising, branding, and the idea of perfection.

It seems that to be ‘the perfect human’ doesn’t take much work. It also doesn’t look very appealing.

Years later, another great Dane—Lars von Trier—created a documentary about The Perfect Human, which is not so much a movie, but a filmmaking duel. It’s a cameras-at-noon sort of bust-up between Lars and his old film school professor.

In 2003, Von Trier invites Leth over for a cigar and a chat while they got the cameras rolling. After exchanging pleasantries Von Trier lays down the challenge: Jorgen would have to remake his seminal film five times, each time, adhering to a different set of ‘obstructions’ that Von Trier would cook up on the fly.

As they shake hands the conversation drifts to their cigars and their Cuban origin. Von Trier enquires whether Leth had ever visited the communist state – to which he replied that he hadn’t.

On the spot the younger filmmaker decides that for the first challenge, Leth would have to make the first remake in Cuba and, for a bonus obstruction, each cut in the film could be just 12 frames long.

To be clear 12 frames equals one half of a second in film. This is the sort of edit that would induce epileptic fits in cinema goers.

But, then, something magical happens. As his mind starts to engage with the obstruction it is as if his creative powers converge on the centre of the problem. He devises a plan, flies to Cuba, shoots his film and then comes back to the cutting table to create a film infinitely more interesting than the original The Perfect Human.

It’s here where we learn one of the most valuable things about our minds and the creative process: The higher the obstruction, the more single-minded the problem, the more the creative mind is challenged.

Imagine for a moment a horse charging down towards a vault. One bar – it hardly has to try. But the higher the bar the more of the horse’s muscles are required to get over the obstacle.

It’s a strange analogy but our creative brains work in the same way.

Open the world to us and the possibilities are endless. But instead of exploration, ironically, we feel isolated. Nothing to bounce ideas off of. Nothing to make connections with. Alone in the wild, our creative soul gets easily lost.

In advertising we sometimes refer to the freedom of a tight brief. And I think this is a great way of articulating this truth.

When a creative team sits down to solve a communication or business problem it really helps if the boundaries of the problem are clearly defined.

When I was in my advertising diapers, I worked on a great account for a South African flame-grilled chicken restaurant (Nando’s—yeah the one that went global). The leader of that business understood the power of PR, so together with the agency he set out to create controversial campaigns that would get more airtime in the press than the media they had to buy.

But whenever you got a Nando’s brief you felt intimidated. You could literally do anything and the client would likely buy it. And while this sounds like a dream client from a business perspective, as creatives, such freedom makes things incredibly hard.

In other instances, where brands have tight guidelines that need to be followed, it’s like coloring between the lines. The structure and form are there, it’s just up to you to make them stand out.

I know this sounds like anathema to the conventional wisdom about creativity – do whatever the hell you like—but the truth is creativity works better with obstruction.

To further prove the point, you could just keep watching the rest of the battle between Von Trier and Leth. The power of the obstructions become evident when for the third remake Leth is ‘punished’ by not being given any obstruction. The third remake, with no obstructions, is the worst of the lot.

How to find freedom in constraints

So if your challenge is not challenging, what do you do?

We can always make it harder for ourselves.

There’s no rule that says you can’t create your own self-imposed obstructions to a problem.

Some of the world’s biggest businesses have been built by looking at tightly defined problems and figuring out how to solve them in the most creative ways.

To appropriate something Tom Goodwin, senior vice president of strategy and innovation at Havas Media wrote:

The advantage of creating these constraints is that they focus our creative energy and tricks the mind into seeing the problem from a new angle.

To analyze the process: It’s as if you’re forcing your conscious mind to focus on a new problem whilst letting your subconscious mind get on with the real business of creation and lateral thinking.

Ironically, the focus is what frees us.

The best creative people know that constraints and obstructions don’t box their efforts in—in fact they give your mind the impetus to leap higher.

When you see something that seems like an impossible challenge, do you feel that itch developing in your mind? That’s your brain starting to spool up the processing power you have to make that leap. It is the beginning of greatness.

Leon Jacobs is a writer and ECD at Havas Boondoggle SA. This article originally appeared on Crew.co. 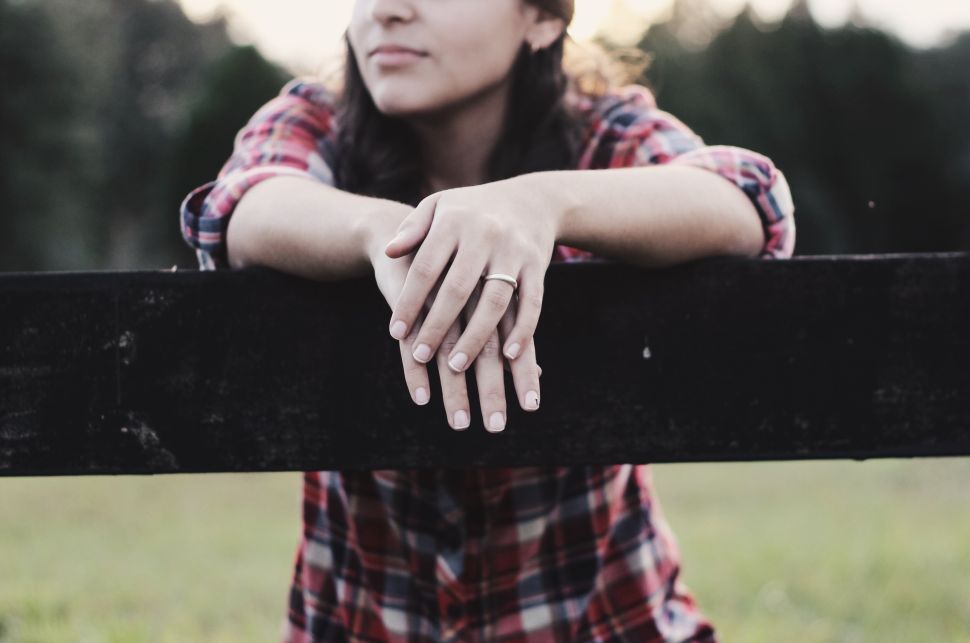