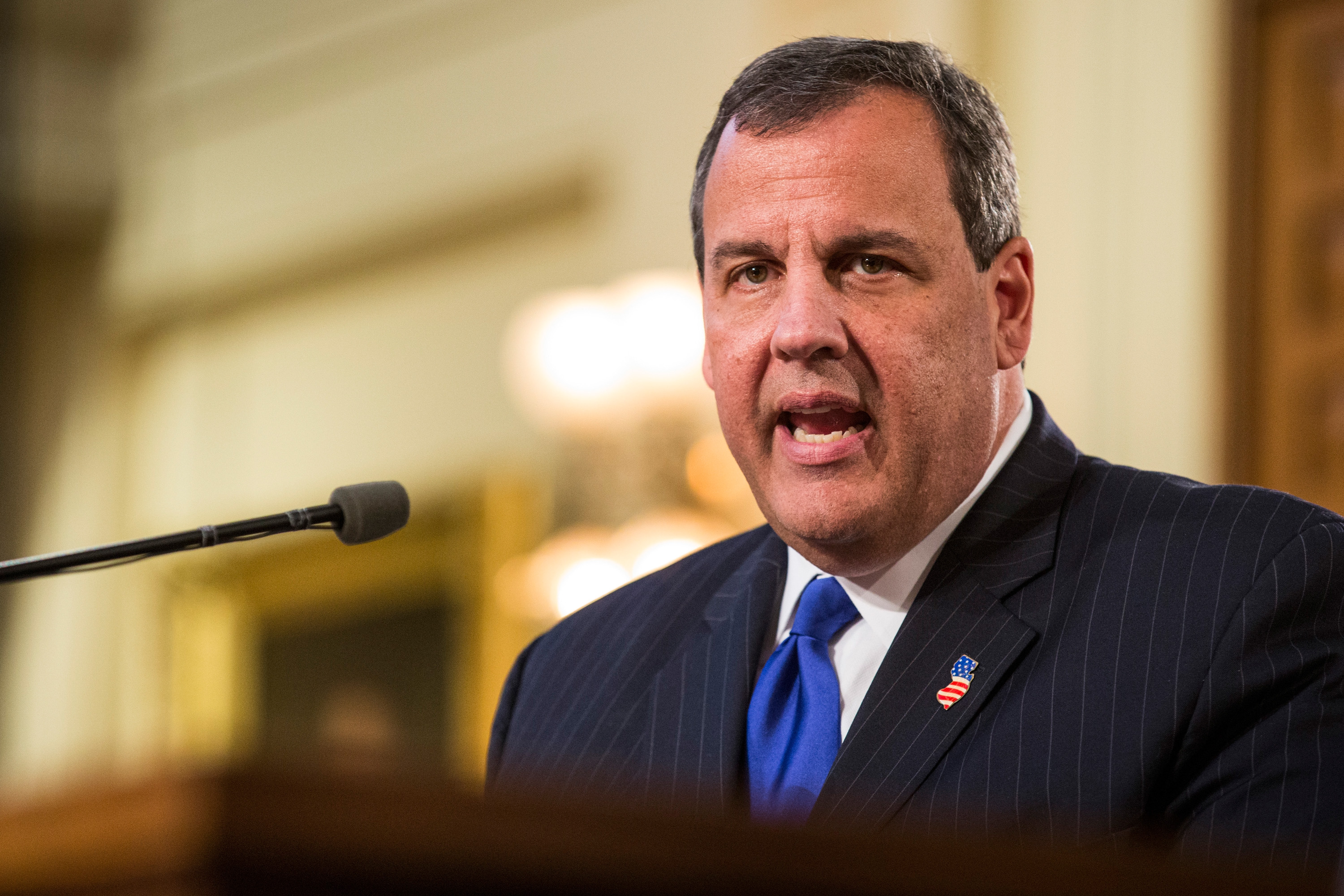 In 2012, New Jersey Governor Chris Christie was considered by many to be the picture of success. In the aftermath of Hurricane Sandy, some estimates put the governor’s approval rating at 72 percent. He was nationally known, believed by many to be the future of the Republican Party and even urged to run against Barack Obama for president in 2013 (he declined). Christie was so popular that in the 2013 New Jersey Governor’s race he had a landslide victory and brought in over 60 percent of the vote. At that time, he was even so well-respected in New Jersey that a number of Democratic officials opted to break ranks with their party and endorse Christie for reelection while others quietly waited out the election and opted not to side with Democratic challenger Barbara Buono as she pursued the spot.

In 2016, Christie’s standing in New Jersey has all but reversed. A September Rutgers poll put the governor’s once-stellar approval rating at an all-time low of 23 percent. While he opted to run for president in 2016, he dropped out after the February New Hampshire primary where he netted only slightly more than seven percent of voters.

The George Washington Bridge is at the center of the lane closure scandal. John Moore/Getty Images

The most obvious reason for the demise of Christie’s reputation is the Fort Lee Lane closure scandal—better known as Bridgegate—in 2012. In that case, prosecutors are claiming that Christie’s highest appointee at the Port Authority Bill Baroni, the governor’s former Deputy Chief of Staff Bridget Kelly and another high-ranking New Jersey Port Authority employee David Wildstein conspired to funnel three access lanes of the George Washington that enter the bridge from Fort Lee into one in order to punish the town’s Democratic Mayor Mark Sokolich for not endorsing Christie for re-election. Since the closures, rumors have swirled that though Christie was never indicted for the lane changes, he knew about them before they occurred. Currently, Baroni and Kelly are on trial at the U.S. Federal Courthouse in Newark. Wildstein has already pleaded guilty for his role and is working with the prosecution as part of a plea agreement.

The 23 percent approval rating came at the start of the Bridgegate trial, almost exactly three years since the lane closures first came to light. Now, with defense attorney for Kelly Michael Critchley’s recent claim that Christie knew about the lane closures before they happened and Wildstein’s claims that Christie found out in the midst of it that the closures were occurring and did nothing, it is likely that future polls may even put Christie at a greater deficit due to those Bridgegate ties. Even if what Christie did or did not know can never be proven, many have criticized the governor by claiming that the culture he fostered among his staff and appointees led them down a path where they felt that political retribution was the appropriate course of action for political non-compliance. Once Bridgegate is in the rearview mirror, Christie will, at best, come out as a mismanager of staff. At worst, he will come out as a co-conspiritor in the scandal in the minds of many.

But, Bridgegate isn’t the only thing that has contributed to Christie’s sinking approval ratings. While his close ties to Democrats and his ability to garner endorsements from the group was central to his re-election in 2013, those ties have basically dissolved due to a divergence on major policy issues. Christie was formerly close with the likes of Democrats Essex County Executive Joe DiVincenzo and South Jersey party leader George Norcross but, as time has gone on, public appearances have dwindled between Christie and his former allies. Over the past few years, New Jersey’s Democratic legislators have been pushing for more stringent gun control regulations including firearm safety bills and bills that aim to keep guns out of the hands of those with a record of mental illness. Christie has vetoed any gun control bills that have made it to his desk. Some opponents of his including Senate Majority Leader Loretta Weinberg have claimed that Christie’s veto of such bills was part of an agenda to become president and a desire to not alienate members of the national Republican Party who are largely against any restrictions to the Second Amendment.

Even when Christie can get things done with Democrats, those things are unpopular for state residents as a whole. A primary example of this is the gas tax legislation passed last week. That bill will raise the New Jersey gas tax 23 cents per gallon and is wildly unpopular with voters. While Christie got back to compromising with Democrats on this (he worked closely with Senate President Steve Sweeney and Assembly Speaker Vincent Prieto to find common ground on other tax cuts to pair with the increased gas tax), the fact that he spearheaded what many see as a drastic tax raise after being so vehemently against tax increases previously will not sit well with some voters. 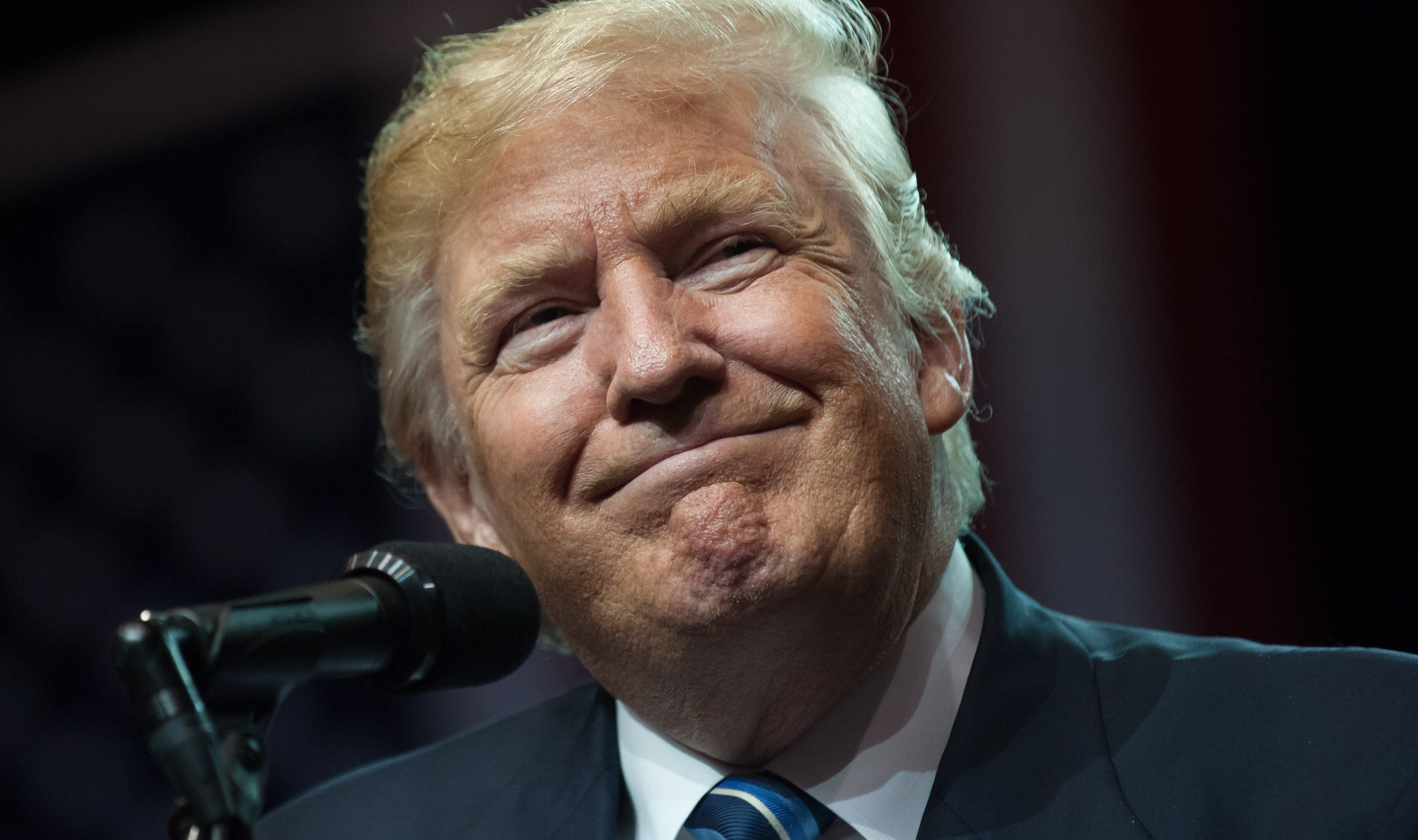 Christie also faced significant criticism in late 2015 and early 2016 for the amount of time he spent campaigning out of state as he was running his his presidential campaign. A number of petitions circulated the web asking Christie to “get back to work.” When he dropped out of the race, however, many continued to criticize him for that they perceived as a continued lack of interest in his home state. Soon after his own departure from the race, Christie endorsed now-nominee Donald Trump for president. At the time, it seemed as though Christie was angling for a vice presidential slot or attorney general nomination in the event of a Trump White House.

Last week, Trump made comments about women deemed by the White House to promote sexual assault. For many Republicans including House Speaker Paul Ryan, those comments were the last straw. Ryan came out publicly against Trump and even urged Republicans seeking re-election to distance themselves from Trump in order to try and minimize down-ballot backlash created by ties to the presidential nominee. While Christie came out against Trump’s words in the leaked video, the governor has said he is still supporting Trump’s presidential bid. By being tethered to Trump, Christie is distancing himself from the more moderate Republicans that make up the majority of the NJ GOP and effectively cutting any hopes of winning back Democrats that favored him earlier in his career.

Christie has also made enemies of the New Jersey Education Association and other public sector employees due to his stance on pension reform.

Christie’s term will end in January of 2018. With such little time, it seems unlikely that he will be able to reclaim those approval ratings that made him a rising Republican star four years ago. Since it doesn’t seem that the governor has a future with Trump, it is possible that the end of his term will bring the end of Christie’s political career and signal a shift back into the private sector for the once-popular governor of New Jersey.