Iliza’s jokes mainly revolve around a single, indelible truth: being a woman—particularly being a woman who likes to date, and drink, and go out with friends— is a minefield of body glitter and drunken mistakes. With her signature smirk, Iliza acknowledges the stereotypes of pop culture femininity (pumpkin spice everything! I wanna be a mermaid!) and then eviscerates them in a single well-timed hair flip.

It’s true, being a woman is hard. We try to be skinny, and have to put on makeup, and inevitably date a series of terrible boys. We get nauseous in cabs, and some girls do speak in the nasally, exaggerated valley girl accent Iliza imitates to punctuate her points about women at their most vapid and self-absorbed. Yes, women take selfies, and we go to the bathroom in groups, and we sometimes like a man who at least offers to pay on the first date. It goes without saying that this is not all true of all women, of course. “Women” in this context is a character, a single amorphous being that represents the distillation of a hundred years of women’s magazines and patriarchy. “Women” go to the bathroom in groups. “Women” feel guilty ordering fries when they know they should order salad. We get it.

But it’s Iliza herself who keeps her subject matter from feeling hack. She makes fun of herself, of women in all of our self-deprecating glory, and she has made a kick-ass career out of it. Here is a woman who has taken her own flaws—relatable, relatable flaws—into legions of fans and a soon-to-be comedy empire. She has taken what we all know about “women” and introduced us to an outgoing, very cool, very funny, singular woman.

Iliza’s national tour will be kicking off November 4, and tickets are available at iliza.com. Her standup special, Confirmed Kills, is now streaming on Netflix. 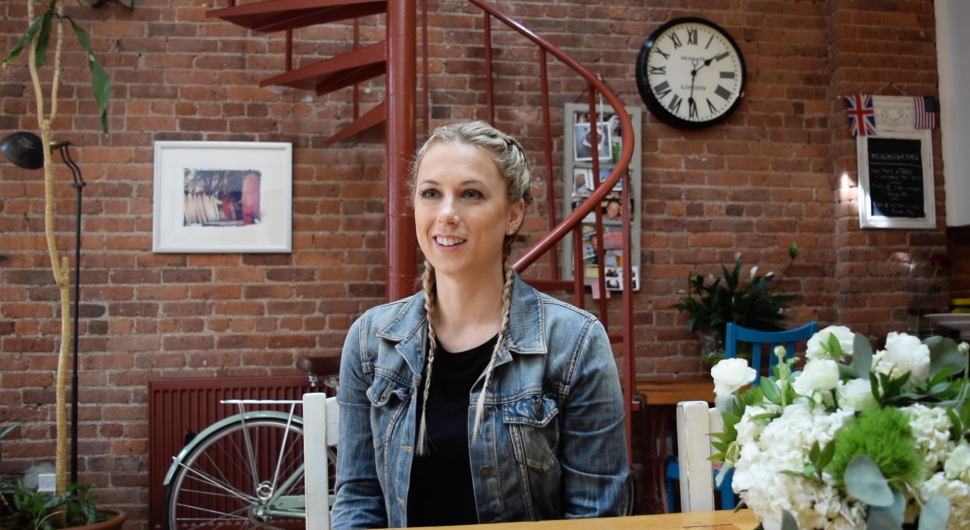