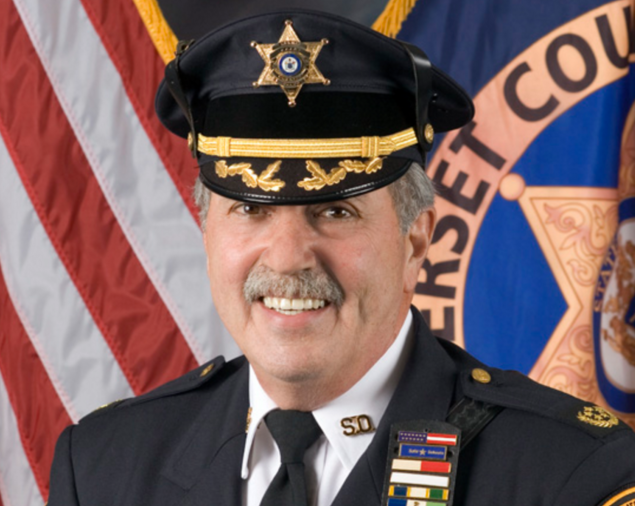 Things are getting uglier in one of New Jersey’s battleground counties. The chairs of Somerset County’s Democratic and Republican organizations went after each other Thursday with dueling statements on the sheriff’s race there. Republican incumbent Frank Provenzano is facing a challenge from veteran Franklin Township police lieutenant Darrin Russo, and their political benefactors are levying accusations of improper conduct on the parts of both men.

Democrats there are hoping for a down-ballot victory if moderate Republicans stay home when Donald Trump goes up against Hillary Clinton on election day.

Democratic chair Peg Schaffer initiated the feud with a call for Provenzano’s travel records to be made public to ensure that he has not been using his county-issued car for personal travel. A request made by the Democrats under the Open Public Records Act, she said, has languished for more than a month. Al Gaburo, her Republican counterpart, shot back by pointing to Russo’s involvement in a 1999 wrongful arrest case.

“It is our belief that Sheriff Provenzano routinely uses his county vehicle to travel to and from his shore house, and that the taxpayers of Somerset County are the ones who are paying for his car/gas/tolls for his trips to his vacation home” Schaffer wrote in a statement. “The EZ Pass records will show how often his county vehicle travels from Somerset to Ocean County, and the attendance records will show when he is at work.

“We filed an OPRA request with Somerset County on September 2, 2016,” she continued. “Since then the county has violated the law by stalling, ignoring and refusing our request for these records. With this behavior, one can only wonder what Pat Walsh and the Somerset Freeholders are hiding.”

Gaburo responded by pointing the finger back at Franklin Township, which he said has not complied with his organization’s requests. He pointed to the unsuccessful wrongful arrest case, Wilson v. Russo, which was argued before the United States Court of Appeals’ Third Circuit 17 years ago.

“It’s mighty hypocritical for Peg Shaffer to complain about government transparency, while numerous open records requests that were submitted seeking information related to the Democrat candidate for Sheriff have not been fulfilled in Democrat-controlled Franklin Township,” Gaburo wrote.

“Worse, while Peg’s requests amount to what looks like a politically-motivated fishing expedition intended to embarrass Sheriff Provenzano at taxpayer expense without a shred of evidence, the Democrat Sheriff candidate, Darrin Russo, is the only candidate in this race who was found by a panel of three federal judges to have ‘acted in reckless disregard for the truth’ resulting in an innocent man spending a month in jail for a crime he did not commit.”

Though Russo was found to have “acted in reckless disregard for the truth” at the end of that case, Chief Judge Edward R. Becker ultimately ruled in favor of Russo against defendant Franklin Wilson.

“Viewing the facts in the light most favorable to the plaintiff, we conclude that Russo acted in reckless disregard for the truth in some, but not all, of his omissions and assertions to the judge,” Becker wrote in his ruling. “However, since none of these misstatements or omissions were material, in that the warrant would have established probable cause even if Russo had not made them, we conclude that Wilson’s right to be free from arrest without probable cause was not violated.” 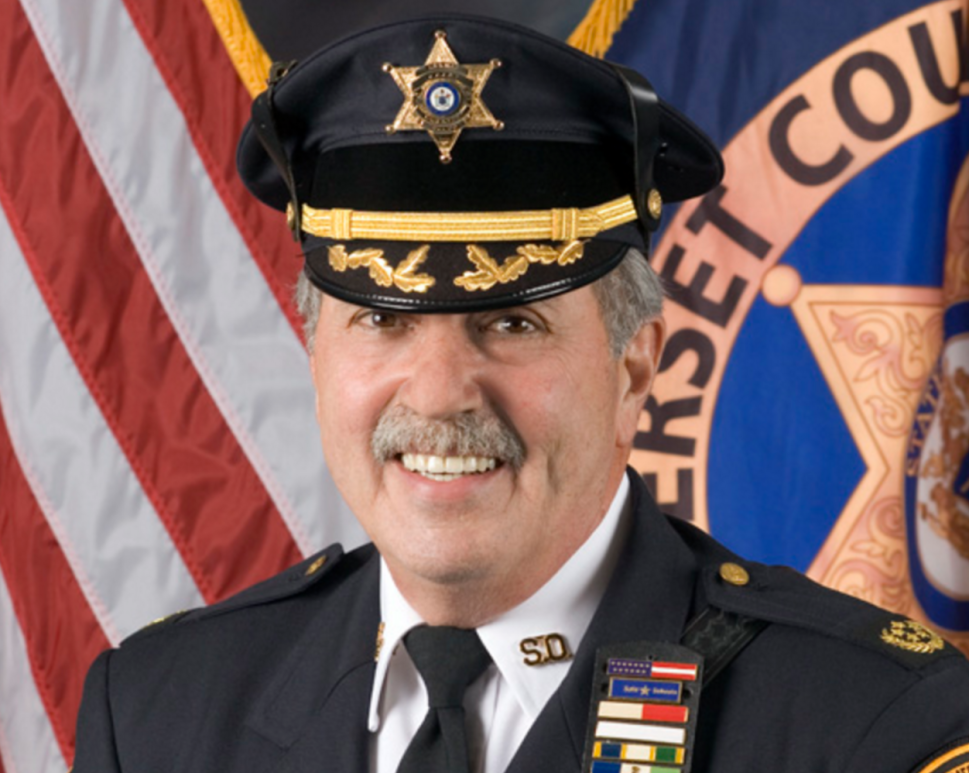