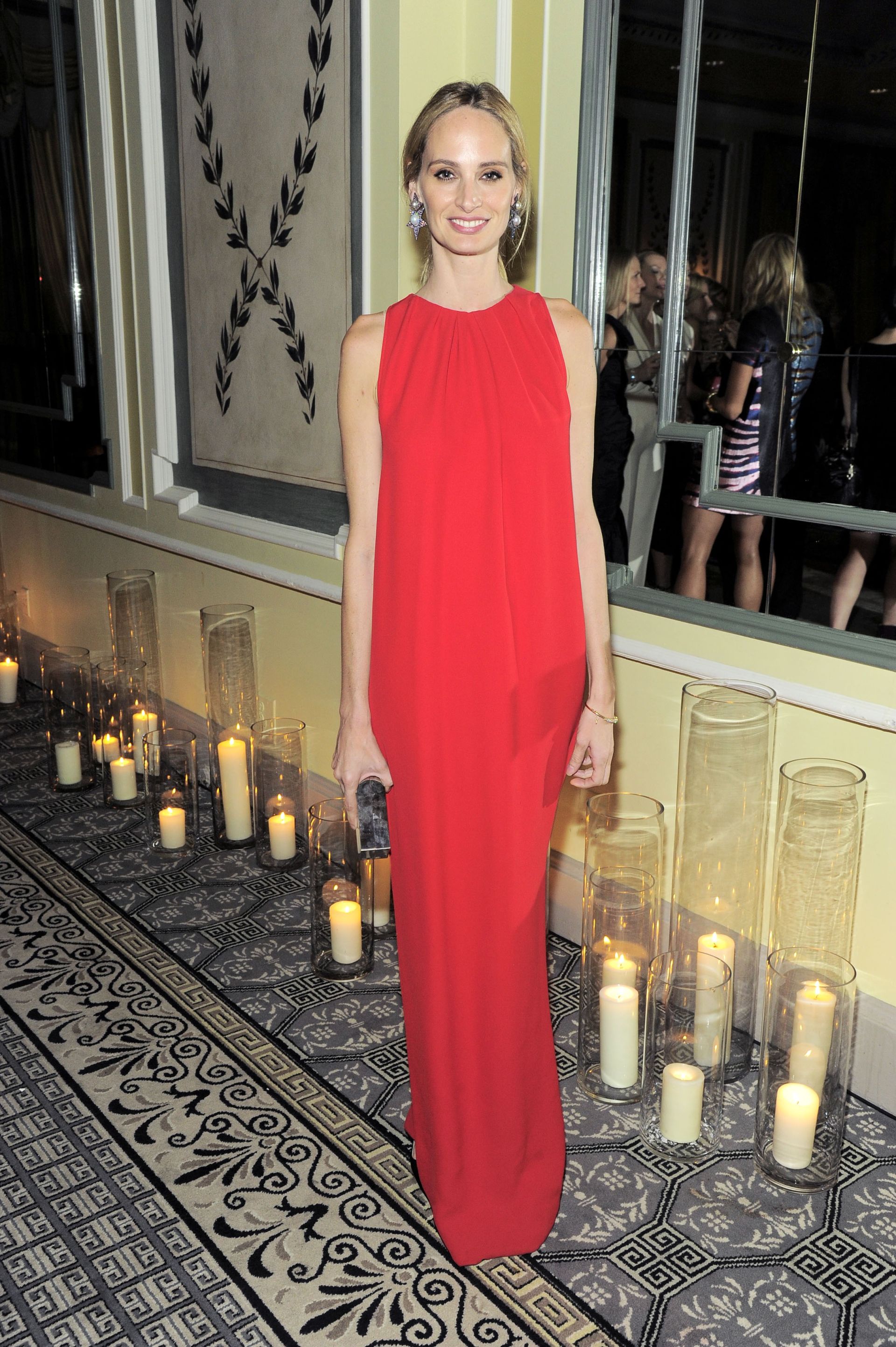 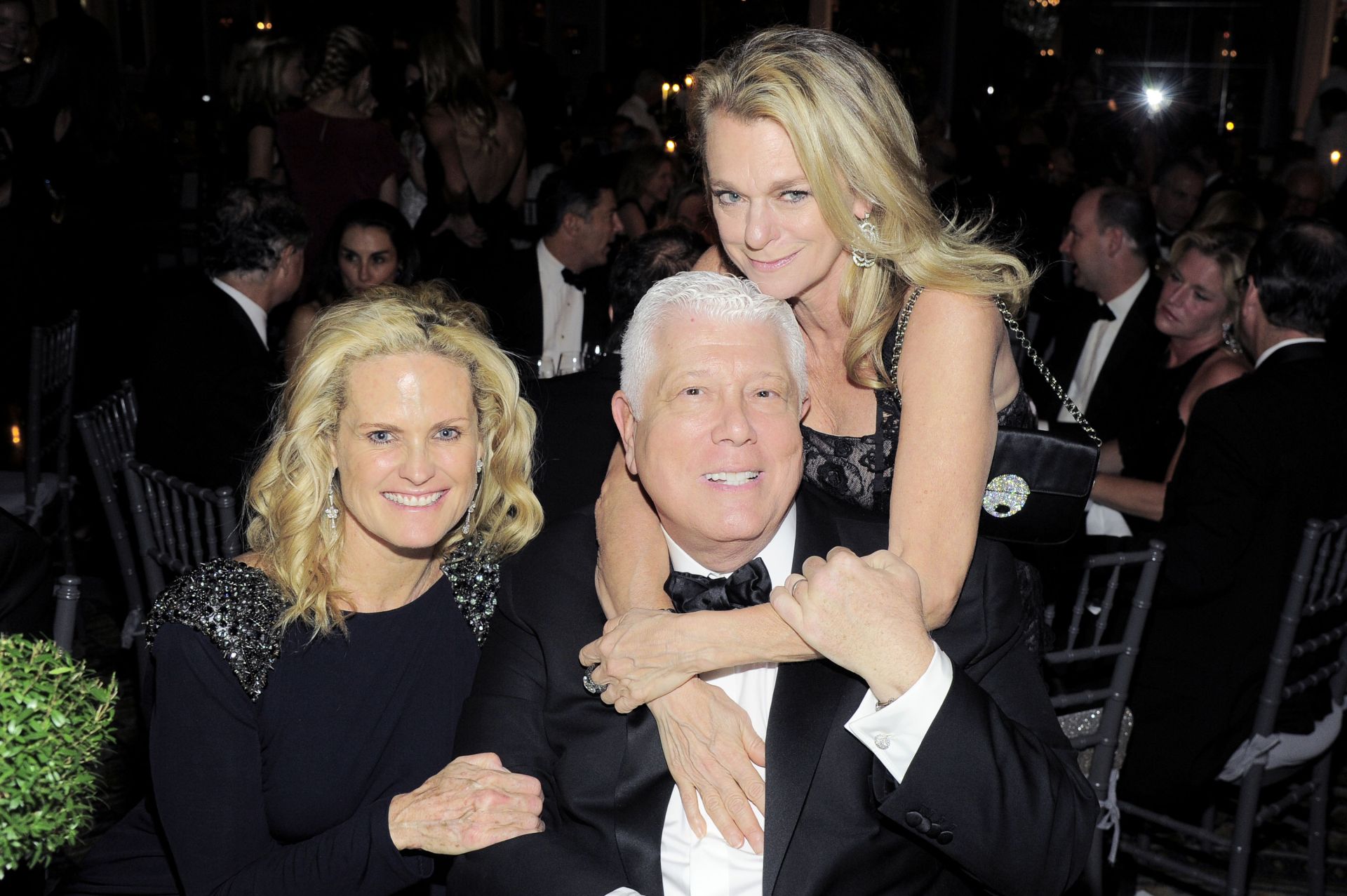 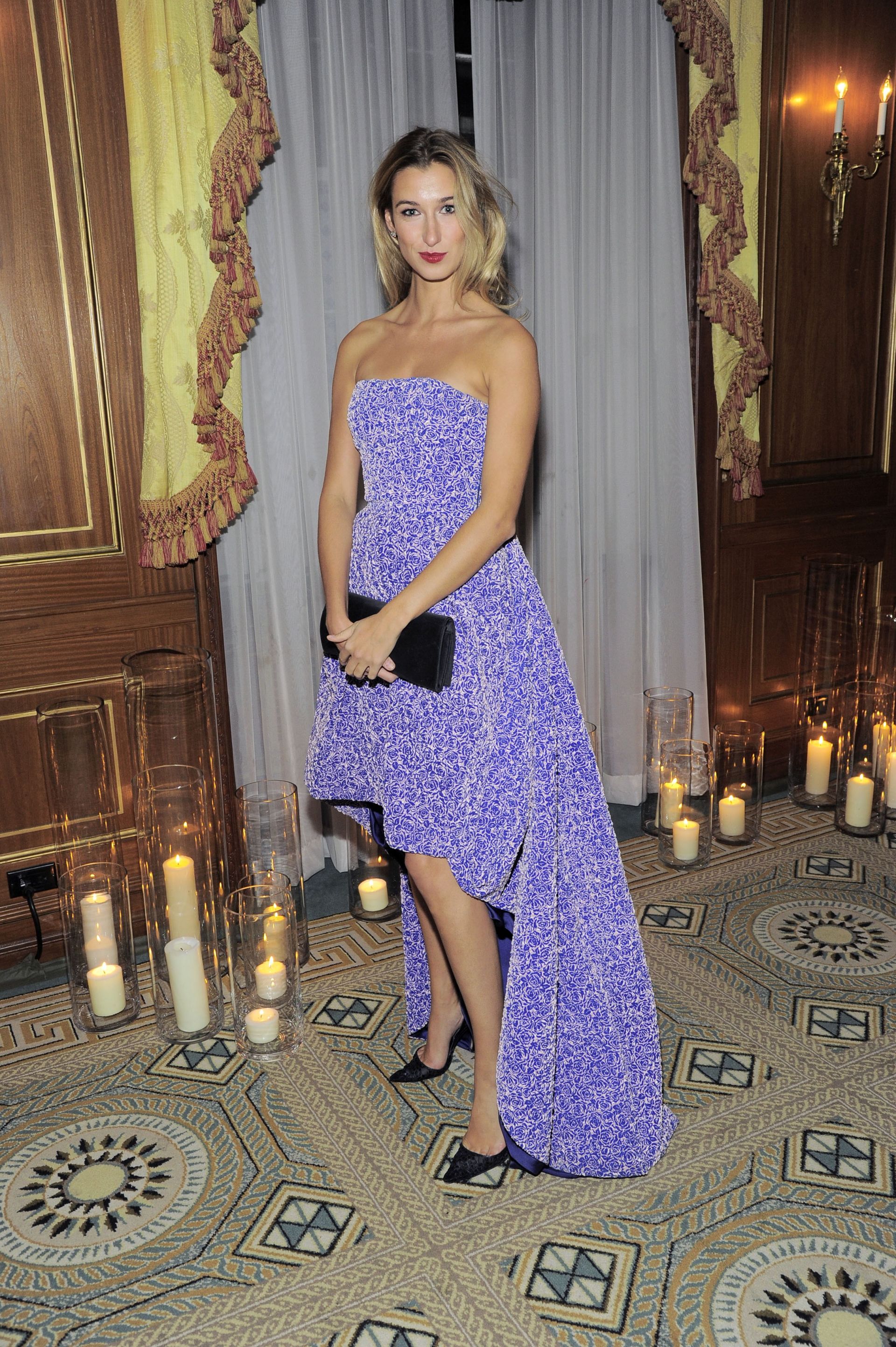 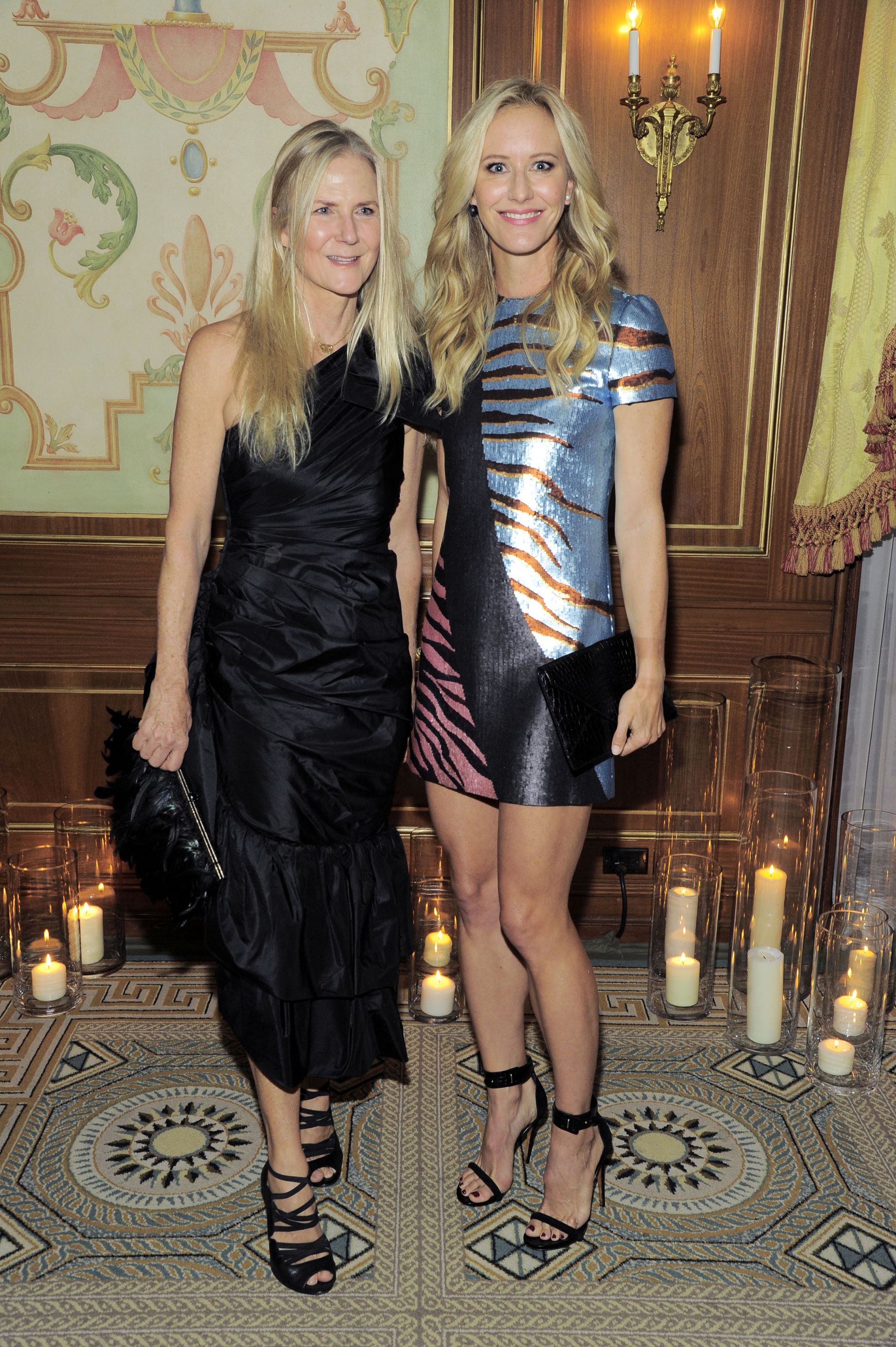 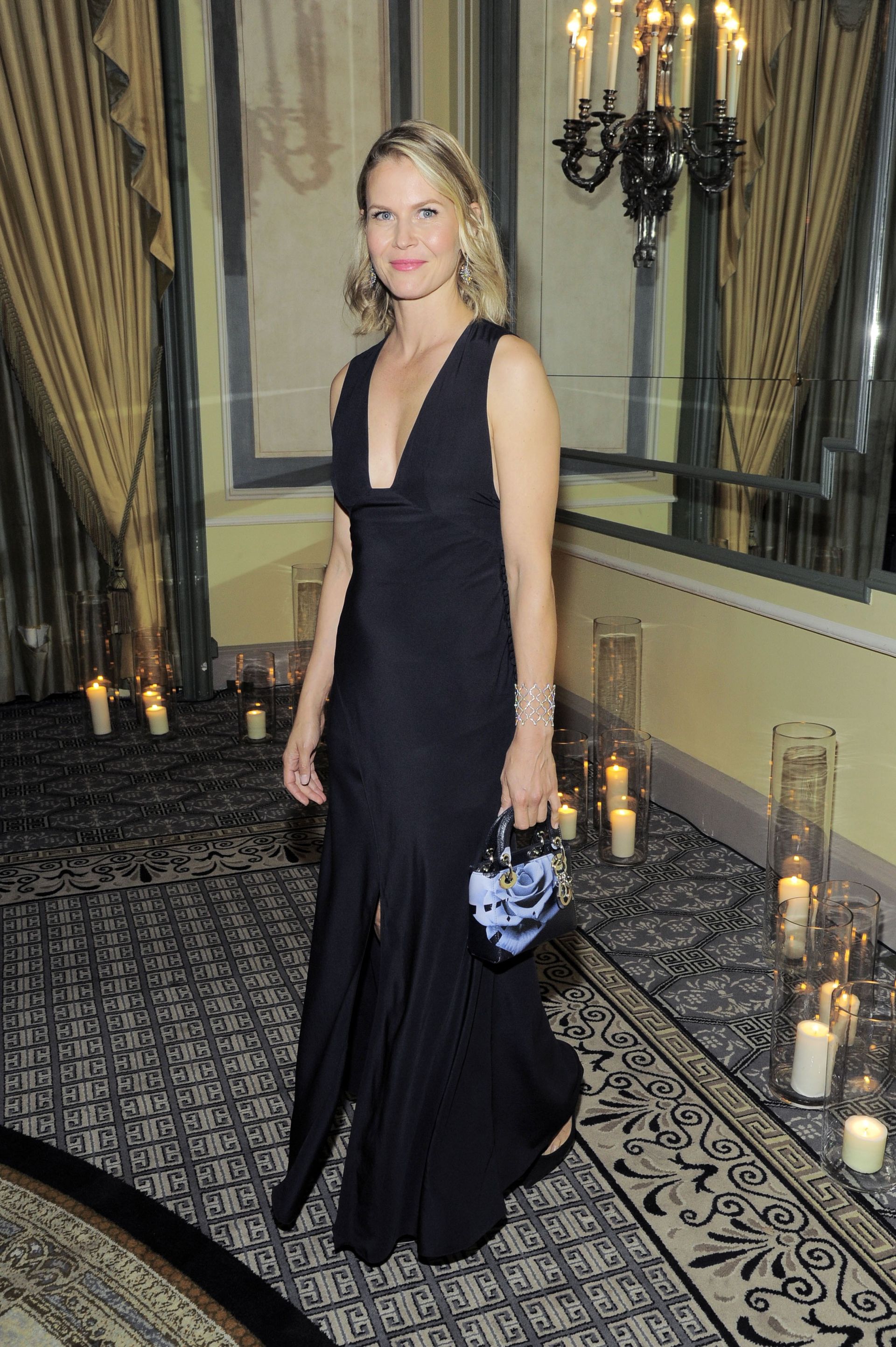 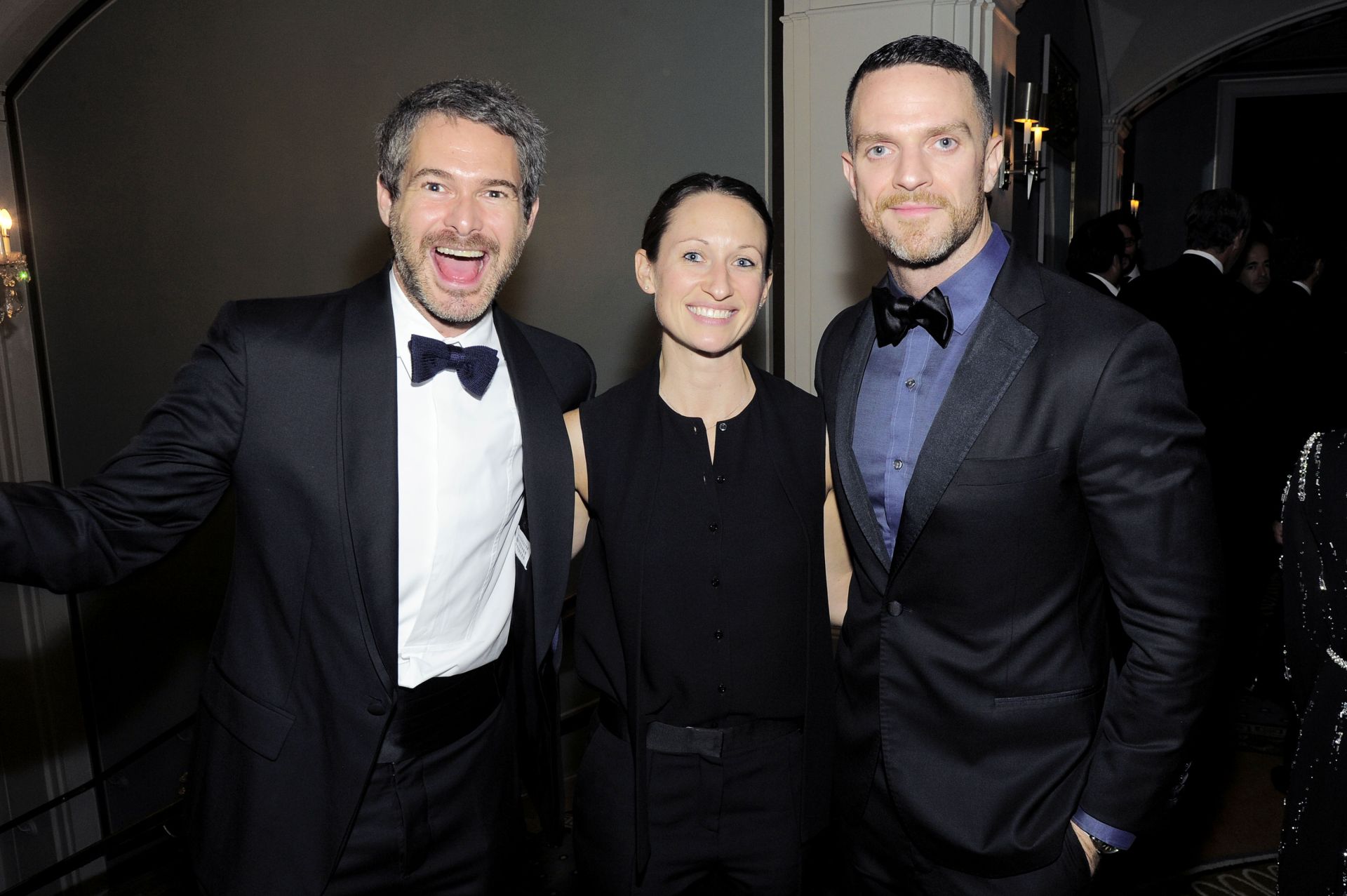 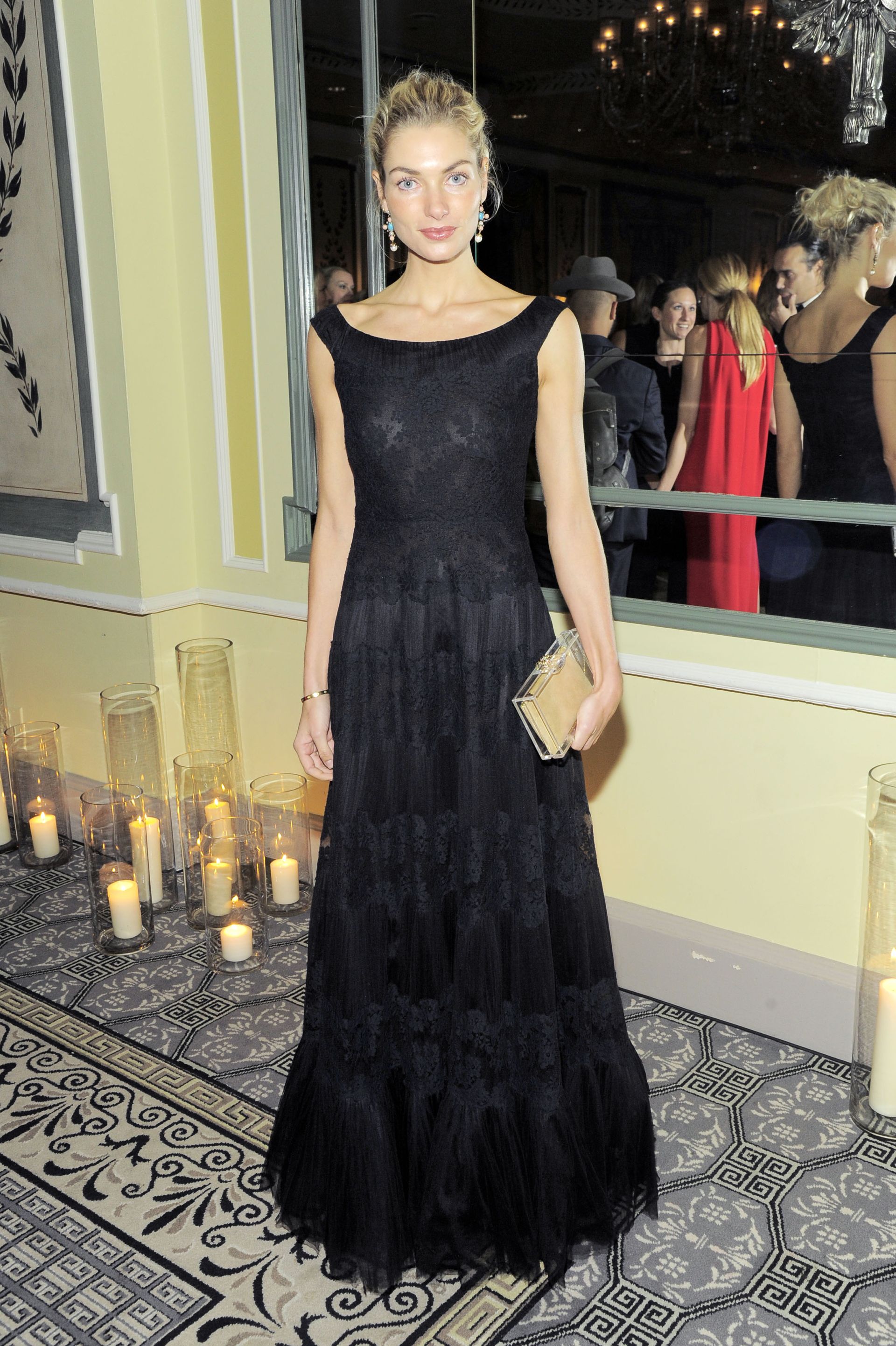 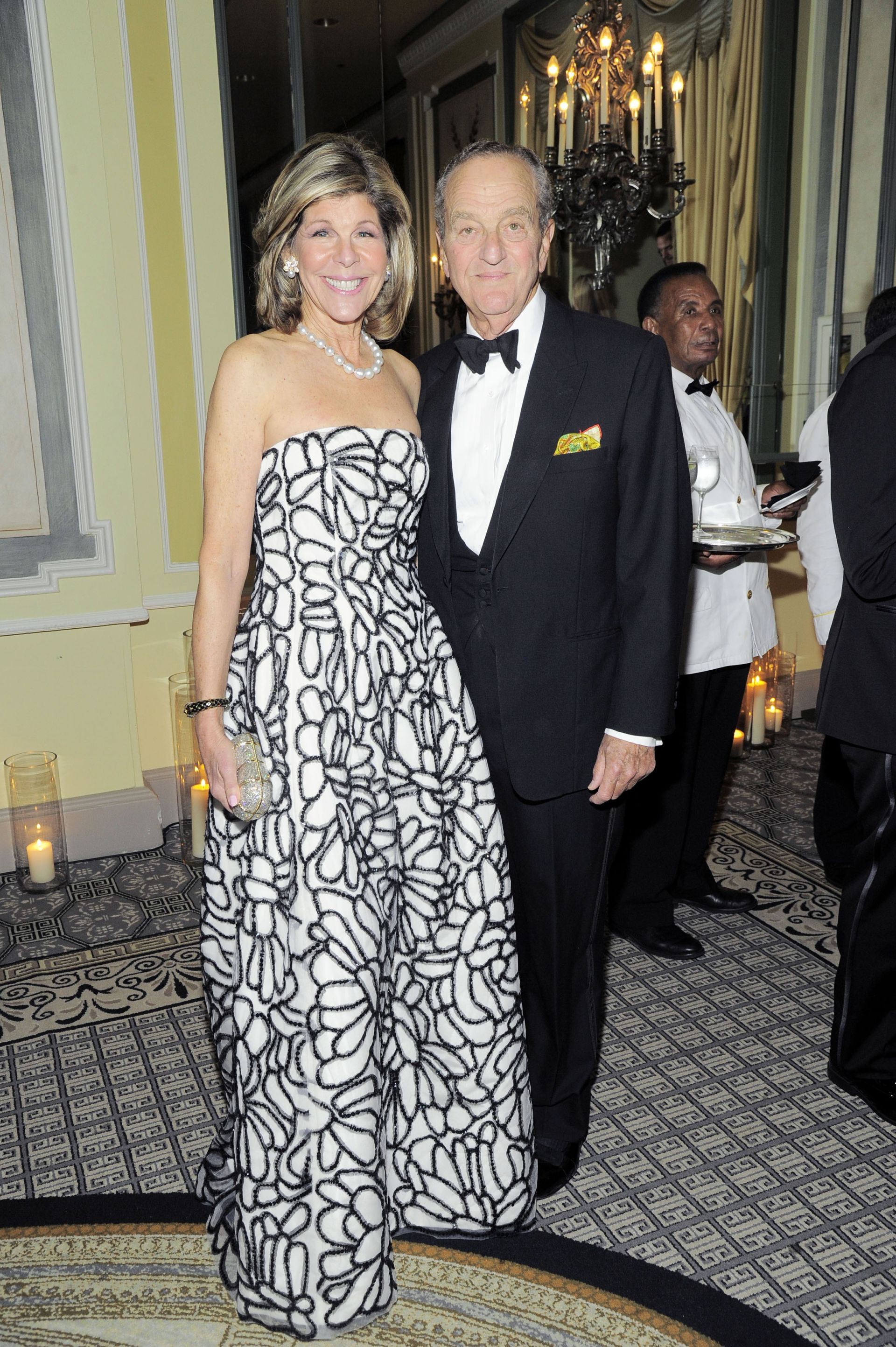 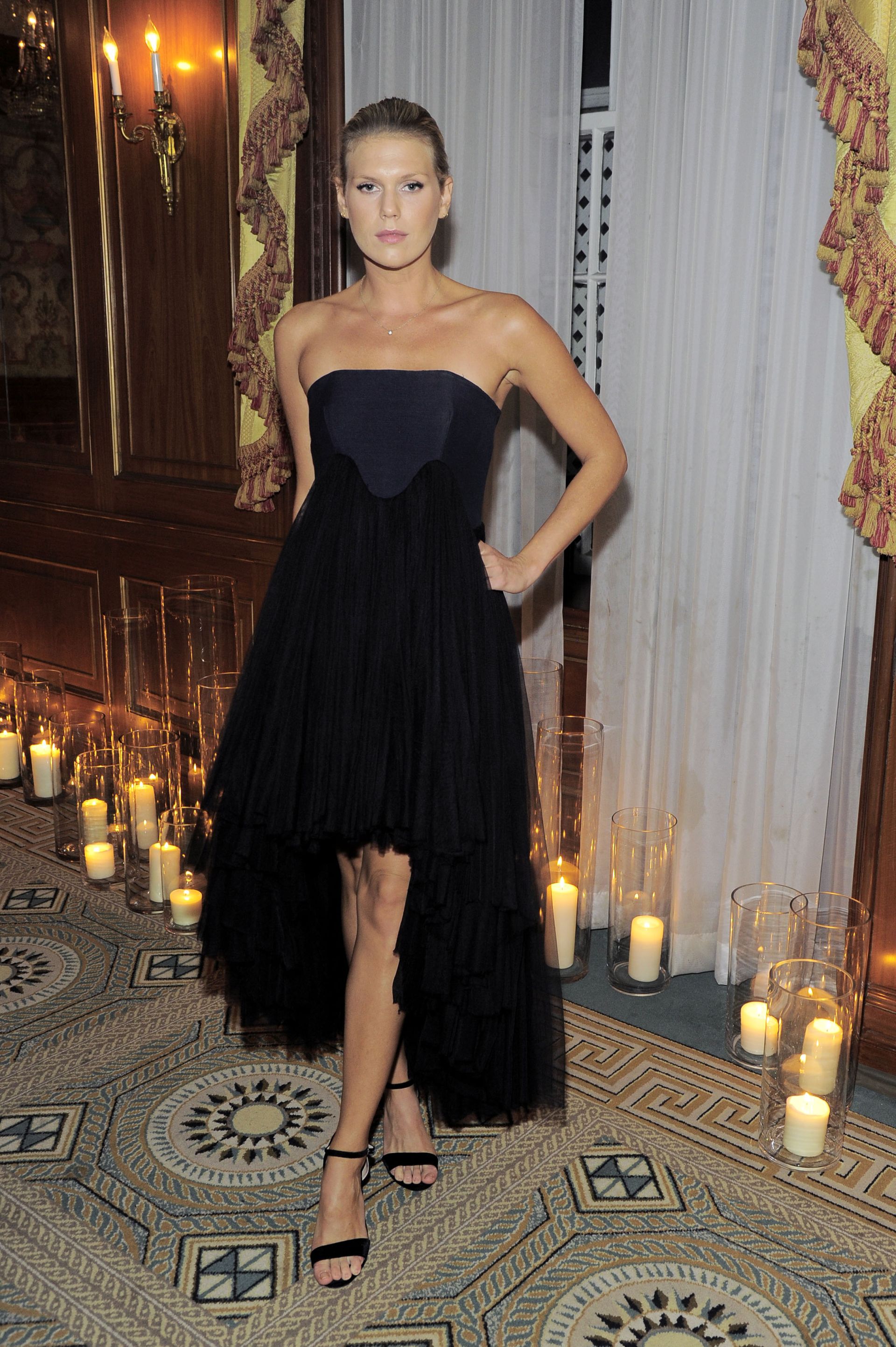 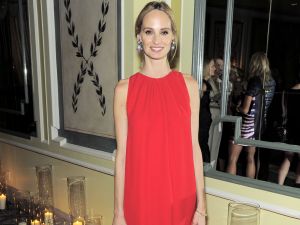 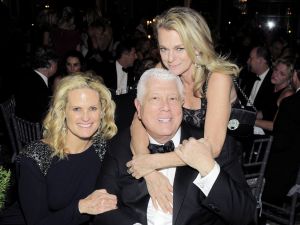 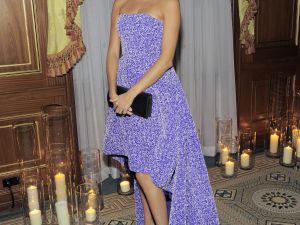 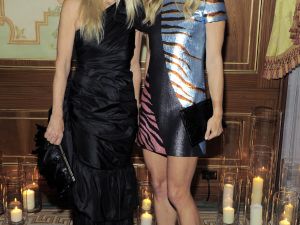 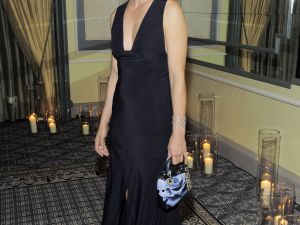 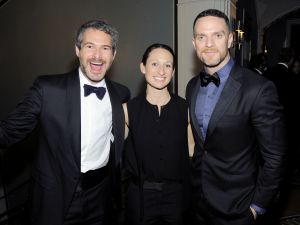 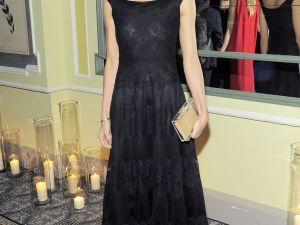 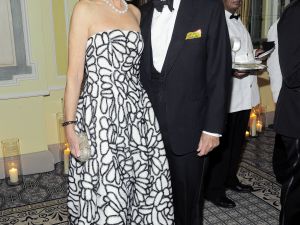 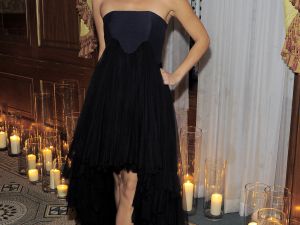 Last night, The Boys’ Club of New York hosted its 68th Annual Fall Dance, graciously sponsored by Dior. The Pierre Hotel served as the elegant backdrop for a cocktail hour, seated dinner, and dancing, in celebration of a meaningful, yet fashionable, evening.

Guests were directed through the Pierre’s long hallway entrée into the ballroom, lined with a dramatic staggering of candle pillars. Tablescapes featured an assortment of topiaries, including one in the shape of a small structured Dior purse.

The BCNY has strategically chosen an iconic fashion house for an event partner every year. Last year, for its 67th, the BCNY partnered with Balenciaga; the year prior it was Oscar de la Renta. The fashion tie-in brings together not only New York City’s most philanthropic, but also leaders within the fashion industry. This year’s co-chairs include Sara Ayres, Amy Griffin, Alexandra Robertson, Lauren Santo Domingo, and Shirin von Wulffen. Other VIP guests included President of Christian Dior North America, Renaud de Lesquen, Dennis Basso, Gucci Westman, Chiara and Massimo Ferragamo, Pamela Hanson, Sarah and Izak Senbahar, among many others. It is no coincidence that the BCNY design program is also one of their more successful ones.

Proud to have co-hosted the Boys Club gala last night raising 1.2 million dollars 🌿special thank you to #Dior for your support and totally practical handbags 🍃#bcnydesigns

Fashion and fanfare aside, moving words from BCNY alumnus, Sebastian de la Cruz (who is expected to graduate from Cornell this fall semester) shifted attendees’ focus to the front of the room as guests finished their main course. De la Cruz shared the success he attributes to the support he received from The Boys’ Club, and that the program nearly saved his life. He hopes to break the “kill or be killed” stereotype that plagues his Harlem community and noted, “Every boy deserves opportunity.”

As guests were served their final course — a chocolate espresso mousse with vanilla gelato — DJ Alexandra Richards got the crowd moving, and appropriately kicked off her playlist with a soundtrack produced by BCNY students. Attendees continued to fill the dance floor, and of course captured Instagrammable moments using the hashtag #BCNYDesigns, which was a submission to win a Lady Dior handbag. Overall, the evening raised $1.16 million for BCNY’s comprehensive youth program.

Click through to see this year’s best dressed guests!