You may remember the surprise last year that Coca-Cola had paid health experts and university researchers to deflect blame about the health harms of soda. Upon further analysis of the payola list, we found that the majority of them were dietitians. Specifically they were all paid to write articles, TV appearances, and social media content touting mini-Coke cans as a “healthy snack”.

“We have a network of dietitians we work with,” said Ben Sheidler, a Coca-Cola spokesman, “Every big brand works with bloggers or has paid talent.”

So when a group of dietitians suddenly began offering their opinions on the #sodatax hashtag on Twitter this week, I got a little suspicious. Soda taxes are a strategy dietitians should (and do) support in order to decrease soda consumption and promote healthy options. Yet these dietitians were all posting content against the soda tax, including the industry talking point that a soda tax is a grocery tax. That’s just a coincidence right?

Interesting indeed! When stores pay soda taxes we all cover those costs in higher prices for our groceries. #sodatax @cartchoice #advisor https://t.co/tKmMkdwT8q

Yikes, new soda taxes can be used to raise prices on other grocery items. What a loophole! https://t.co/YLHpagxW6I

So I compared these tweeters against Coke’s payola list, and guess who appears? Carol Berg Sloan, Robyn Flipse, Pat Baird, Sylvia Klinger, and Kim Galeaz are all part of Coke’s paid dietitian network. And Rosanne Rust discloses her consulting with the American Beverage Association in her Twitter profile.

In several of their tweets, they mention @cartchoice (Your Cart Your Choice), a project fighting soda taxes funded by the American Beverage Association and sugar industry. That’s just a coincidence, right?

It looks like Coke is doing it again: Paying dietitians to perpetuate lies that promote soda and swing public opinion against policy solutions to the obesity epidemic it helped cause. These aren’t “health experts”, they are paid promoters of the sugar industry.

Shouldn’t their tweets be required to read: “Sponsored Post”? Or even better — reject soda industry sponsorship all together!

UPDATE: According to this AP story, the soda industry admitted this strategy. They say they’ve been “working with health experts on such social media efforts for several years”. Again this disclosure is voluntary, and only comes after they are caught. Their claims of “transparency” are designed to deflect from the fact that they’re continually lying to the public, and to keep everyone from looking deeper. The soda industry isn’t required to disclose their funding relationships, and we don’t have any way of knowing if what they disclose voluntarily is comprehensive or even true. The soda industry’s repeated bad actions are a clear sign it needs more accountability.

Kyle Pfister is the founder of Ninjas for Health, a startup based in Milwaukee that consults for public health agencies. 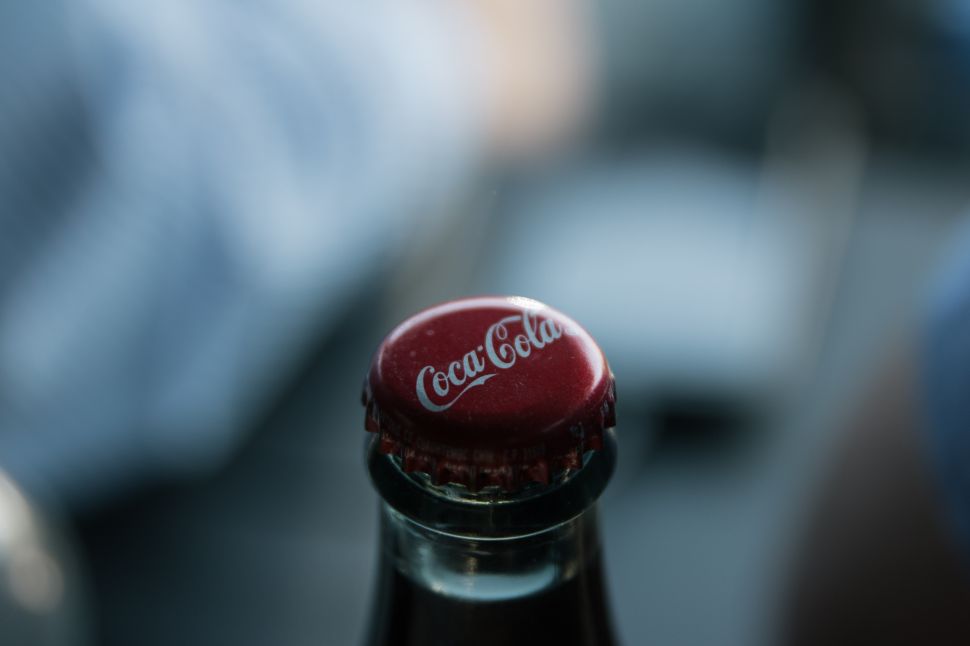