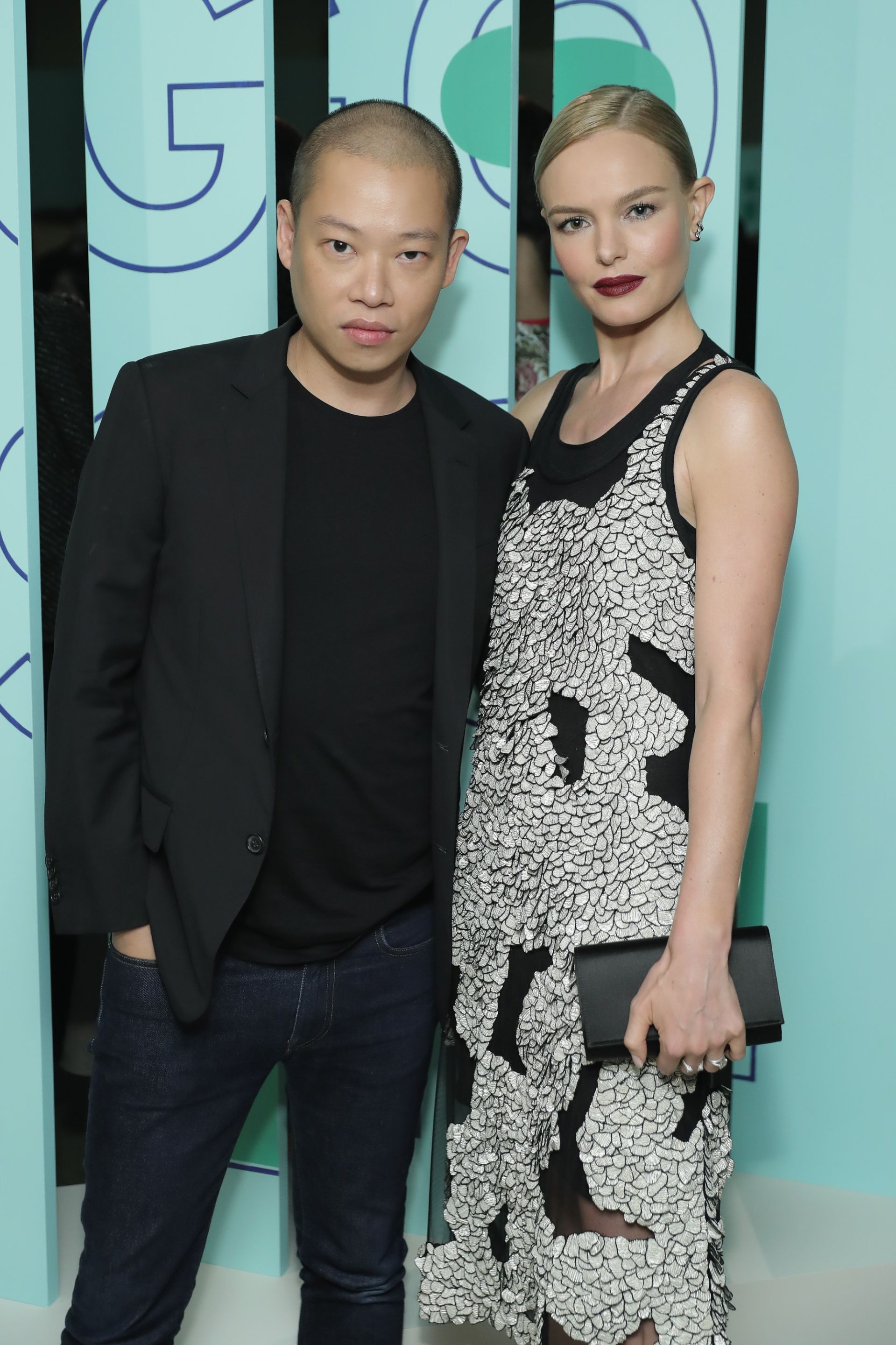 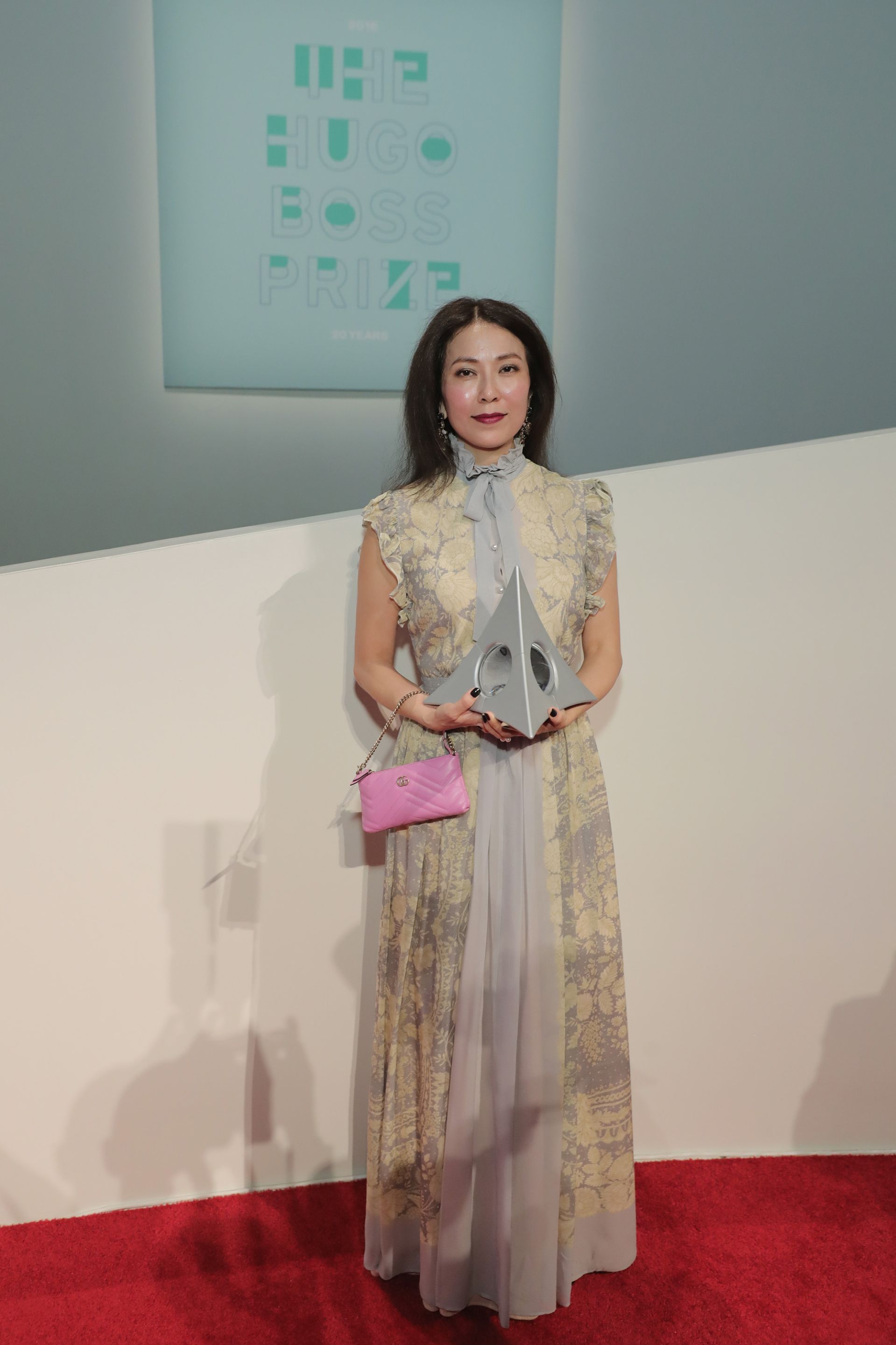 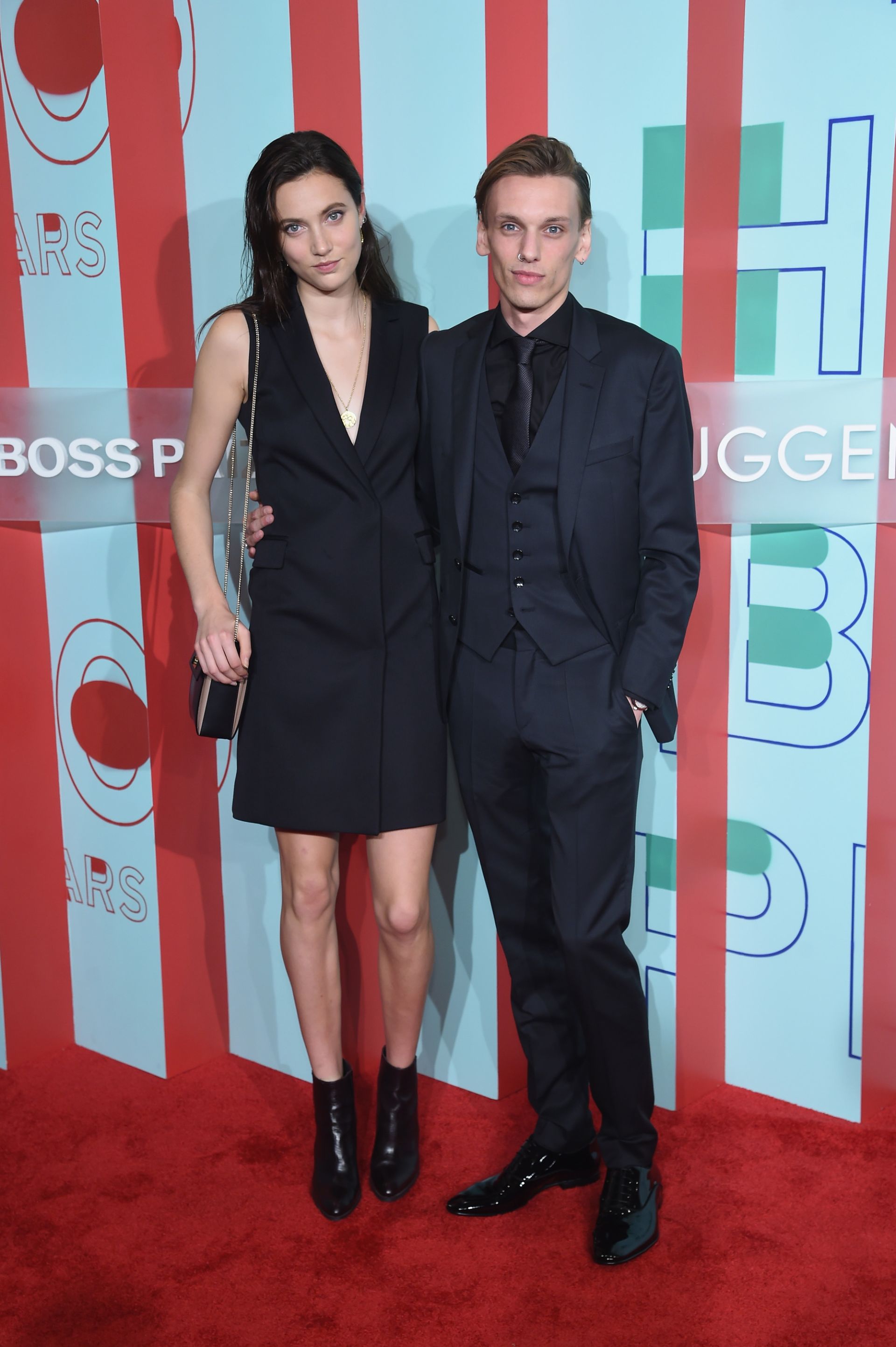 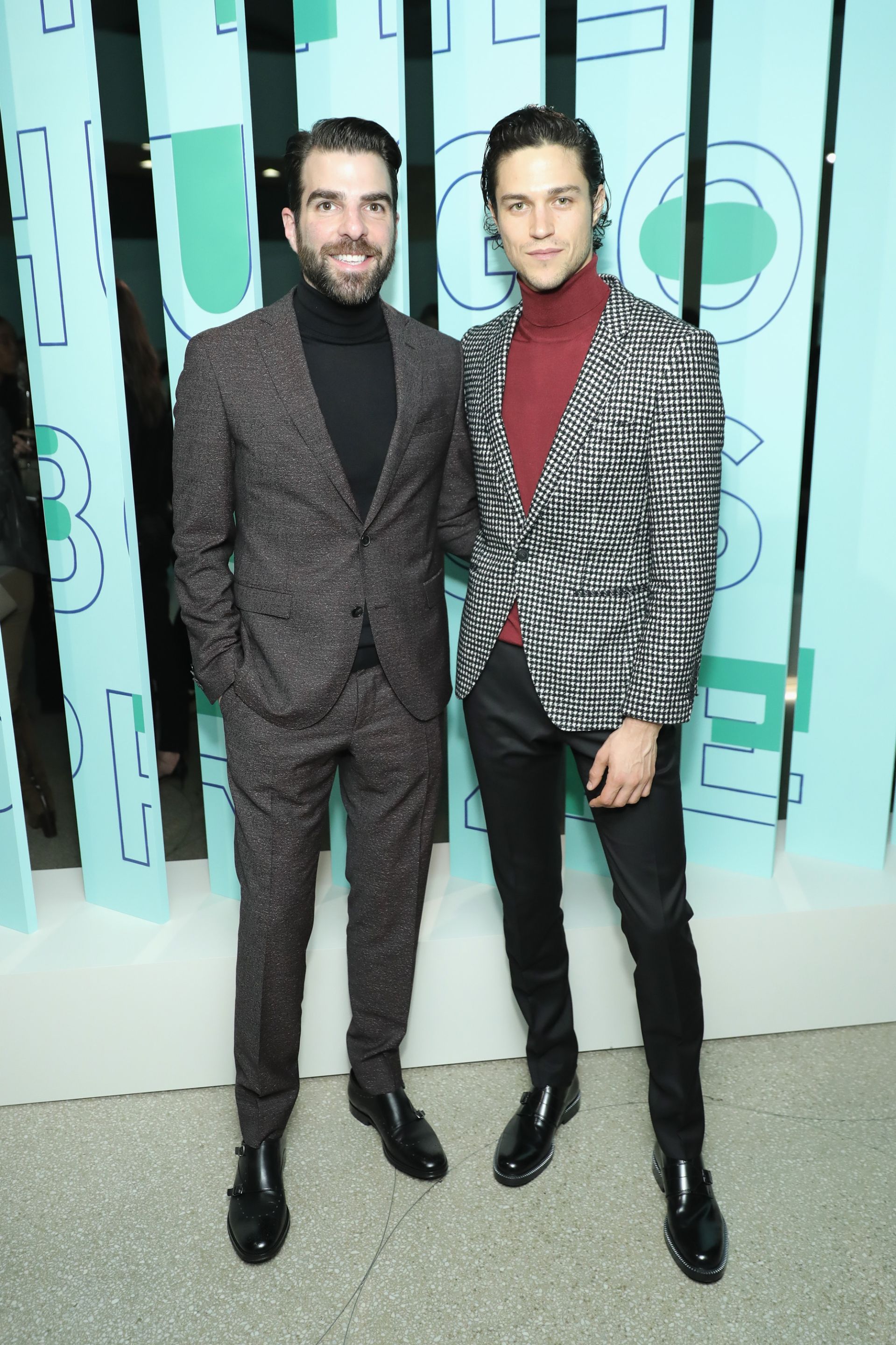 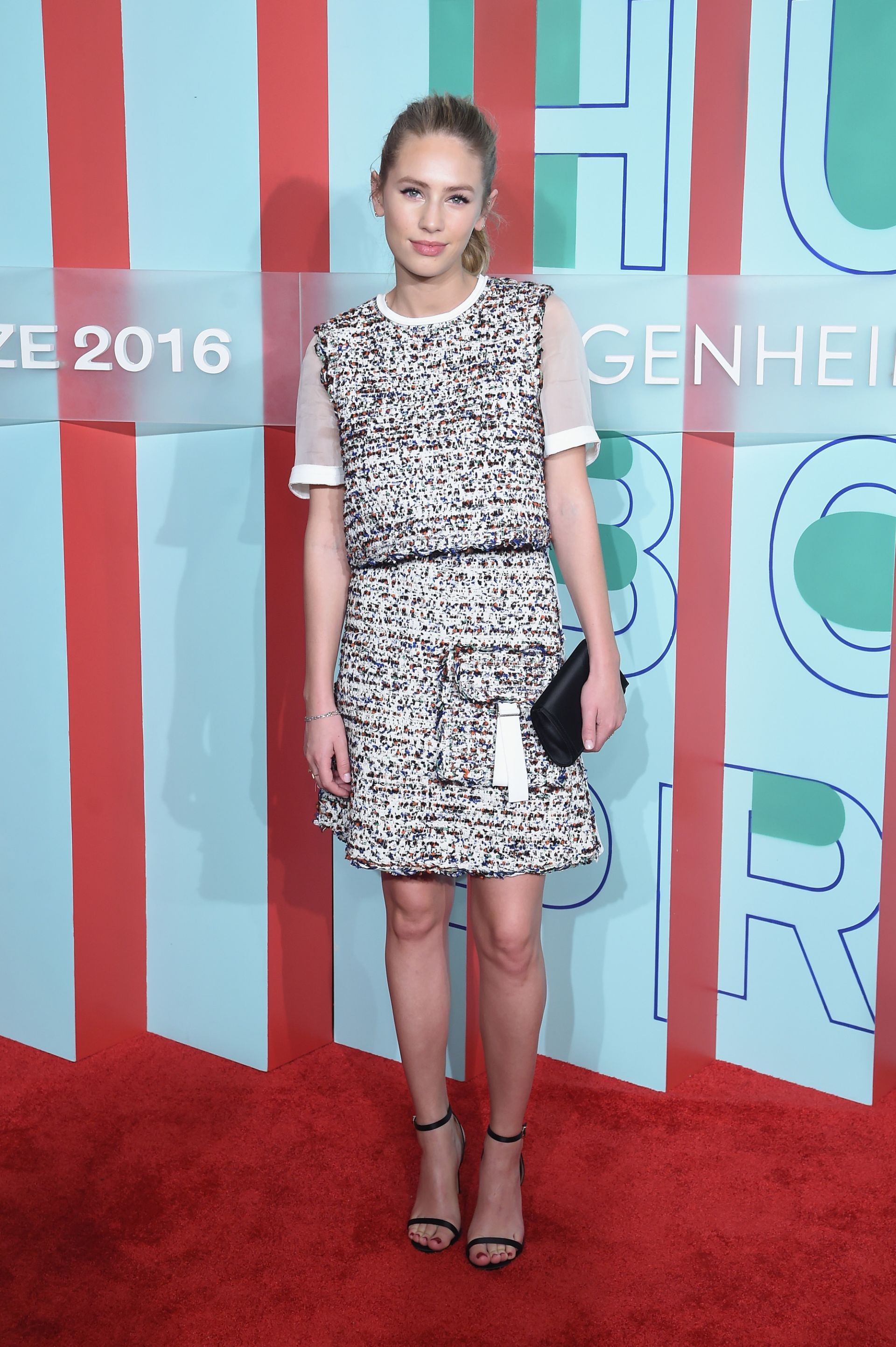 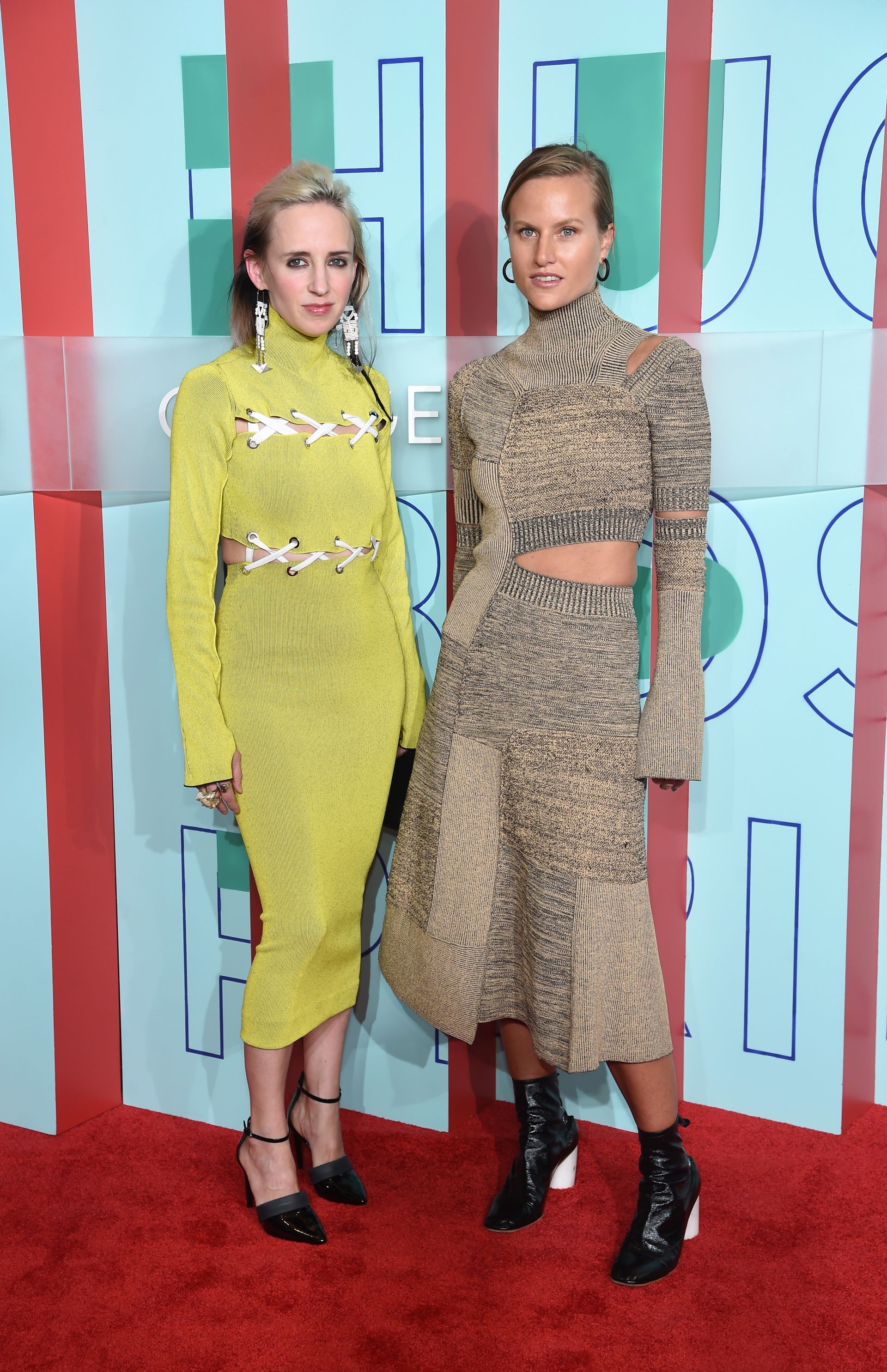 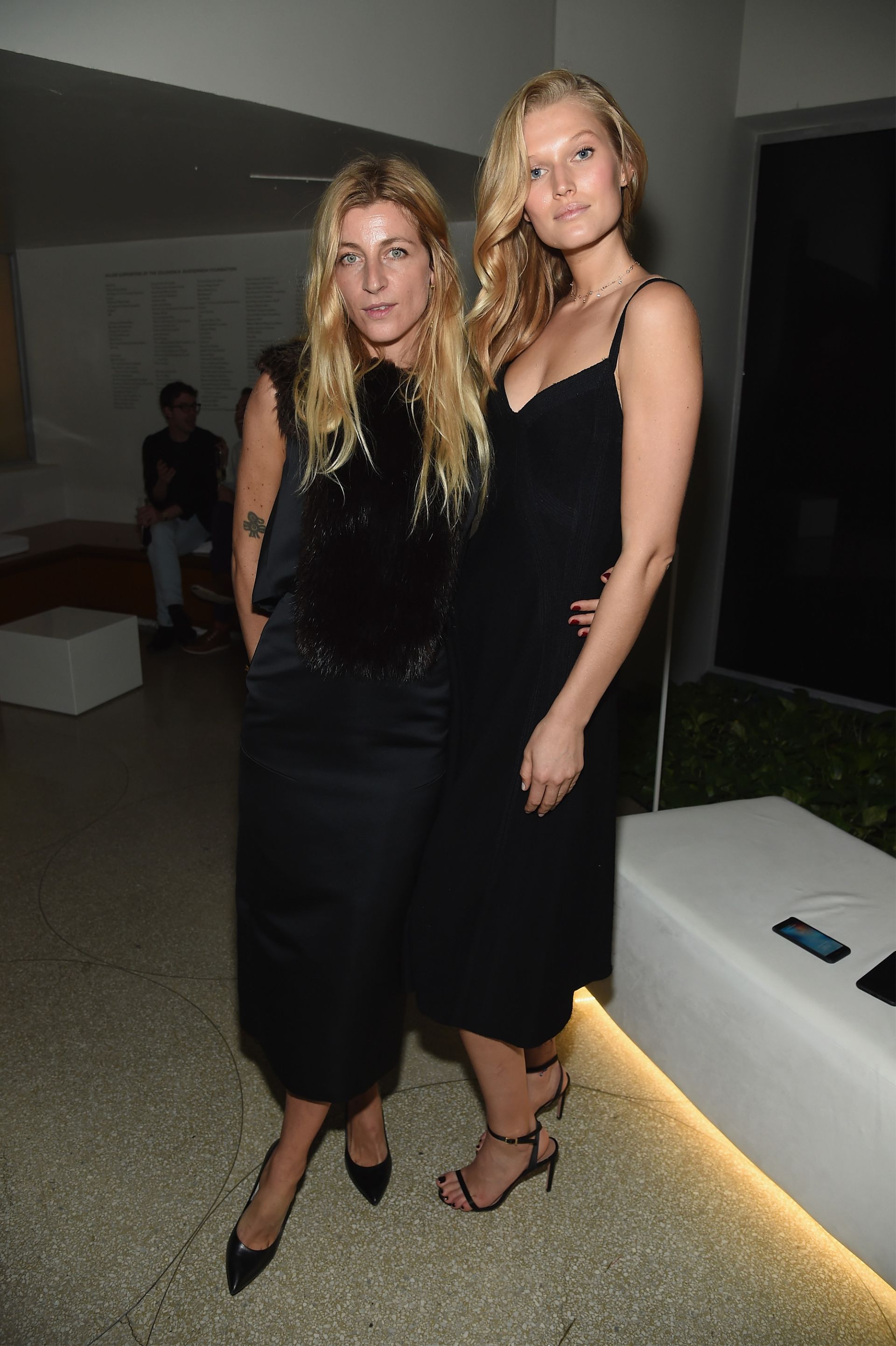 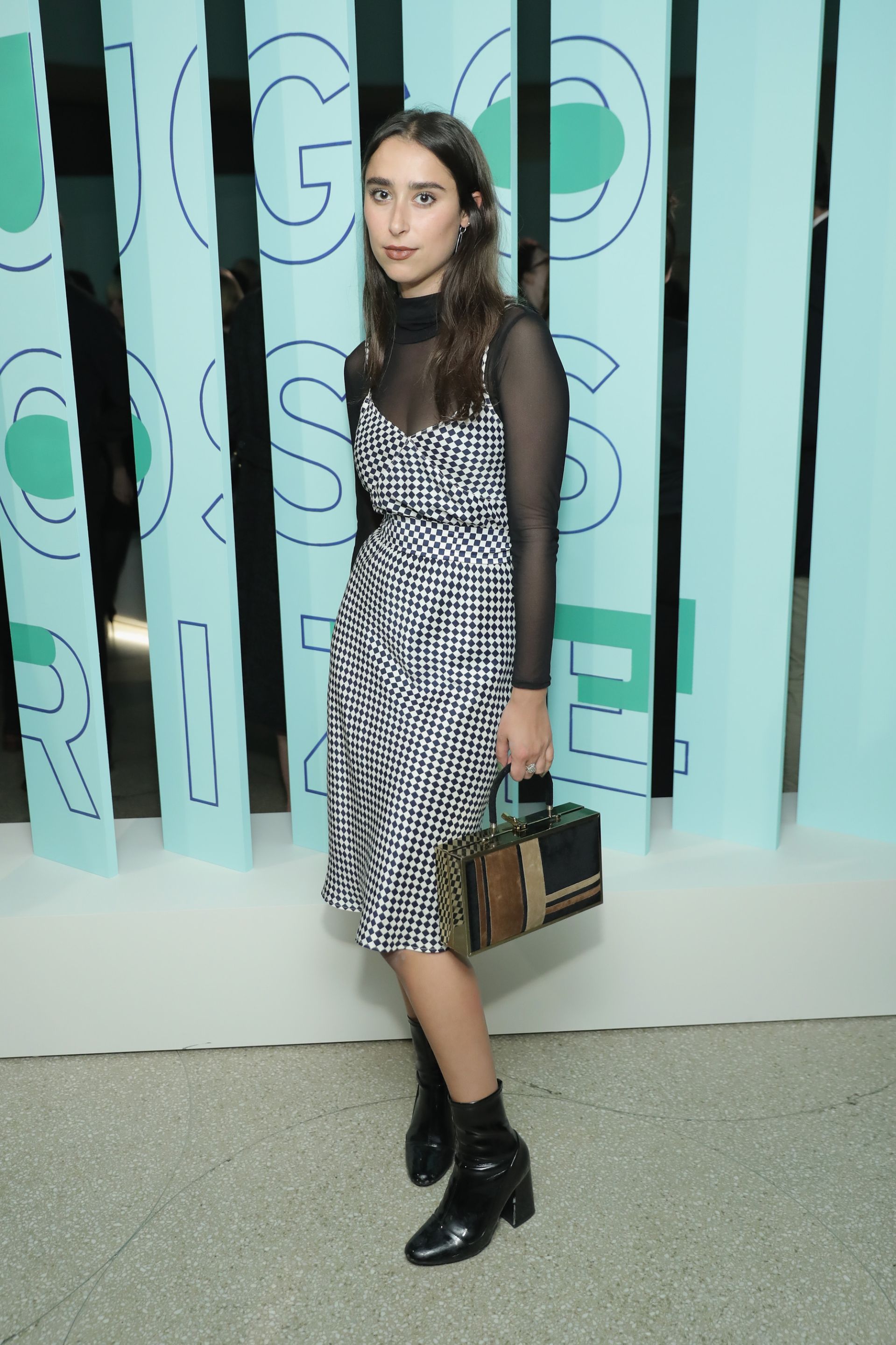 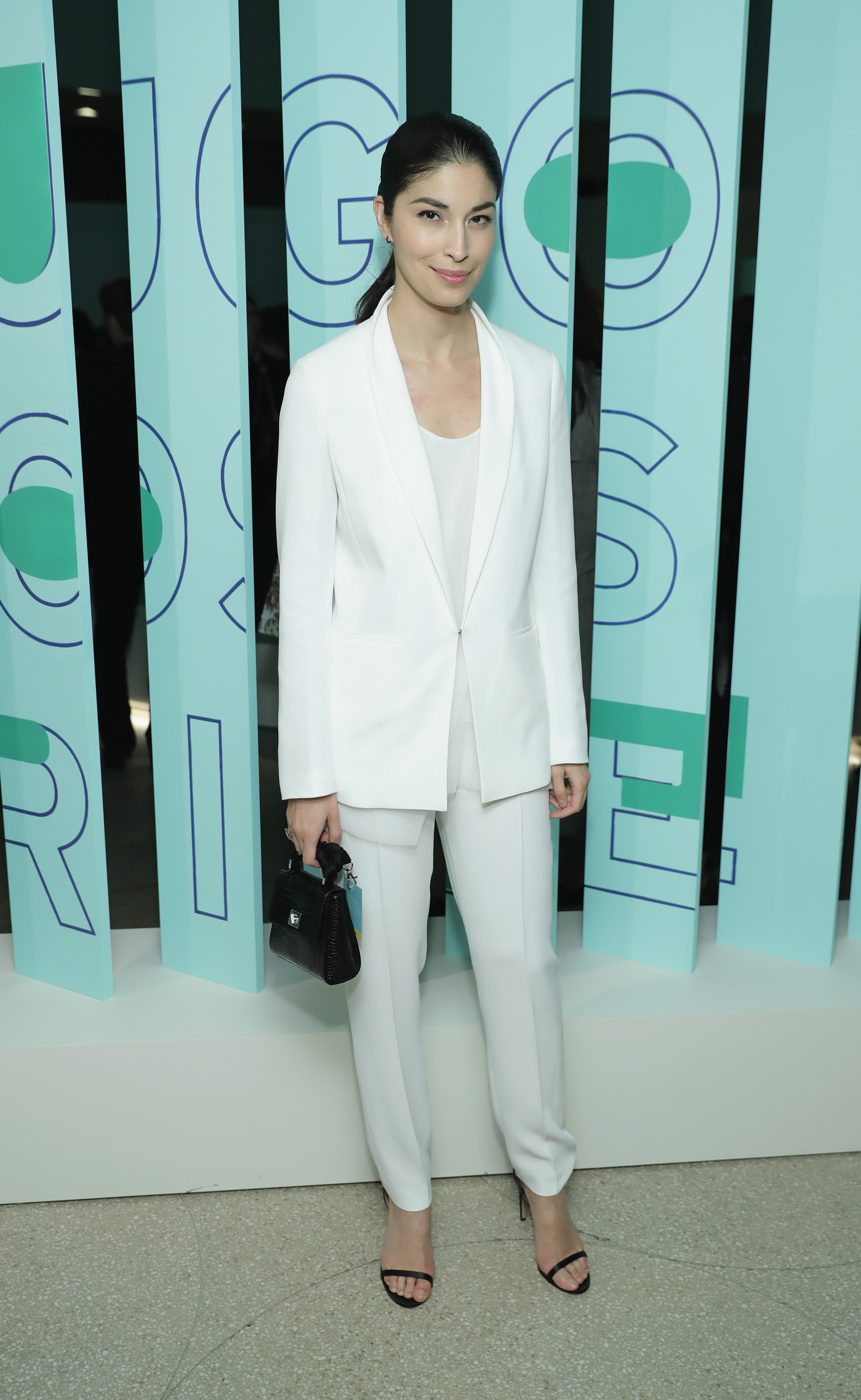 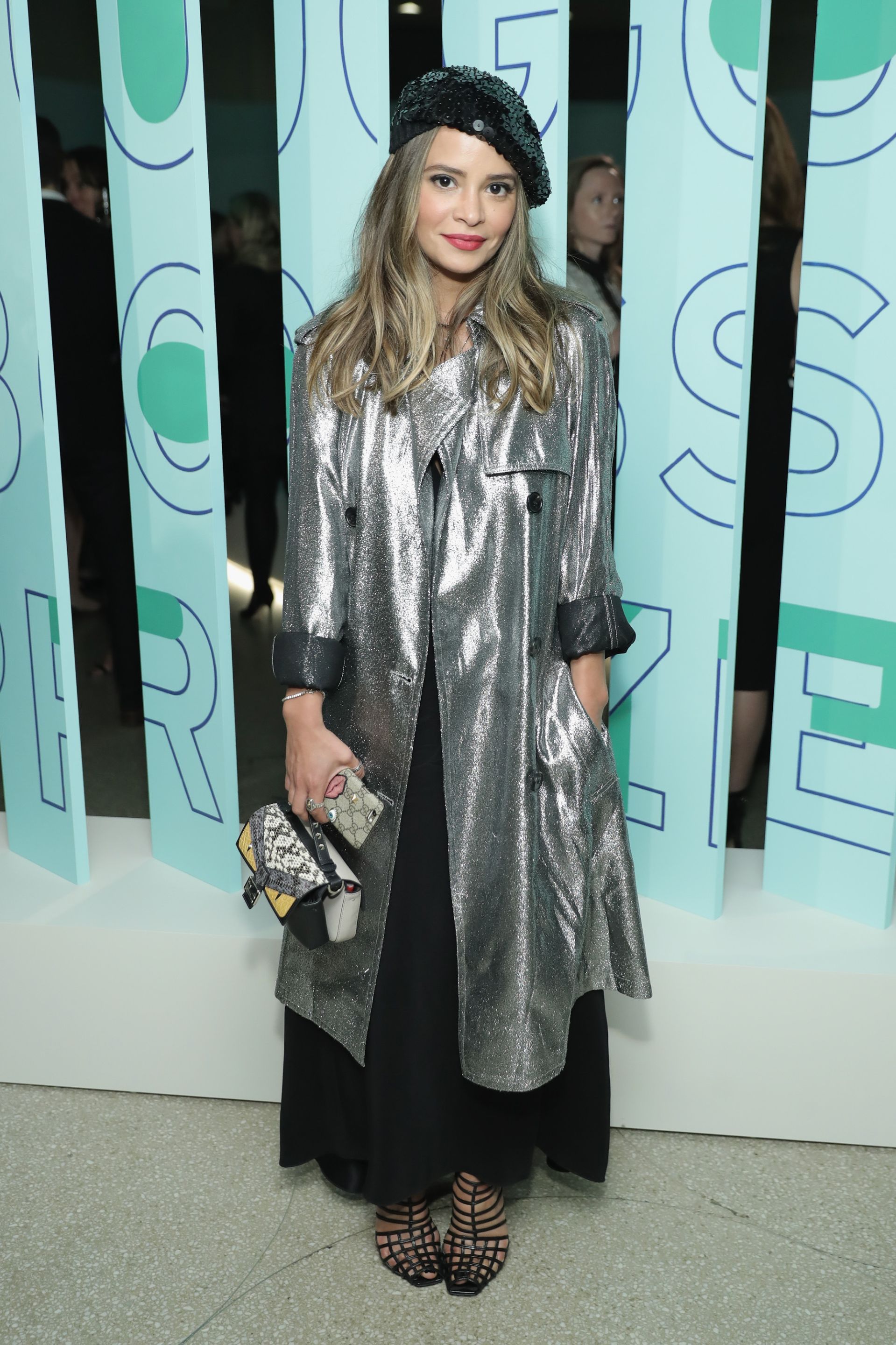 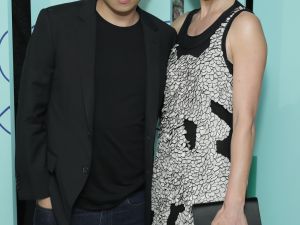 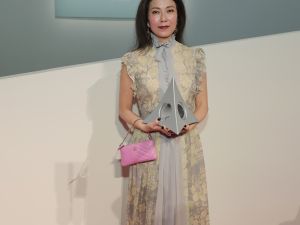 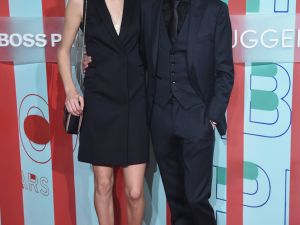 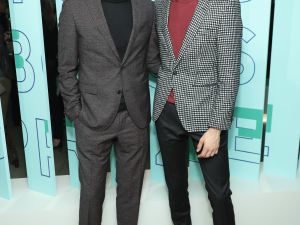 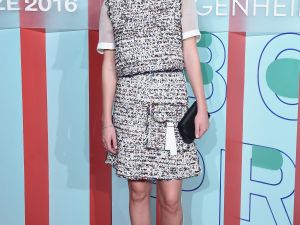 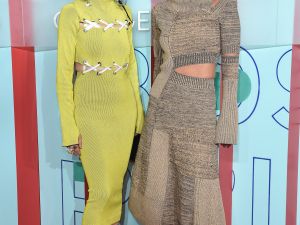 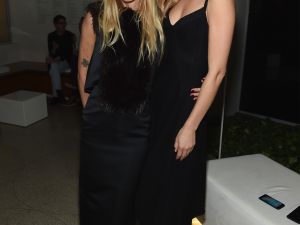 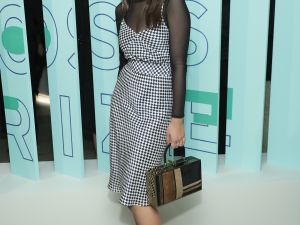 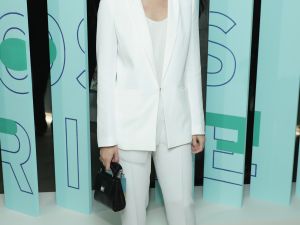 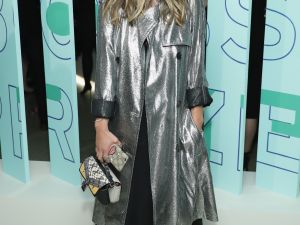 Largely considered one of the most prestigious international awards for visual artists, the Hugo Boss Prize is given out every other year and comes with a $100,000 cash prize, as well as a solo exhibition at the Guggenheim Museum. Last night, a buzzworthy crowd gathered at the same uptown museum to see who would take home the top honor. There were actors like Zachary Quinto and Kate Bosworth, as well as art-world insiders like artist Chloe Wise — whose debut monograph comes out next week — art advisor Sarah Stein-Sapir, and power publicist Noreen Ahmad. Of course Hugo Boss’ designer and artistic director, Jason Wu, was on hand as well.

The prize went to Anicka Yi, a New York-based artist whose work incorporates unusual elements like fragrances and food. The other nominees included choreographer Ralph Lemon, painter Laura Owens, and performance artist Tania Bruguera. A statement from the jury reads, “We are particularly compelled by the way Yi’s sculptures and installations make public and strange, and thus newly addressable, our deeply subjective corporeal realities.”

Spotted in the crowd were on-again, off-again British power couple Jamie Campbell Bower and Matilda Lowther. Lowther is a model who recently moved to New York, and Bower is an actor whose credits include Sweeney Todd, a couple of the Twilight and Harry Potter films and a forthcoming TV series which is set to air in 2017. He is currently filming in Wales, but Bower was able to take a week off to visit his sweetheart, here in New York.

“Yeah, and he’s giving me a hard time that I’ve got a shoot tomorrow with one male model,” joked Lowther.