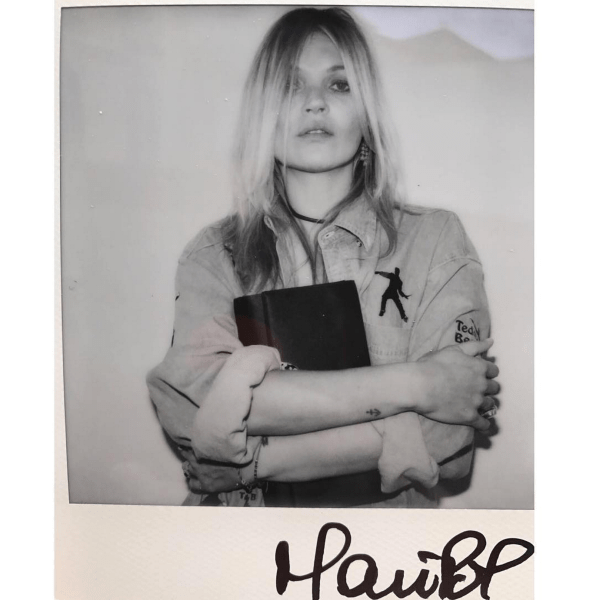 She’s one of fashion’s biggest stars and it’s the industry’s go-to app. So it made perfect sense for Kate Moss to use Instagram to announce that applications are now open for her new talent agency.

Since Moss left Storm Models, her longtime agency, in April (they were the ones who discovered her at 14 years old), the fashion world has been watching to see what the supermodel would do next. And now we have answers! The model founded Kate Moss Agency, a talent firm which hopes to represent models with a little something extra to offer. In fact, this added creative flair is so important that there’s a special section for “talent/interests” on the application form, now available online.

“It’s more of a management company with creative people, but we’ll be working with them as models,” Camilla Johnson-Hill, the agency’s brand and business manager, told Business of Fashion. After being recruited to the team earlier in the year, Johnson-Hill is quick to stress that Moss is still very much the decision-maker. “I bring things to the table and add some things and help shape things, but every project is hers.”

“I’d like to take care of them and nurture them so they grow to their full capacity in anything they’d like to do, instead of being used up and tossed out.”

Since being discovered by Storm Models founder Sarah Doukas in 1988, Moss has worked for an impressive number of major brands and magazines; she’s landed 37 covers for British Vogue, as well as campaigns for Calvin Klein, Burberry, Versace, Christian Dior and most recently Naked Cashmere and Alberta Ferretti. Therefore, it’s no surprise that she’s got a wealth of wisdom to share with up-and-coming talents. Most importantly, she wants to ensure her clients are looked after in an industry known for being cutthroat.

“I think because you’re alone a lot of the time, you really need guidance,” Moss explained in her exclusive interview with BoF. “I’d like to take care of them and nurture them so they grow to their full capacity in anything they’d like to do, instead of being used up and tossed out.”

Currently Kate Moss Agency represents two young models, both of which were introduced on the agency’s Instagram account, @katemossagency. And they’re already starting big with these two. Louis Baines, formerly with Select, has a campaign for Topman under his belt, while 16-year-old Elfie Reigate (the daughter of model Rosemary Ferguson) just walked in her debut show for Alexander McQueen. They marked the occasion with a post of congratulations, on Instagram of course.

These newcomers are entering a rapidly-changing world within fashion, where models are expected to be more than just clotheshorses. Cara Delevingne is perhaps the most famous recent model to transition into an acting career, but other high-profile stars such as Emily Ratajkowski, Suki Waterhouse and Hari Nef have all also crossed over. So if you want to be discovered by Moss, keep in mind that it will definitely help to be multi-talented.

For now though, the focus is on recruiting the right people. With Instagram’s help, the search is on. 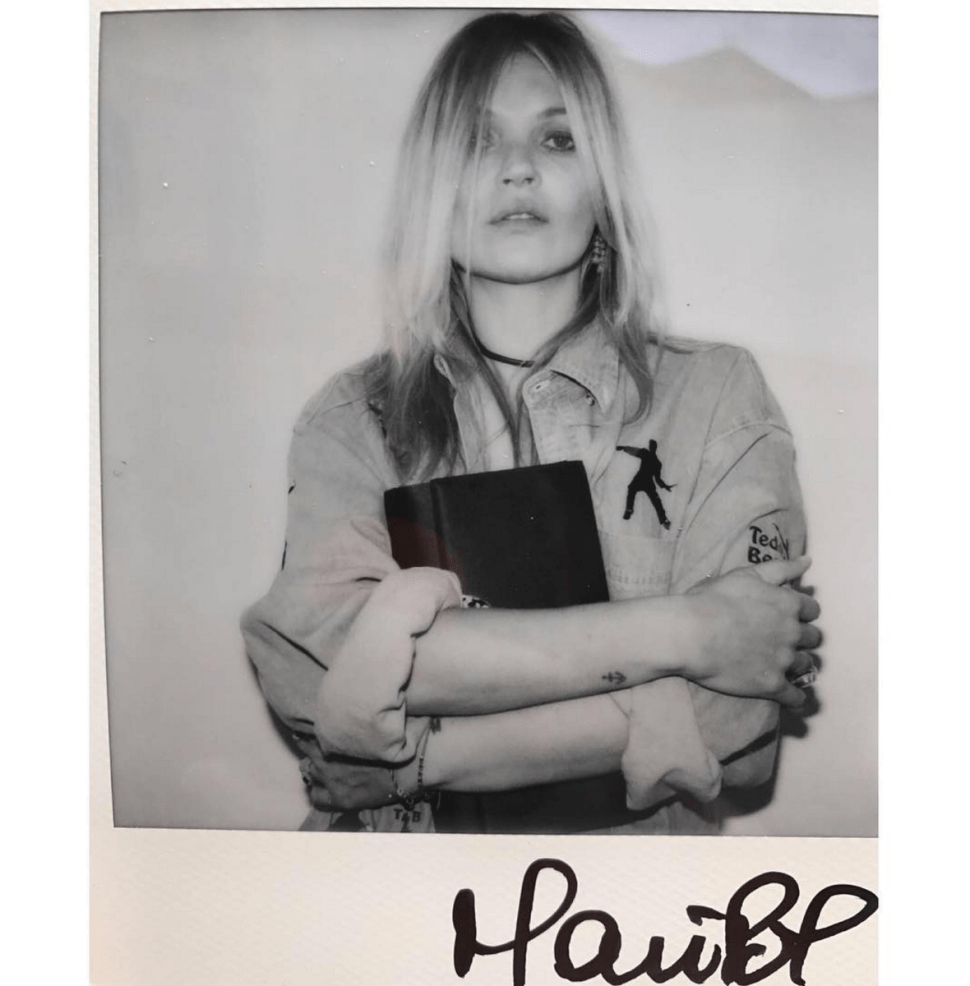