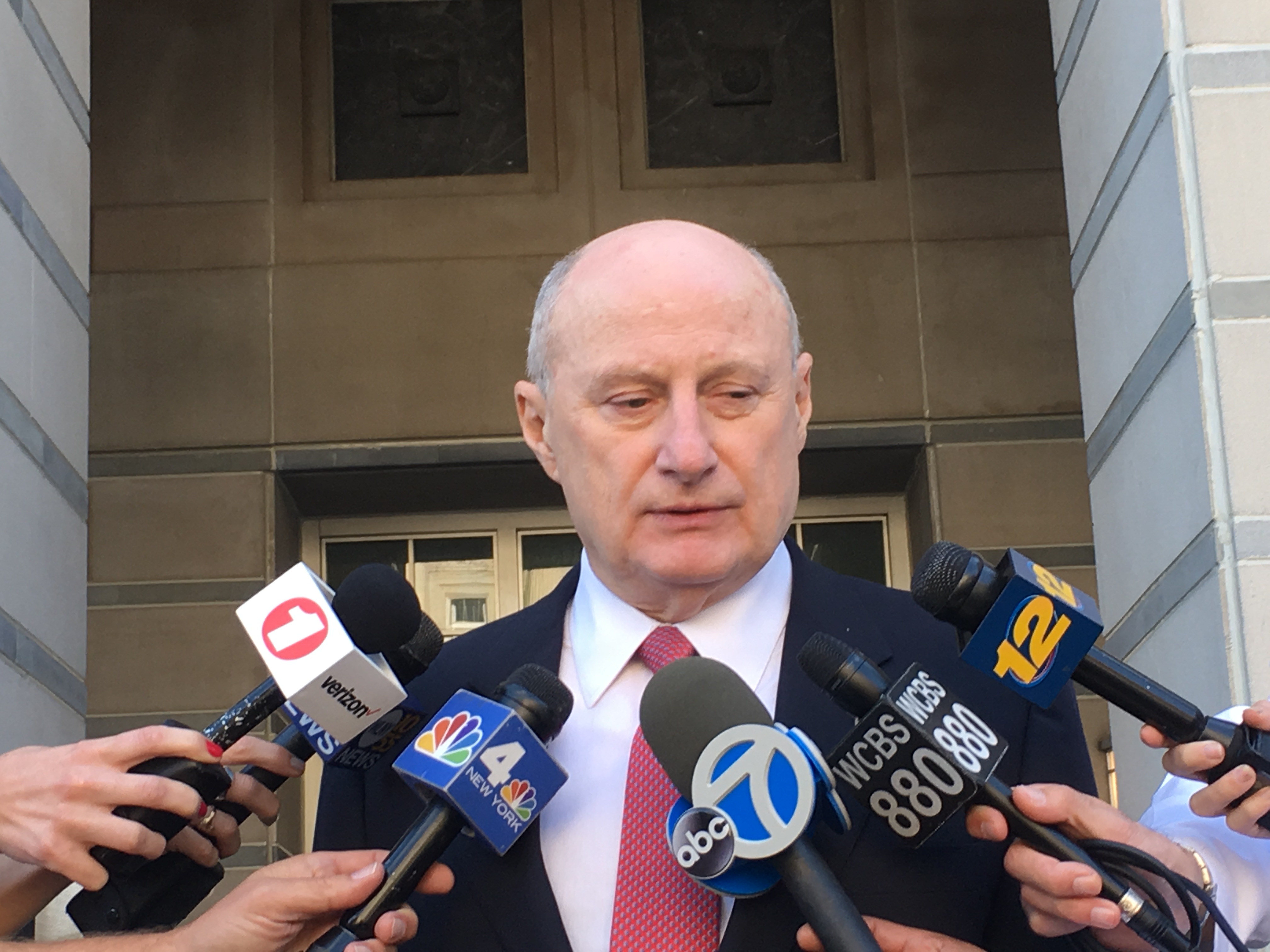 NEWARK – Despite the fact that cross-examination between federal prosecutors and Bridgegate defendant Bill Baroni has been tense, the attorney for co-defendant Bridget Anne Kelly confirmed that she will be taking the stand in her own defense.

“I wish she could testify right now,” Attorney Michael Critchley told reporters outside the U.S. Federal Court House in Newark on Tuesday. According to Critchley, Kelly’s innocence will come to light when she testifies.

Like Baroni, Kelly is facing nine counts of conspiracy and other related charges due to alleged involvement of the reduction of three local access lanes to the George Washington Bridge into one. Those closures, which happened in September 2013, allegedly were enacted as punishment for Fort Lee Mayor Mark Sokolich not endorsing New Jersey Governor Chris Christie for re-election. Kelly and Baroni were both implicated by witness to the prosecution David Wildstein.

During the lane closures, Kelly was Christie’s Deputy Chief of Staff. There is ongoing speculation that Kelly might implicate Christie on the stand. Her testimony may come as early as this week with the trial expected to end next week. 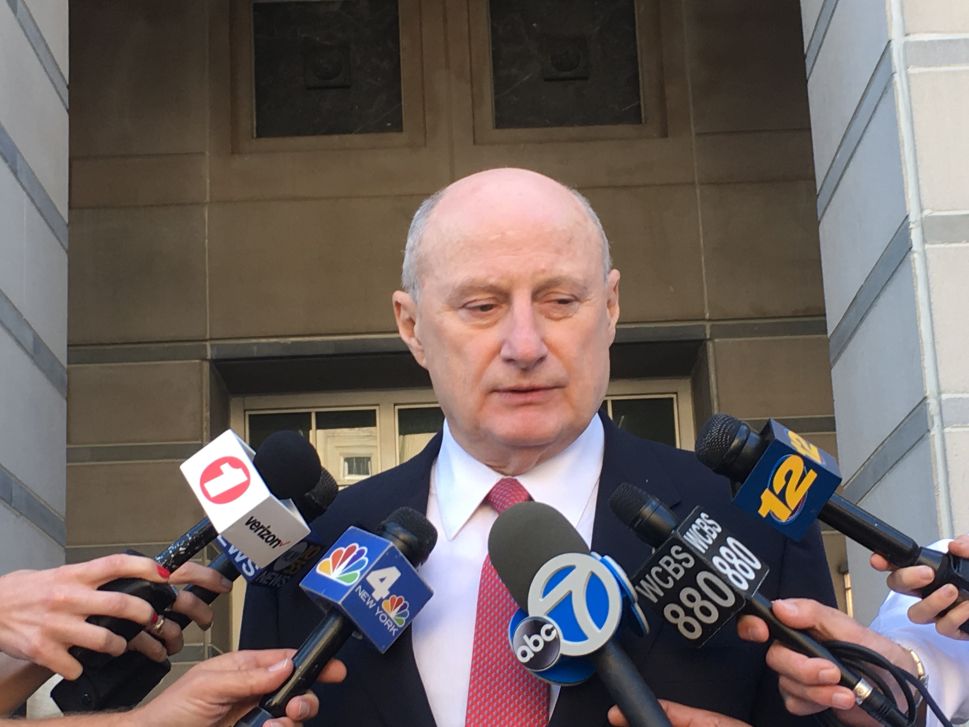