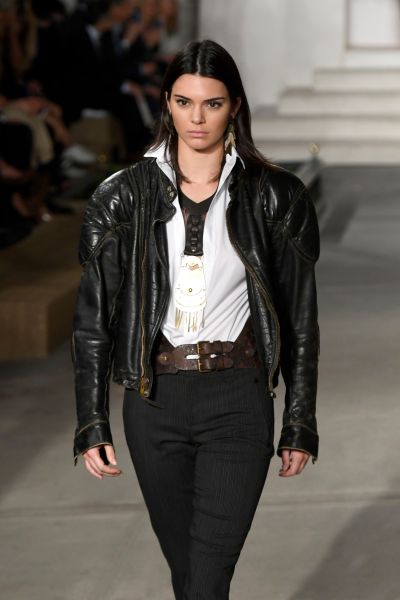 Model maker: Kendall Jenner is trading her usual role as a model to become a scout and photographer for Love. She and the mag’s founder, Katie Grand, have taken to social media to find the next cover girl for the glossy. And yes, Jenner will be photographing the whole thing. via Love.

Boy, bye: After just three seasons with Roberto Cavalli, creative director Peter Dundas is out. But that’s not all: the label is undergoing reorganization and plans to cut 200 jobs, but they will be replacing Dundas in due time. via The Cut.

Boy, hi: Rather than choosing a girl for their latest campaign, Covergirl went with a boy, 17-year-old James Charles, to be exact. The teen catapulted to fame after his well-contoured and highlighted senior photo surfaced on the interwebs. The rest, as they say, is history. via The Washington Post.

It’s Gucci’s world…And we are definitely just living in it. The Italian label took to Tokyo for the latest project, titled Gucci 4 Rooms, in which four artists recreate the world that Alessandro Michele has dreamed up. via i-D.

The beauty of color: Dior is releasing a tome that is all about the maison’s relationship with makeup. Expect lots and lots of color, plus plenty of cameos from Dior Makeup’s creative and image director, Peter Philips. 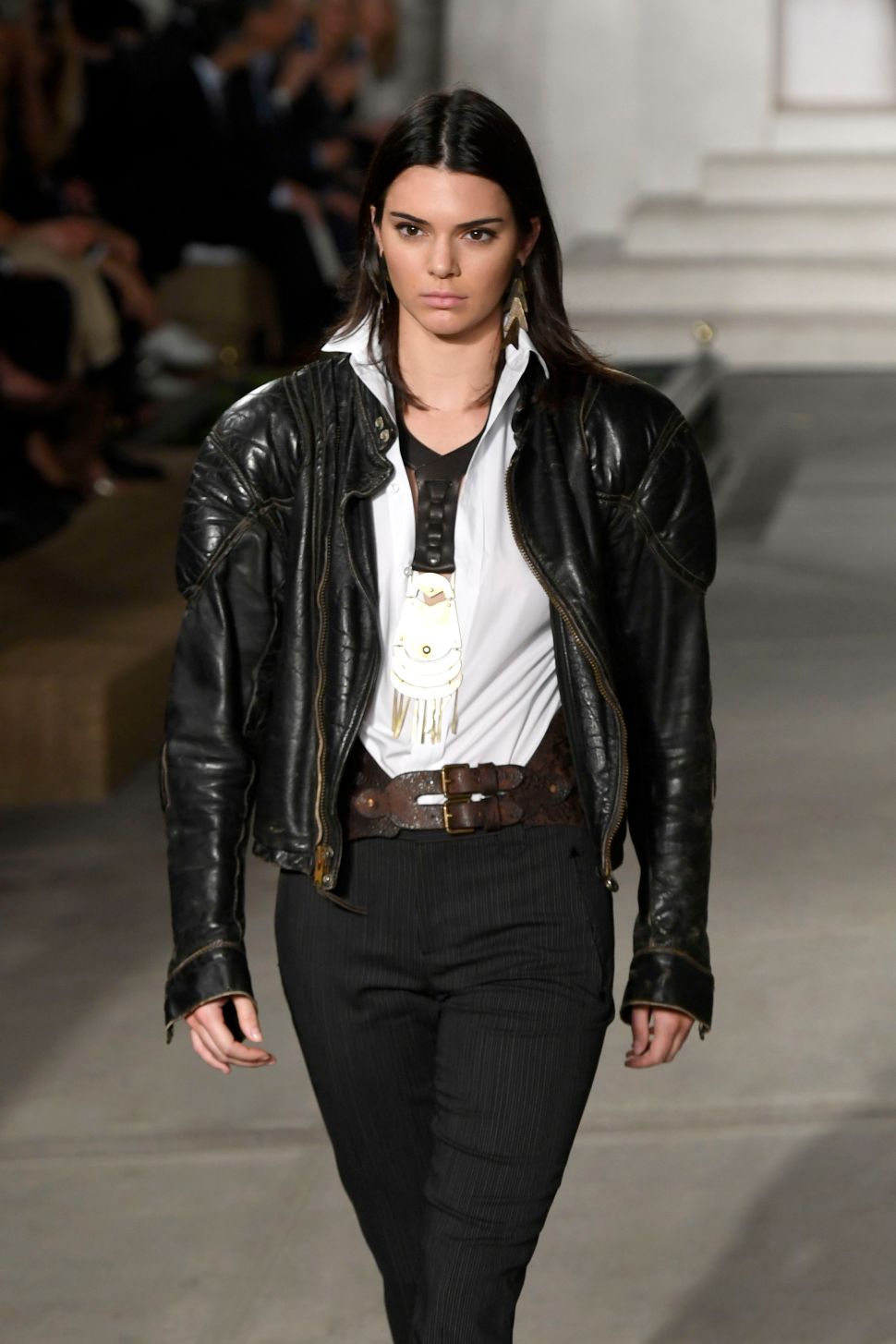