Five months after the West Chelsea condo belonging to late fashion designer L’Wren Scott went on the market, a buyer has emerged.

The acclaimed designer committed suicide in the apartment in 2014. She left her entire estate to her longtime partner, Rolling Stones frontman Mick Jagger, who is presumably handling the sale.

The 2,328-square-foot duplex is located on the ninth floor of 200 Eleventh Avenue, and was first put on the market in May this year, asking $8.25 million, though it went into contract at its most recent listing price of $6.95 million.

Scott bought the apartment in the Annabelle Selldorf-designed building for $5.6 million in 2010, using the limited liability company Scottland Management, LLC.

An elevator opens directly into the sleek three-bedroom, 3.5-bath apartment, which features 17-foot ceiling heights in the living room, as well as views of the Hudson River and floor-to-ceiling steel casement windows.

The master suite is located on the upper floor of the condo, with walls of the aforementioned casement windows that open to a French balcony, as well as walls of closets.

There are oak hardwood floors and electric shades throughout, as well as a stainless steel kitchen, according to the listing shared by Corcoran brokers Robert Browne, Chris Kann, and Jennifer Ireland.

Though we don’t know much about the buyer yet, perhaps he or she happens to be something of an auto enthusiast—this particular unit comes with a private 337-square-foot garage, which is adjacent to the apartment and is accessed just off the entry foyer. 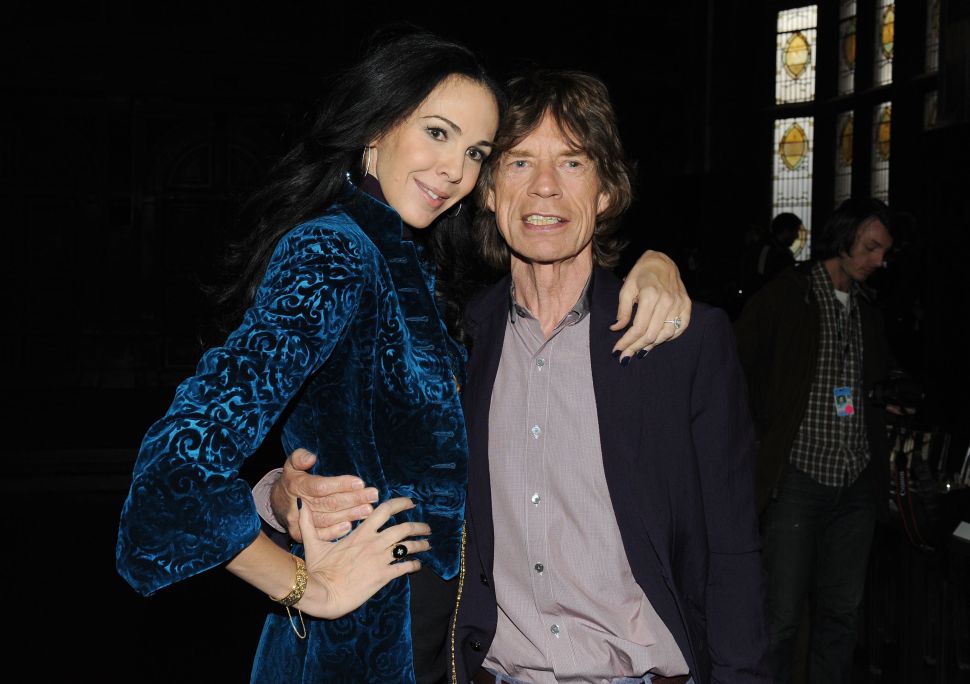