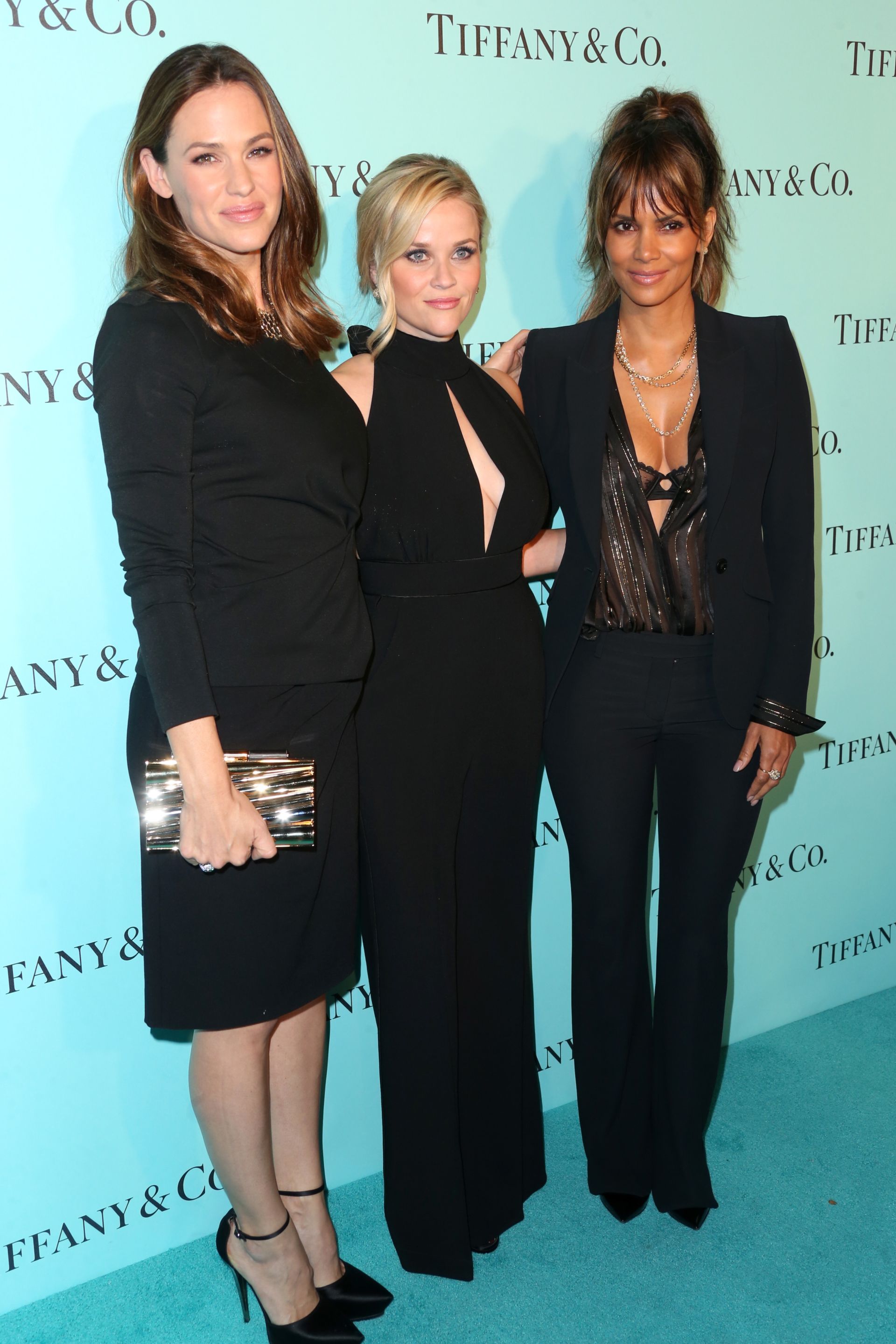 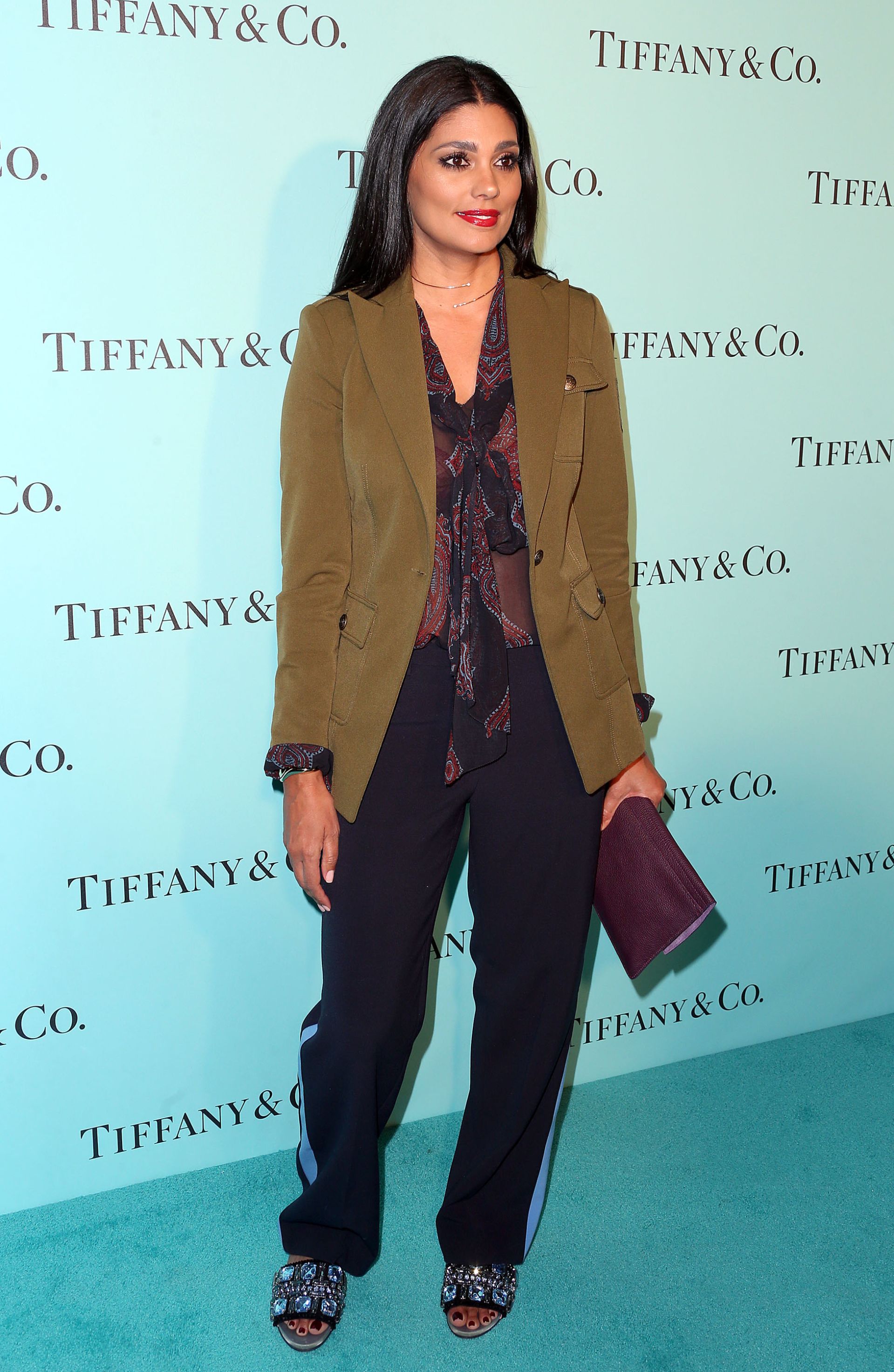 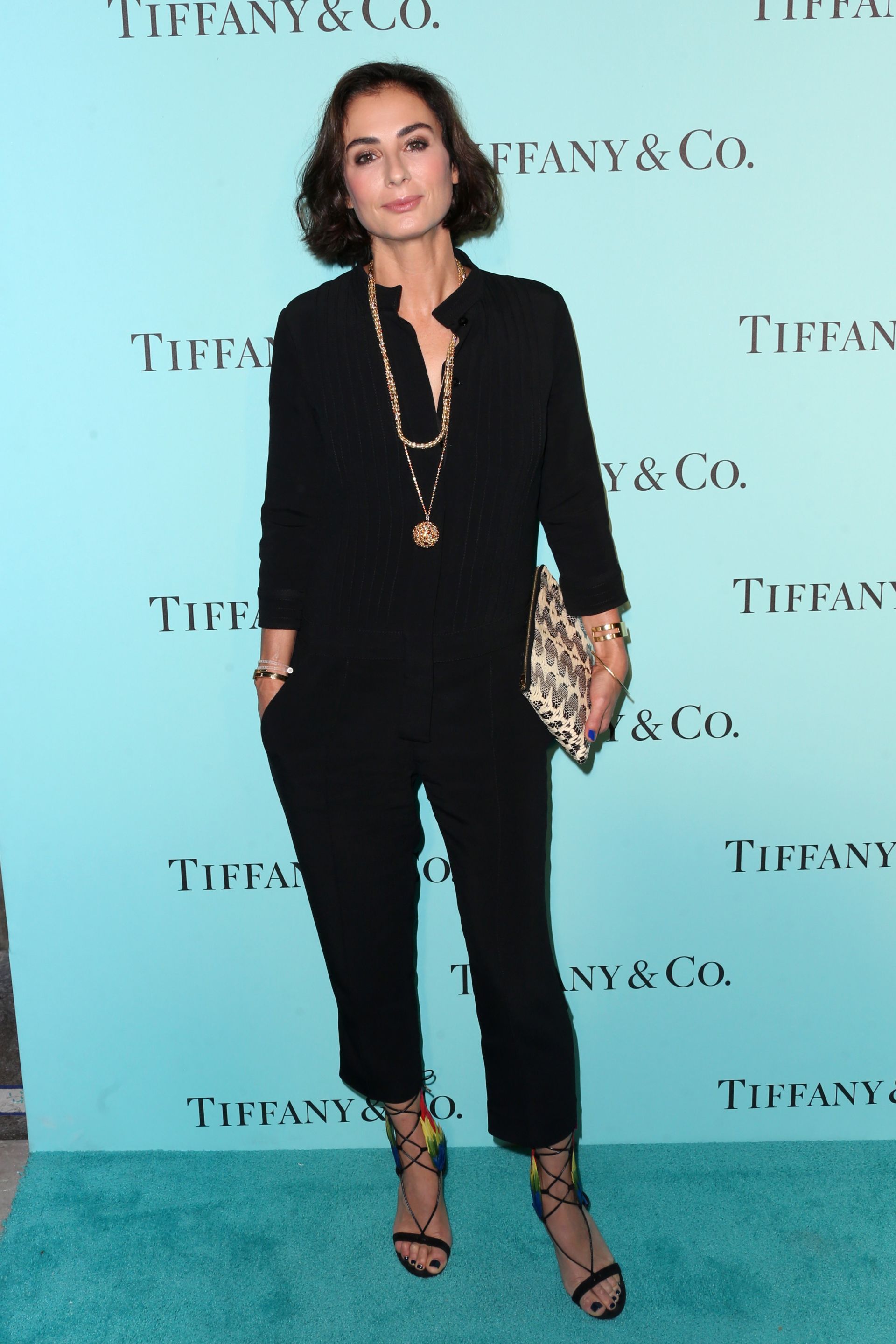 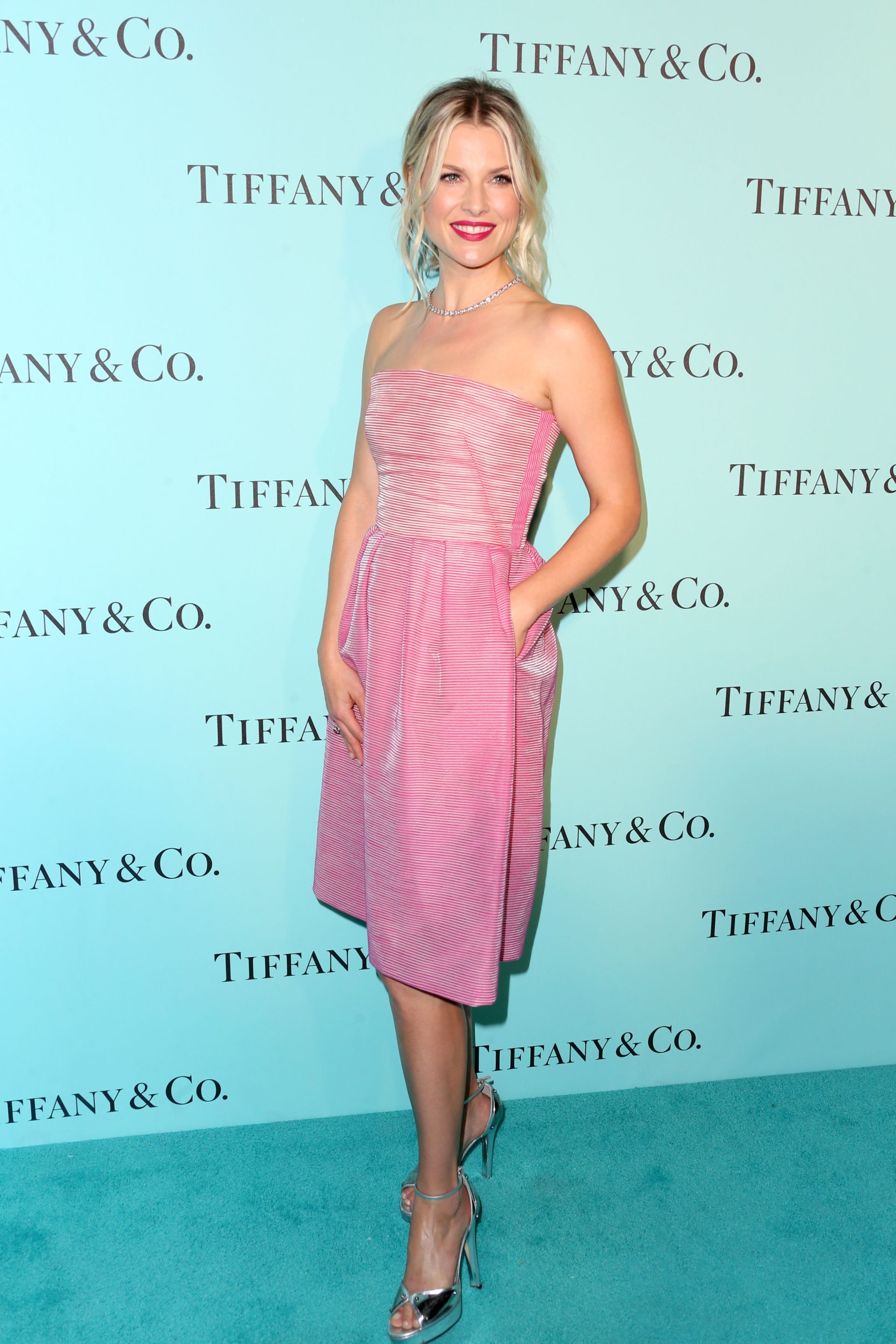 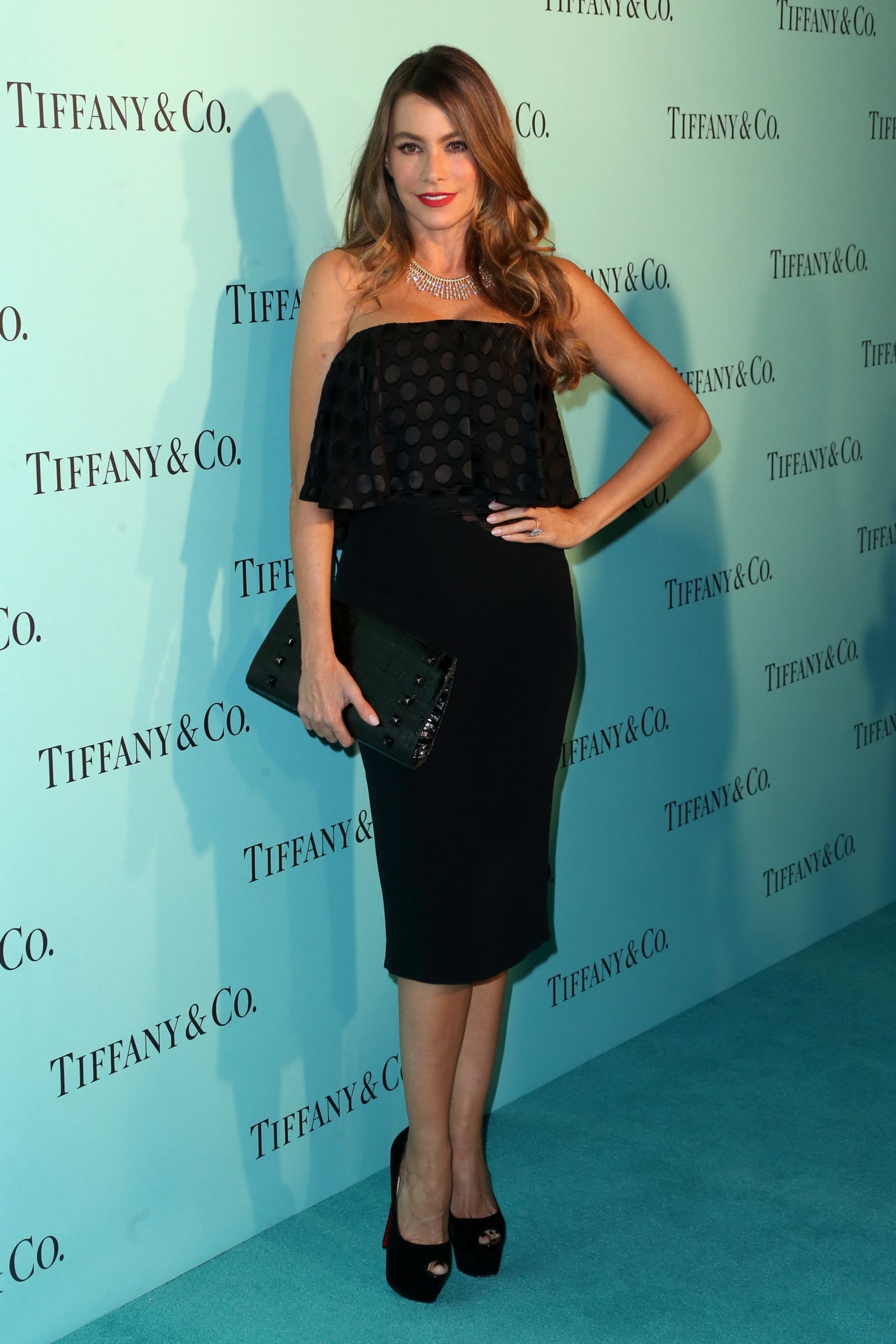 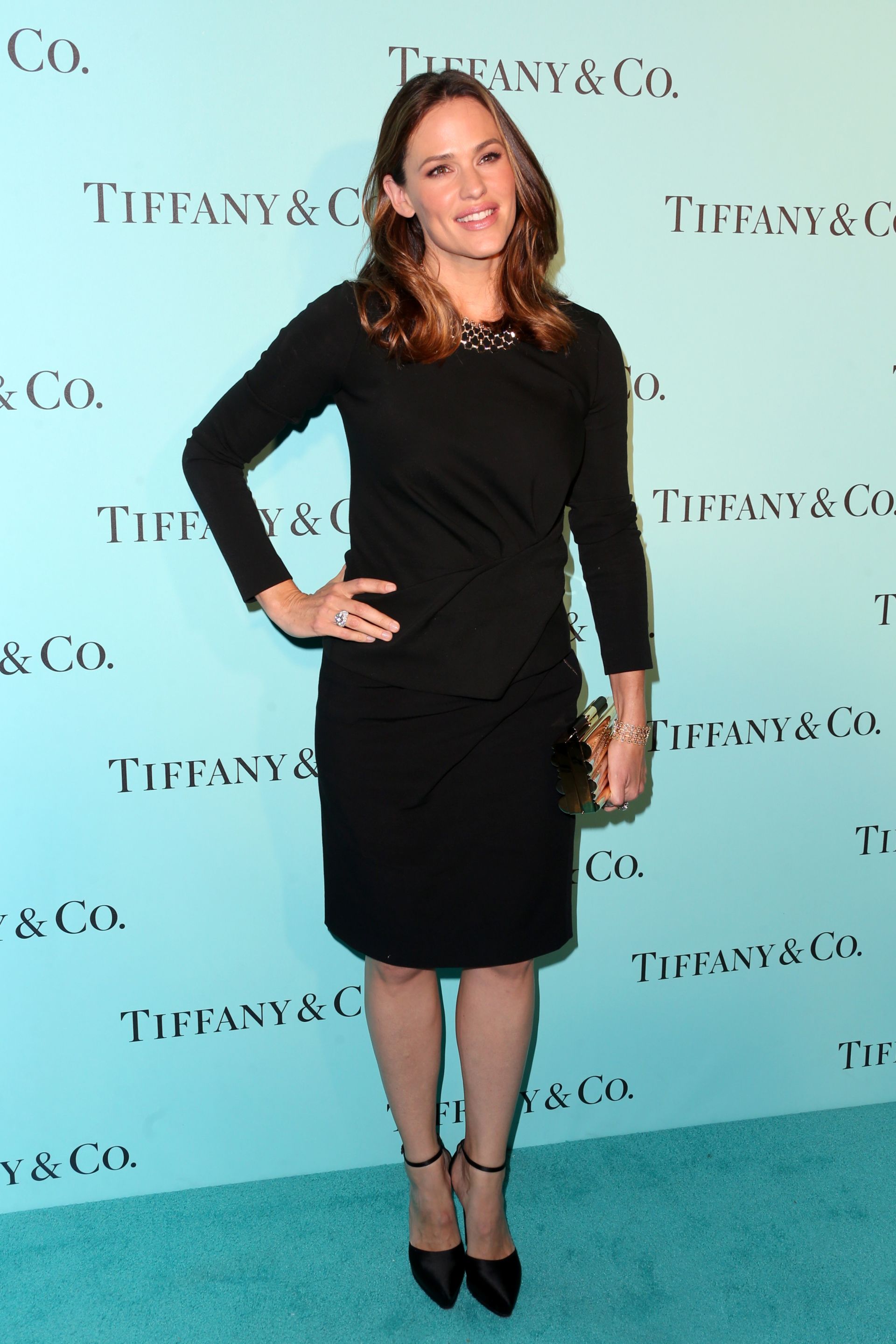 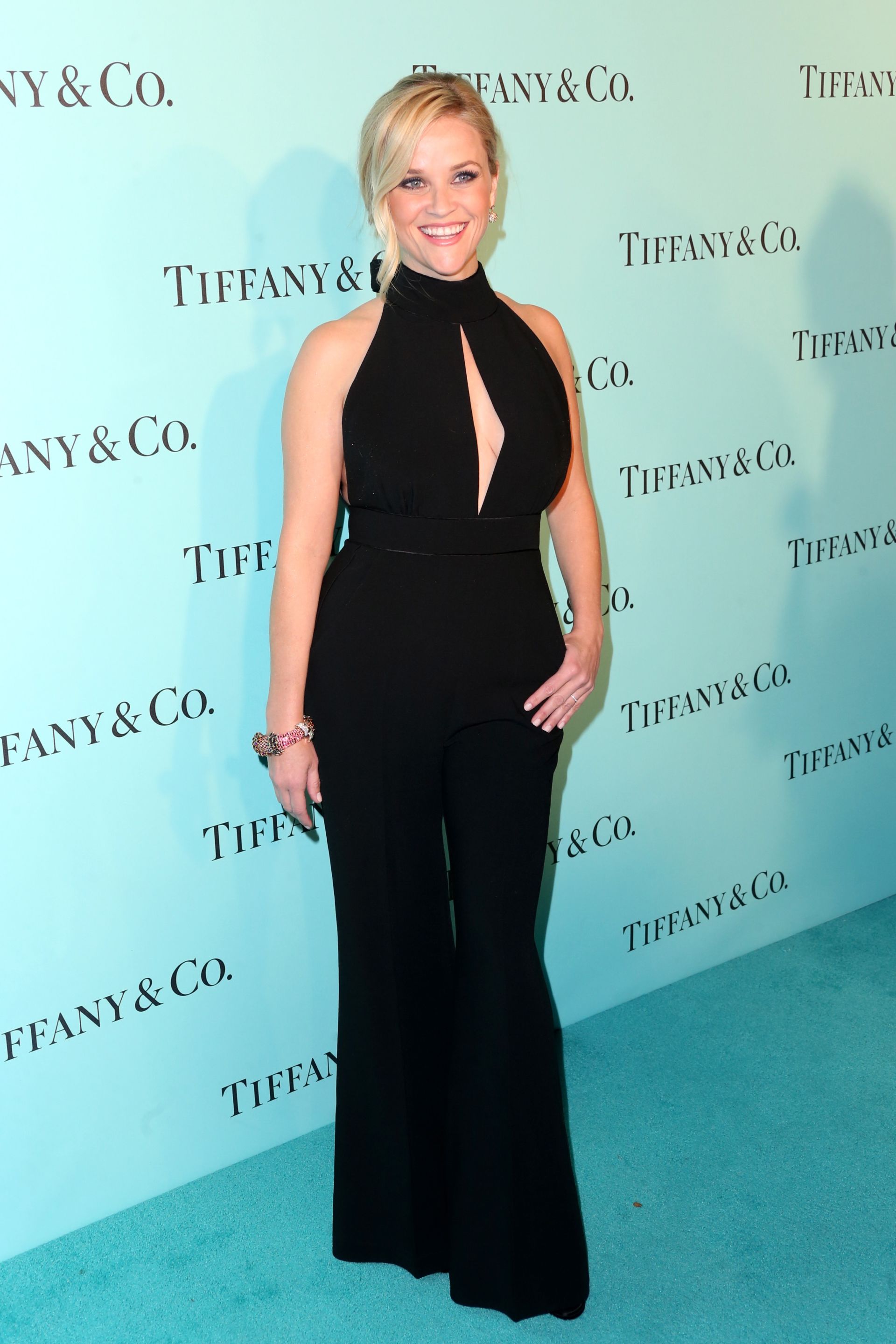 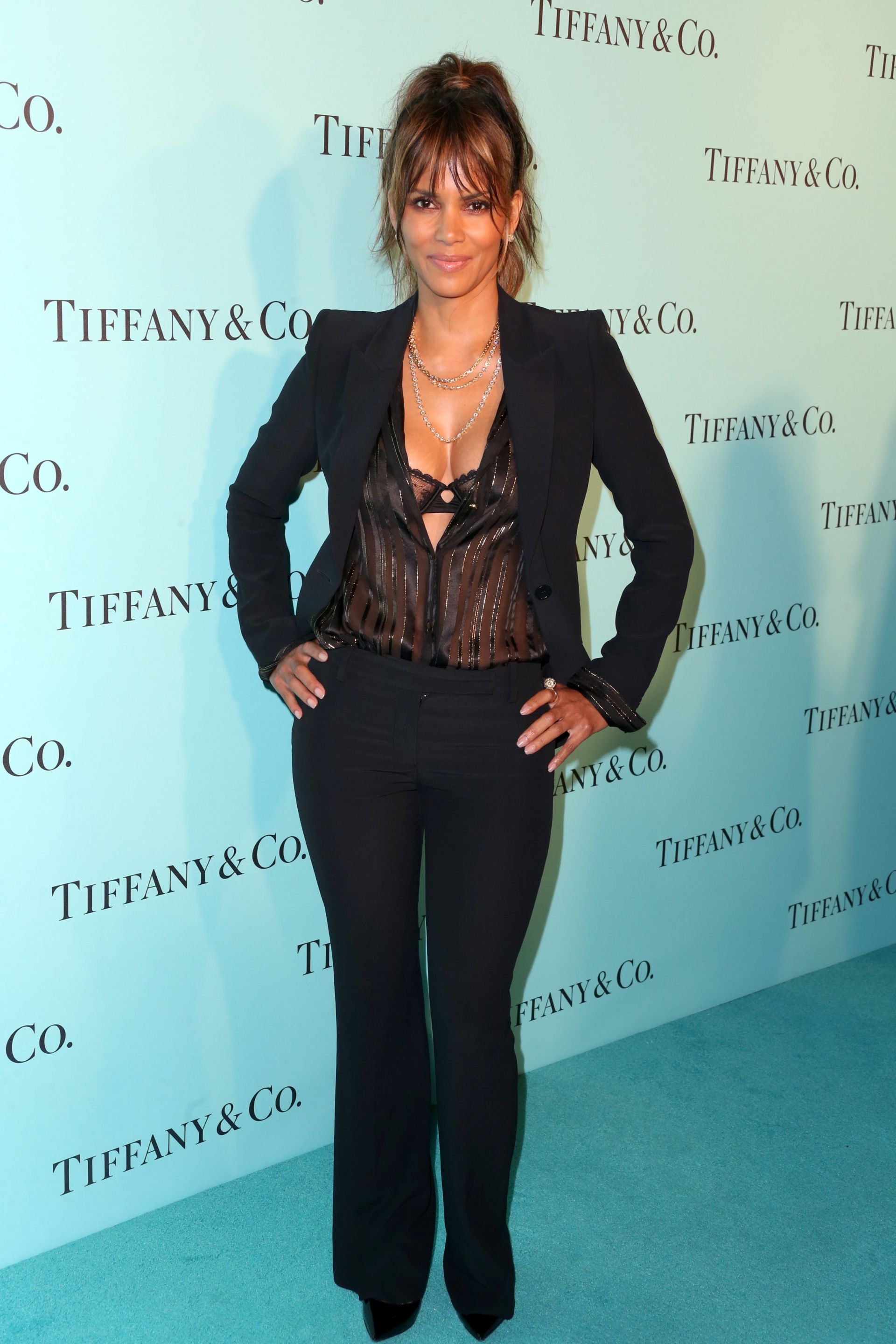 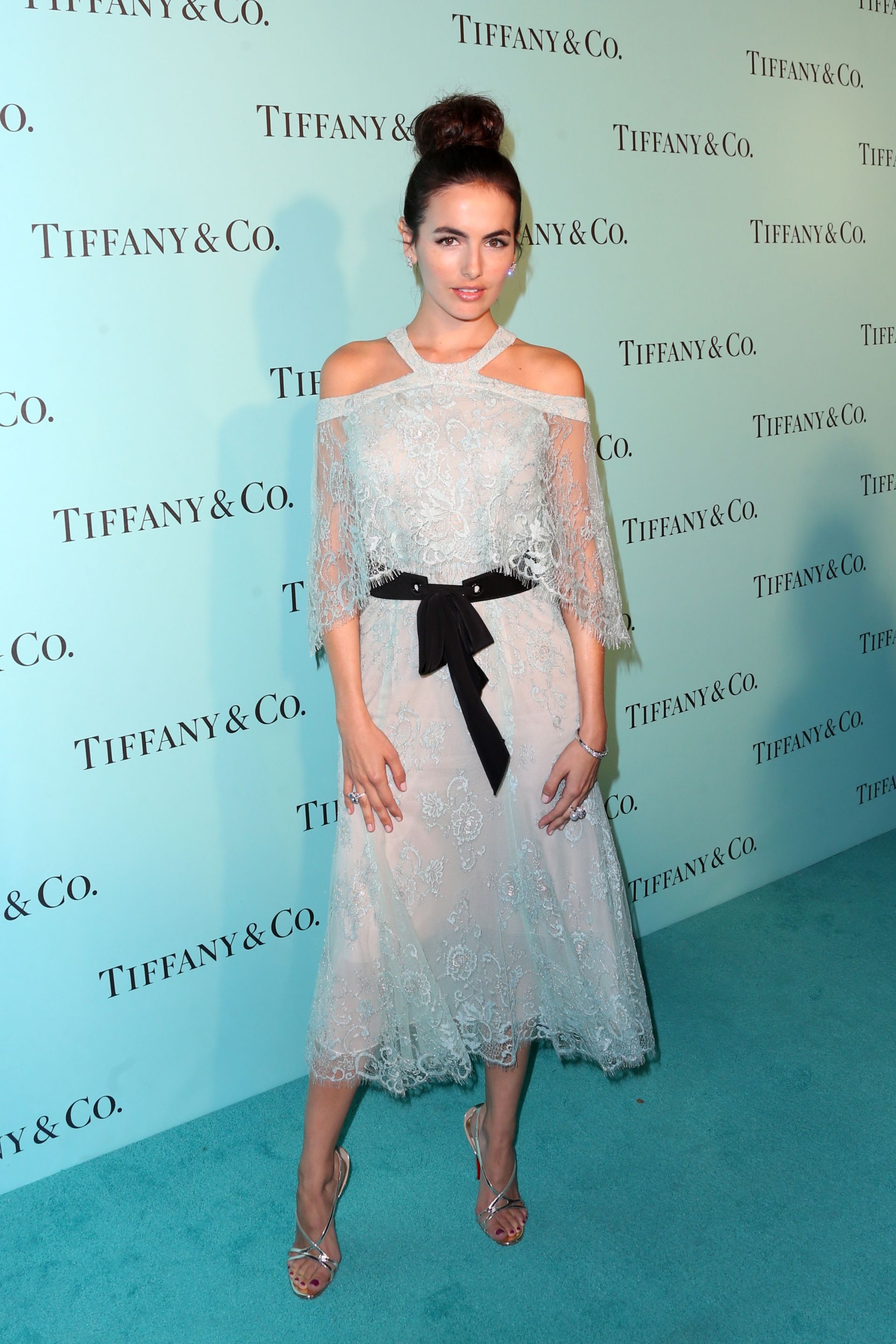 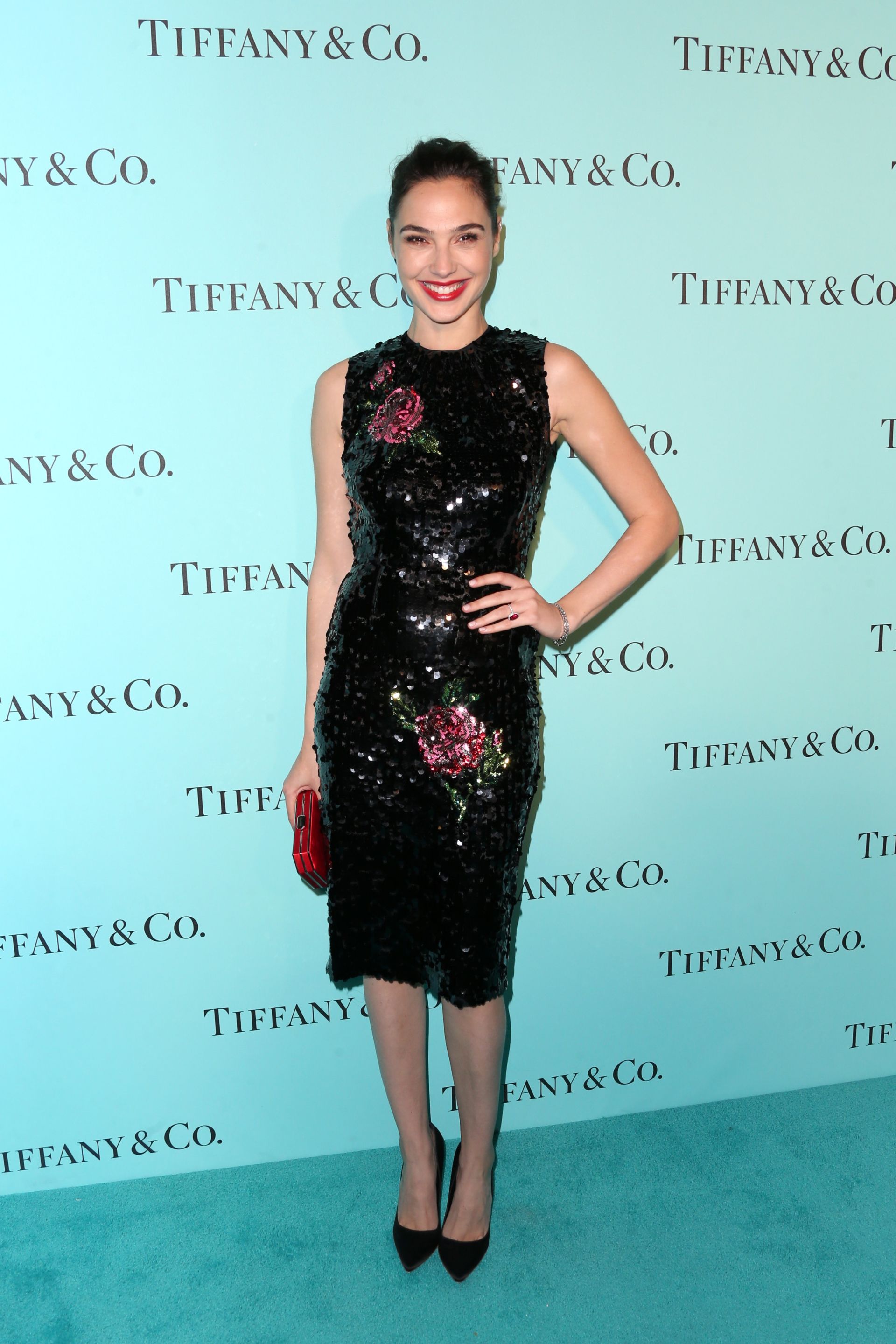 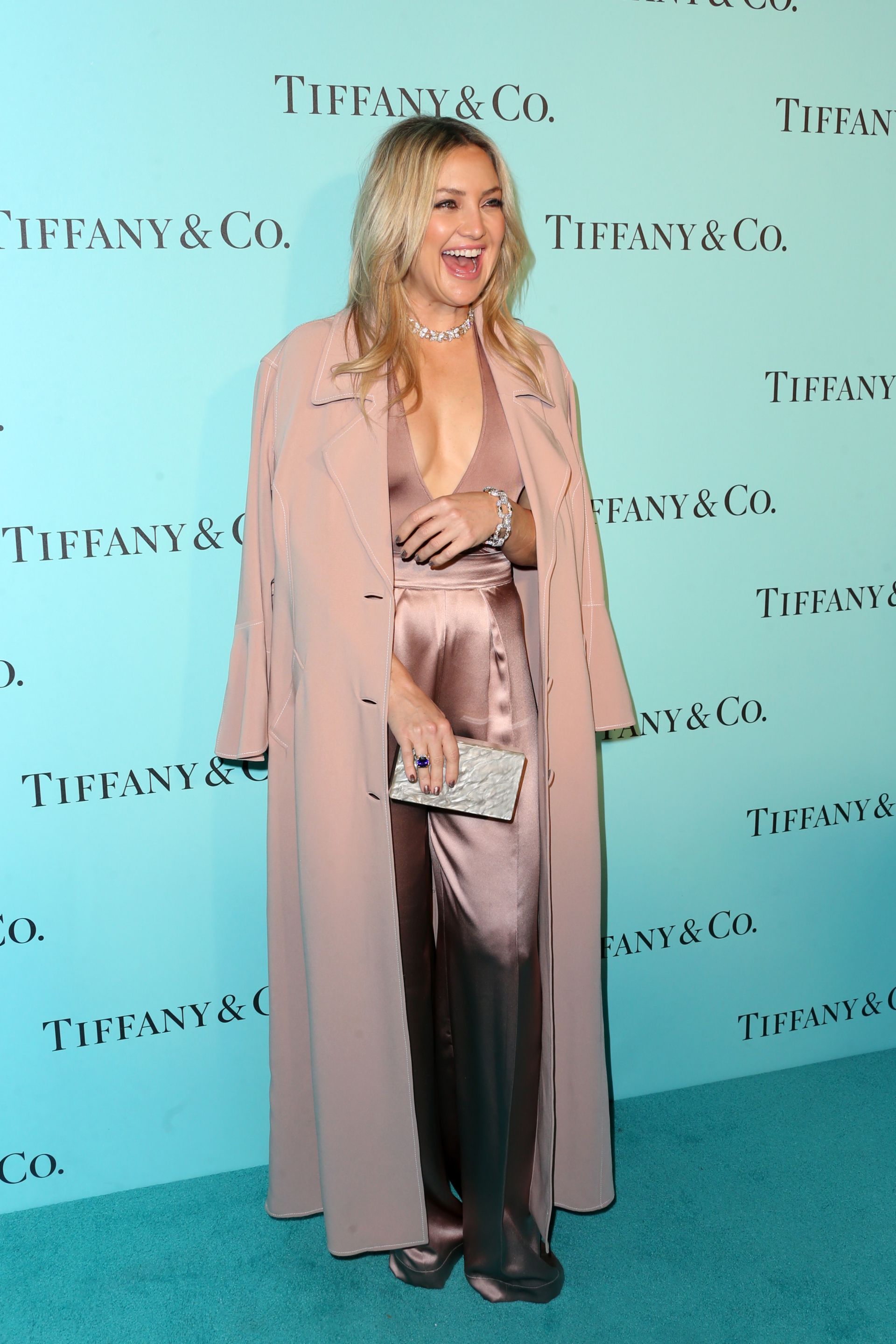 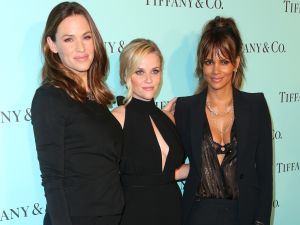 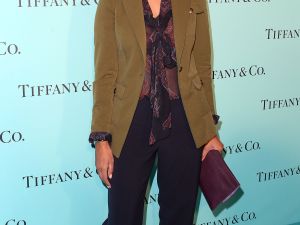 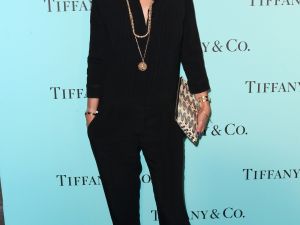 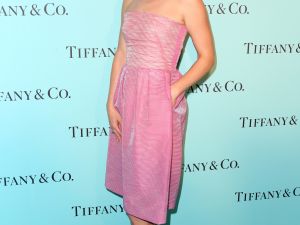 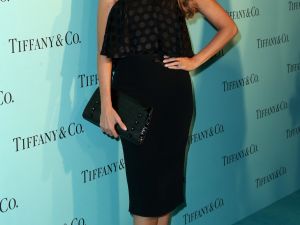 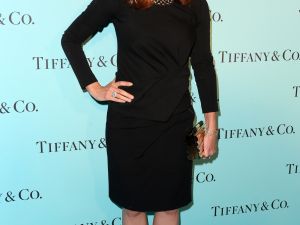 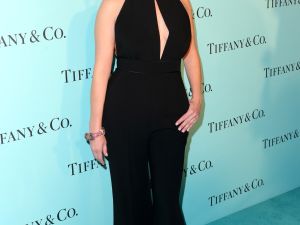 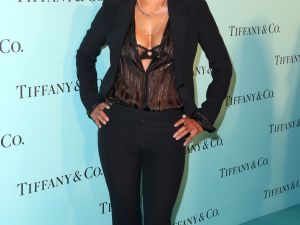 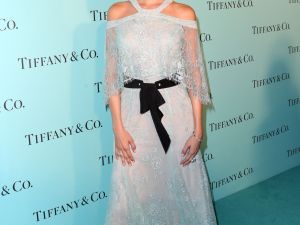 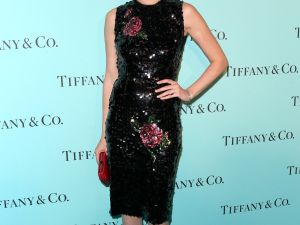 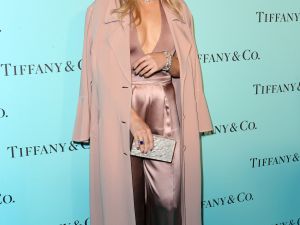 How, you ask, does a leading actress in Hollywood, in the year 2016, dress for a night on the town? We’re not talking about a twenty-something “it” girl shimmying into a crop top and a latex skirt, but rather those thirty and older women who are considered “beyond their prime” by sexist movie execs. (Side note: These talented individuals are more than their age and they’re actually prime role models, who should be allowed to revel in their maturity and successes.)

Anyway, to answer that first question, these ladies wear clothing that makes them look good–and comfortable. It might seem obvious, but sadly this isn’t a concept often spotted on a Hollywood red carpet. At last night’s reopening bash for Tiffany & Co.’s Rodeo Drive boutique, there were a handful of major Hollywood players wearing feminine power outfits. Take, for example, Reese Witherspoon, who donned a slinky black jumpsuit, which offered an ample but appropriate display of side-boob. Her look wasn’t overexposed, but was still sexy.

Then there was Halle Berry, who also opted to wear all-black, but took an even sexier route. With a peek-a-boo bra and a low-cut black and gold blouse, her look was still sharp, thanks to a blazer that looked as if it was made to fit her frame. Keep in mind that these celebs all wore thousands and thousands of dollars of Tiffany & Co. diamonds, which helps make any outfit look stunningly polished.

We’re also partial to Kate Hudson‘s monochromatic look. In varying textures of pale pink, from a shiny silk jumpsuit to a matte overcoat, this getup was definitely trendy, but still tasteful. Honorable mentions go out to Jennifer Garner, who donned a Lanvin skit and shirt combo for the event, and Sofia Vergara, whose strapless polka-dot dress was just the right amount of playful.

Some might complain that the stars here played it safe with their style (which we can’t argue against), but at least these actresses and businesswomen are taking their title as role model seriously. In this day and age, we need more people like this.