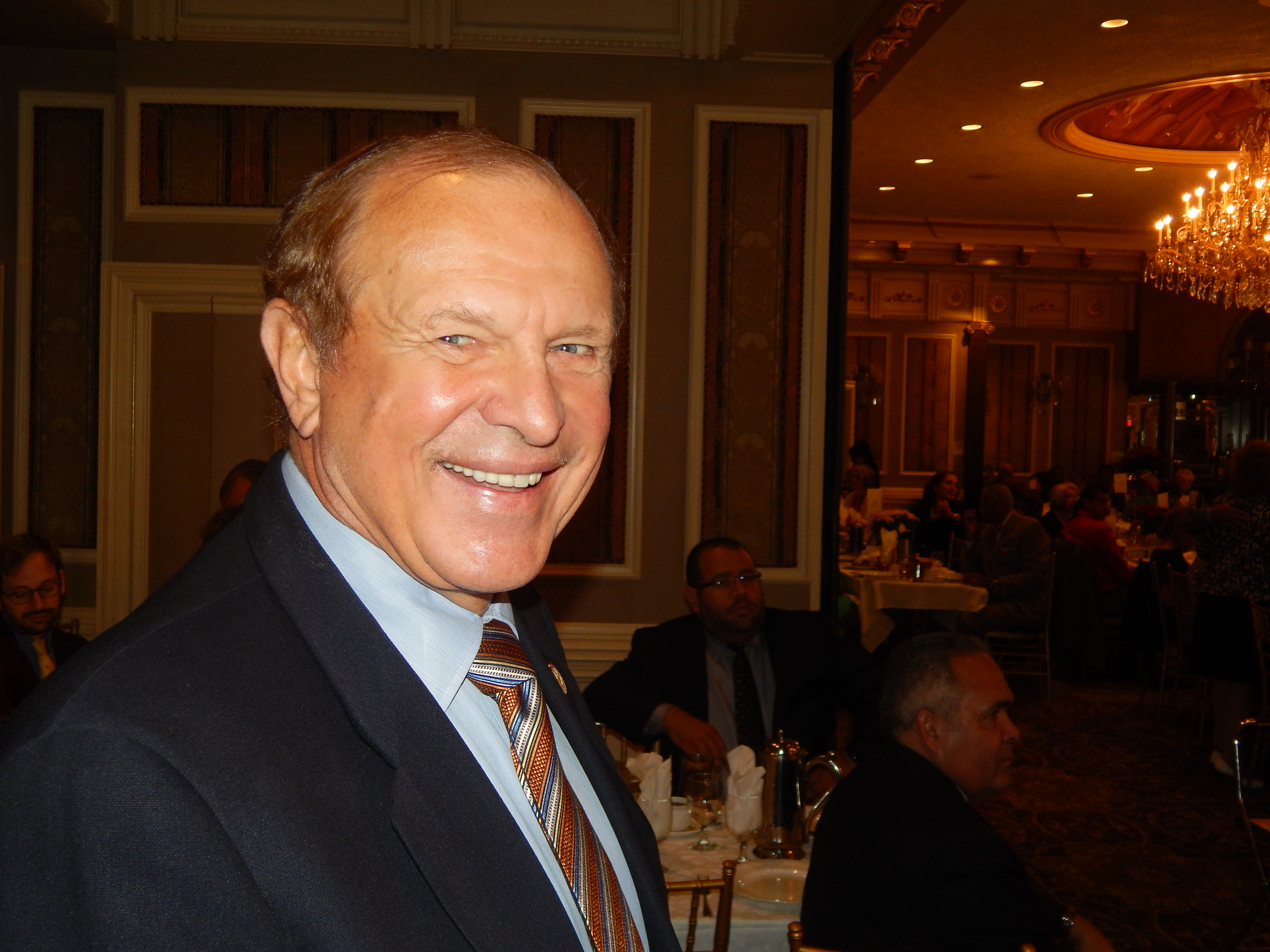 State Senator Ray Lesniak’s campaign is about to begin in earnest. Max Pizarro for Observer

Governor Chris Christie and Democratic lawmakers may have come to a compromise on funding New Jersey’s underfunded Transportation Trust Fund with a gas tax, but a gubernatorial hopeful from the party’s progressive wing is staunchly opposed. Senator Ray Lesniak (D-20) took to Facebook to call the deal between Christie and Senate President Steve Sweeney (D-3), his rival for the nomination, a “tax cut for the wealthiest N.J. residents.”

Lesniak said he would favor a plan involving no tax cuts and reforms to the cost of construction in the state, which outstrips nearly all similarly populous states in the Northeast. Lesniak wrote that he would like to see greater transparency for interstate transportation authorities and a three-year phase-in added to the bill. 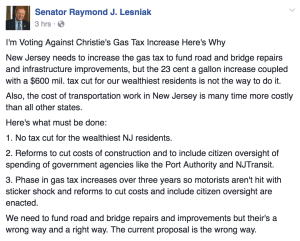 The current TTF deal would offset a 23-cent per gallon gas tax hike with a roughly 25 percent cut to the state sales tax and a phase-out of the estate tax. It comes after a months-long standoff in which Christie and Senate Democrats debated whether to pair the hike with a costlier one percent cut in the sales tax or the elimination of the estate tax.

Lesniak will officially launch his campaign for governor this month.