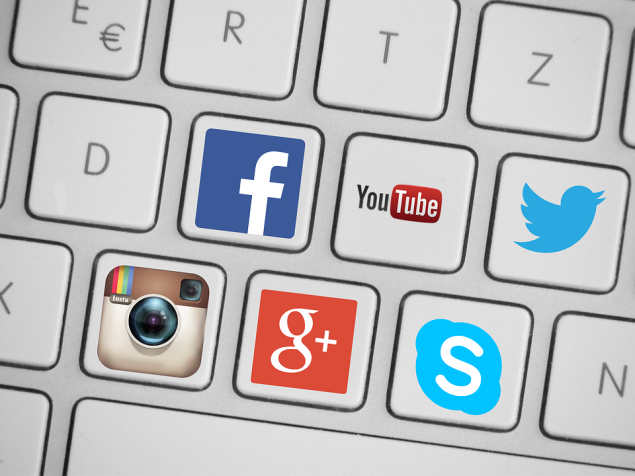 Last year, when Lew Dickey left Cumulus Media, which he built into America’s second largest radio broadcasting company during his 18 years as co-founder and CEO, he decided to survey the media landscape to see what had changed during his tenure.

“If you’re in the trenches doing this every day, being disrupted, you’re in denial and playing defense, so I wanted to dispassionately analyze the space and see where I want to focus my energies going forward,” Dickey told the Observer.

He holed up in his office for several months to do his homework, and the result is the recently published book The New Modern Media: Remaking Media for a Mobile Culture.

The main takeaway from Dickey’s research is that mobile is the “driving force” behind the modern media—smartphones are televisions, radios, magazines and newspapers all in one, which means that content is now literally in the consumer’s hands.

“A smartphone is an electronic Swiss Army knife,” Dickey said. “The mobile culture has democratized distribution channels, so you reach people at all times, whether they’re shopping, hailing a ride, ordering dinner or sharing pictures.”

These industry-wide changes have led consumers to expect more in the digital age. According to Dickey, customers make decisions about media based on the Four C’s: Connectivity, Convenience, Choice and Cost. Online marketplaces like Amazon, which tick all four boxes, are more likely to succeed.

“It’s helped create the mobile culture in any industry that’s been disrupted by digital,” Dickey said.

That disruption has caused old media to rethink its business model in several ways—advertising is no longer the legacy cash cow it once was, as 85 cents of every new dollar spent in online advertising in the first quarter of 2016 went to Google or Facebook, This makes industries like radio, which are 100 percent dependent on ads, more vulnerable.

Media companies have also had to adapt their content to readers’ short attention spans—Dickey writes that Facebook Instant Articles and other “customized aggregations on scaled platforms” will gain traction as publishers chase traffic and revenue. 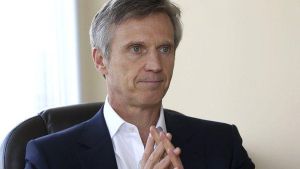 The social network’s trending topics have been under intense scrutiny since it was revealed that Facebook’s editors suppressed conservative news. When the site replaced human workers with an automated system, fake news stories began trending on news feeds.

Dickey, however, still believes that Instant Articles have value, and that the controversy was just a blip on the radar.

“Those are ephemeral stories in a very short news cycle,” he said. “This is a utility for consumers. It’s a service to the reader that powers through any short term bad press.”

Legacy media will soon recognize the utility of new media, according to Dickey—the two entities will merge into one.

“There’s gonna be volatility and opportunity,” he said. “It’s gonna be a quickly evolving landscape as the modern media ecosystem settles in.”

This landscape will end up benefiting consumers most.

“They’re gonna have more content and more choice delivered on a multitude of devices at their beck and call,” Dickey said. 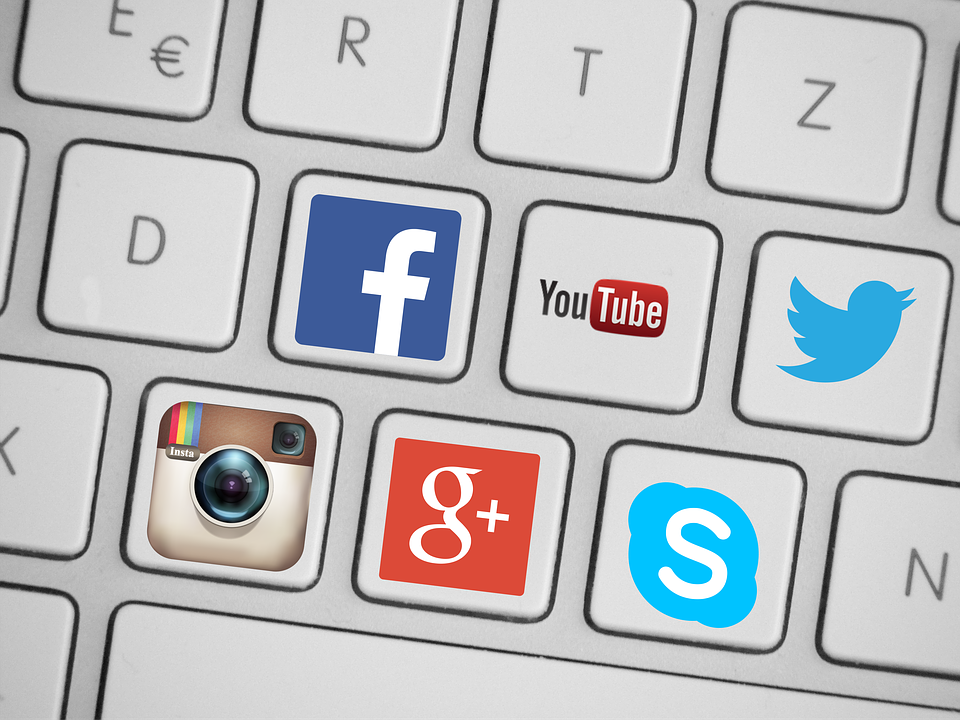