You might not recognize Maggie Rogers’ name but you almost certainly already know her music—a viral YouTube video showcased the then-NYU senior wowing none other than Pharrell Williams when she shared her song with her NYU Masterclass in March.

“I have zero, zero, zero notes for that,” Williams said in awe after Rogers played her track.

Now, seven months later, Rogers is back with the official music video for her debut single, “Alaska.”

If you’re one of the 2 million who watched Rogers’ Masterclass clip, you’ll recognize “Alaska” despite its professional makeover from her new label, Capitol Records. The intro has the same tribal beat and Rogers herself is wearing a similar outfit of light-wash jeans, monochrome T-shirt, long loose hair. But there is a more distinct deep house element in this mix, a style that Rogers attributes to her time spent in France on a year abroad.

“I had a very spiritual experience with dance music there and suddenly this thing that had been the most unnatural, the most artificial, I understood the release of it,” she says.

Electronic music wasn’t a natural transition for a girl who grew up playing banjo in rural Eastern Maryland, and the video appears to try and reflect Rogers’ crossover, with Rogers frolicking through a decidedly rustic backdrop. There are trees and autumn leaves and even a bonfire—perfectly timed for a fall release date.

Rogers’ rural upbringing and the recent time she’s spent traveling have taught her to embrace her natural surroundings, wherever she may be, a philosophy she’s clearly channeled into her music as well.

“All I want to do is combine the folk imagery and harmony and natural samples that I’ve been picking up while hiking over the last couple of years, with the backbone and energy of dance music,” Rogers explained to Pharrell.

She has since updated this mission statement through an open letter to fans on her Instagram, where she declares she wants to make music forever.

Rogers is currently working on her debut album. 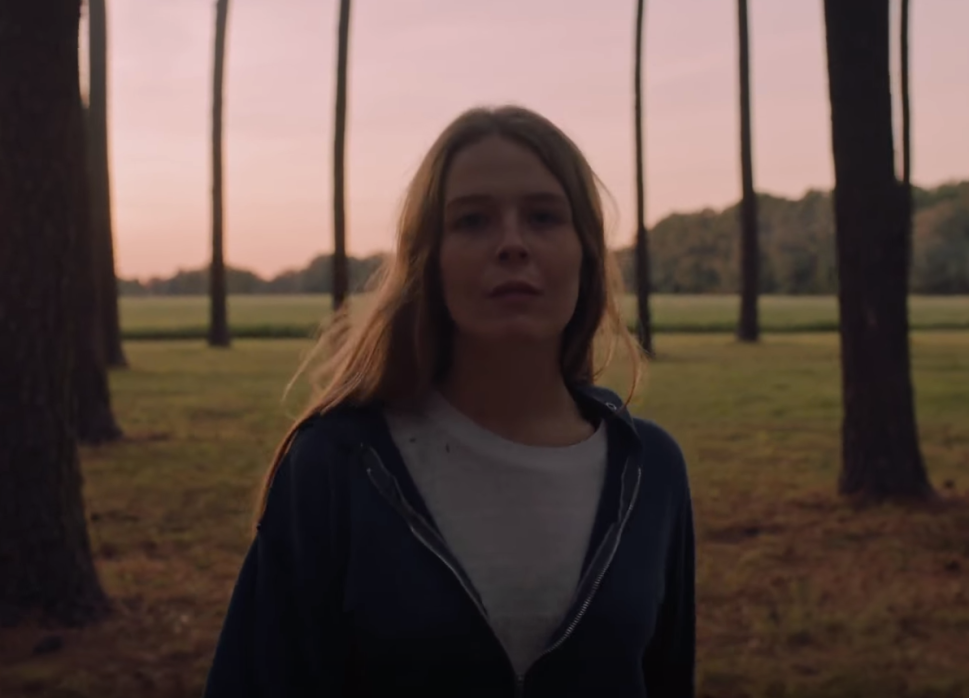