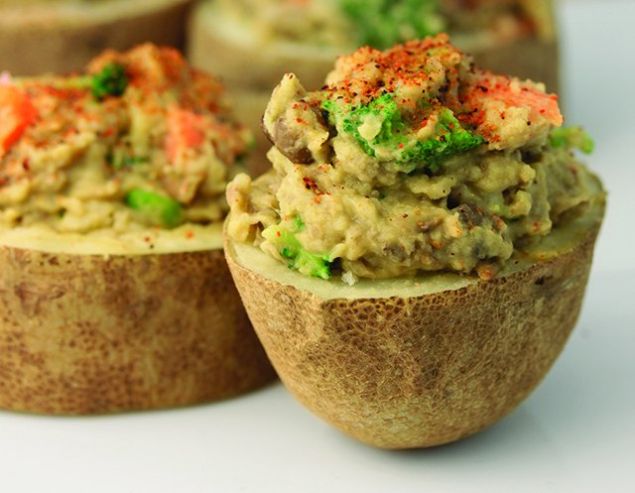 Wine induces thoughts of sophistication, refined palates and complex flavors as critical to food pairing as the very spices used during the cooking process. The thought of marijuana and food, however, has mostly been limited to special brownies and getting the munchies after a few too many bong hits.

But as marijuana has gained various forms of legal status and begun to shed its reputation as an indulgence for 420-loving stoners, this has changed. And now the world’s top culinary experts want to begin infusing cannabis into their top tier entrées. From a business perspective, they see endless potential that could rival the wine industry.

“There’s definitely intense interest in cannabis among chefs and hospitality professionals who see the potential for cannabis-infused products to rival the wine industry in its scope and profitability,” Elise McDonough, a longtime recipe columnist for marijuana magazine High Times and author of the renowned The Official High Times Cannabis Cookbook, told the Observer. 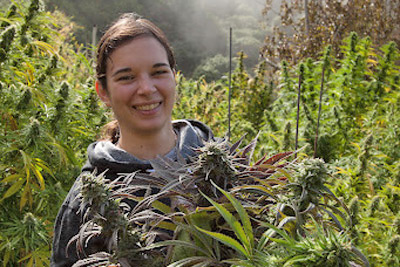 The industry’s commitment to incorporating cannabis became clear to McDonough when she was asked to assemble and moderate a panel on the business of cannabis edibles for StarChefs 2016 International Chefs Congress—an event packed with winners of Michelin Stars and the James Beard Award. Since it’s reserved for la creme de la creme of chefs, beverage directors and restaurateurs, McDonough filled her panel with extremely accomplished advocates for cannabis and food to show the combination is nothing short of a game changer.

“Together, this group brings tremendous perspective and deep experience to the emerging cannabis cuisine movement,” she said.

With McDonough moderating yesterday, during the final day of the three-day conference held in Brooklyn, the panelists fielded questions about the different strains of marijuana and their varying flavors and effects. She said there were also a lot of questions about proper dosing of cannabis-infused edibles, as well as ways to work with the flavor of cannabis versus covering it up or eliminating it.

“I think in five to 10 years as the laws change, you’ll see many high-end restaurants adopt cannabis programs much like the wine programs they currently offer,” McDonough said. “After all, allowing patrons to smoke or vaporize cannabis during a meal or before being seated will pique their appetites and encourage increased spending, which creates another large revenue stream for the restaurant industry.”

She also explained that this is another sign marijuana is making its way into the mainstream.

“Teaching chefs and hospitality professionals how to appreciate craft cannabis and hash serves to break down stereotypes about who uses this plant and how,” McDonough said. “Incorporating cannabis into a fine dining atmosphere elevates the experience and creates a wonderful synergy between the food, the wine and the weed that sophisticated people can enjoy.” 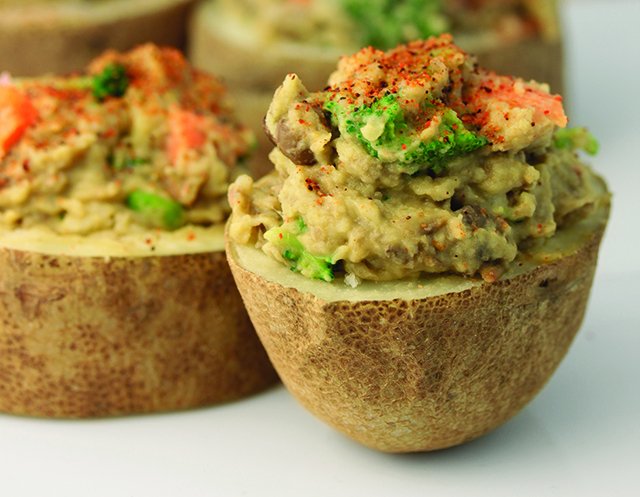