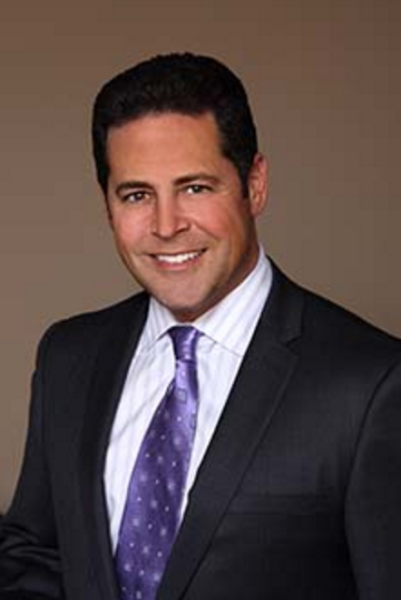 Following the news that longtime New Jersey State Senator Joe Kyrillos will not seek reelection, one popular Democratic mayor from Kyrillos’ home turf of Monmouth County says he is weighing a bid for the senator’s seat in 2017. Marlboro Mayor Jon Hornik told Observer that while he regrets to see the well-regarded Republican retire, he and his advisors will be conducting preliminary research to see if his record as a centrist Democrat would offer him a path forward.

“We’ll take a look at the seat and the district once this cycle of elections is over,” Hornik said by phone. “We’re going to take a look at it, me and my people to see if it’s something that’s even viable.”

Hornik pointed to the state’s trouble attracting businesses because of its high tax rates and said that whether he runs or not, he would like to see new blood in the legislature. He said he would like to see lawmakers offer income tax incentives and tax abatements to make the state into a more attractive place for employers.

“I do believe that whoever serves in that seat should be an outsider from Trenton, because we’re in desperate need of change down in Trenton. Folks in the front office, in the governorship and the Senate, and in the Assembly,” he continued.

“We should be killing it business-wise and creating jobs, but our tax structure has forced all these businesses out of the state. And there has been zero effort, real effort, to bring businesses in. And I think that is a huge mistake by Trenton.”

This cycle could offer Hornik, the mayor of the county’s largest Democratically-controlled town, the momentum he would need to run a successful campaign in the Republican-leaning 13th district. Monmouth County Democratic chair Vin Gopal is hoping for a rash of down-ballot victories in county government next month if and when the widely unpopular candidacy of Donald Trump depresses Republican turnout.

“I’m very focused on the Monmouth County elections in two weeks,” he said. “While nobody out there knows what the result is going to be, I think every Republicanincumbent has to be concerned about the Trump effect on their election.” 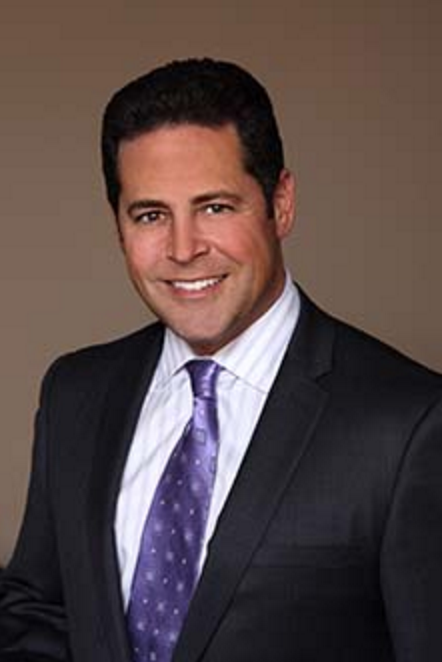