“No brilliant idea was ever born in a conference room. But a lot of silly ideas have died there.” F. Scott Fitzgerald

Conference rooms, status checks and pre-meetings are an unfortunate part of everyday life for tech professionals. Luckily for us though (if my manager is reading, I loooooooove status updates), writer and comedian Sarah Cooper has made a hilarious if all too trill handbook for getting through the bureaucratic toil of office life.

Through her wildly popular blog, Cooper, an ex-Yahoo, ex-Google and whatever other SEO term fits in this article, has helped my fellow tech workers  appear smart in meetings and emails for years. Most gratefully, she has given us instructions for how to kindly tell David from sales to “shut the f*ck up.”

Now that advice is available in book form. 100 Tricks to Appear Smart in Meetings was released this week and I caught up with her a few weeks back to talk about the release, her trajectory through Silicon Valley and why she feels like a loser when she works from home.

When did you first start thinking of ways to be smart in meetings?

Over eight years ago I was working at Yahoo and I was commuting back and forth between San Francisco and Santa Clara, and I wrote down the very first tricks; the Venn Diagram and translating percents into fractions. I wrote them down in a journal and then never looked at or thought about them again. Then six years later, as I was cleaning out some storage, I came across the journal and thought, “oh, I should finish this. I should do something with that.”

I kind of put it all together, and then I posted it on Medium, which was pretty new at that point. It really just took off. That was two years ago when I first posted the 10 Tricks to Appear Smart in Meetings. It really took off without me really doing anything. I think it had a few hundred thousand views within a day, so people really liked it, and that led to me realizing that I wanted to pursue writing.

I had been writing and performing stand-up comedy pretty much the entire time I worked at Google. I think the success of the 10 Tricks article gave me the confidence to be like, “Oh, this is something I could actually do.” I hadn’t had much success before. I had posted stuff and I created a whole site that was a parody of women’s magazines, but I eventually abandoned that idea. It took getting some success to realize, “there’s something here I could actually pursue, because there are lots of people who will read it.”

Google is consistently ranked as one of the best places to work at. As a proud Googler and Wazer myself, I must agree. Was it hard to leave?

Leaving Google was really hard. It’s such an incredible place to work and the people there are fantastic.  It took six months of going back and forth and, “Should I leave? I’m not really sure,” and talking to my fiancé at the time about it, talking to my parents about it. My parents were like, “Don’t leave.”

The fear you have is that nothing will be better than working at Google. But I just came to a certain point where I had to, especially as I was a manager leading a team and I felt my passion for writing was growing and becoming bigger than my passion for what I was doing at work. I didn’t think it was fair. It was hard for me to be motivating other people when I felt like my interests were in other places.

Obviously leaving such a place is a big decision. Was there a certain moment that forced your hand?

As my writing and following grew, I started to make appearances on talk shows. So on days where I was going to be on television, I’d leave work around lunch time and maybe not come back for a few hours. I started to think that someone was going to see me and question what I was doing.

How did you find your agent?

I found my agent through a friend of a friend of my husband. My advice for finding a literary agent would be first, put your work out there as much as possible and hopefully someone will find you, because I still have literary agents writing to me after they find my site. You want someone who understands your work and is going to be your cheerleader from day one. It’s hard to go to someone and be like, “Hey, do you like this? Do you want to try to sell it for me?” It’s better if someone finds you and they love your work already and they just want to be on your team.

My agent really helped in honing the proposal. Selling an idea to a publisher is not as valuable as selling your audience to a publisher. If a publisher sees that you have tons of people who already like what you’re doing, they’re much more likely to want to buy your book than if you have just a great idea but no one’s ever heard of you. A big part of the proposal was just writing about my audience and who’s already reading, sharing and buying merchandise and all that stuff.

It took me probably six months to put together the proposal, and my agent really handled everything in terms of figuring out which publishers to send it to, how to put it together and sell it to people. They use “ex-Google”, “ex-Yahoo”, all this stuff I never would have thought to put, but I guess those things sell, like, “Oh, she used to work at Google. She must know what’s she’s doing.”

Googlers and tech employees love having a flexible schedule. But you’re pretty much WFH all the time now. How is that?

The best thing that I’ve learned is I have to leave the house at least once a day. If I stay in my pajamas all day and I don’t talk to anybody or don’t leave the house then I feel like a real loser. I try to go to yoga or go work out in the morning, or just go to a coffee shop and work there for a bit.

So when you’re not feeling like a loser, how do you break up your day?

Well, I’m much more creative earlier in the day. Typically, I’ll post something early in the morning, like a cartoon. Then I’ll spend the rest of the morning working on a longer post or video. In the afternoon, I’ll deal with administrative tasks like email or follow-ups. I try not to get caught up in email and Twitter. But I definitely get caught up in email and Twitter all the time.

What other corporate satire ideas are you tossing about?

What’s one way to guarantee you WON’T appear smart in a meeting?

I’d say the trick to not appearing smart is not buying my book! But seriously, if you never say anything the entire meeting you probably won’t be remembered as contributing anything, which means you didn’t appear smart (but if you don’t want to say anything you can fix this outcome quickly by pacing around the room or leaning back in your chair as if you’re deep in thought).

I know many of you still need to wrap up the pre-planning for your 2017 planning. So to make the best impression with as little effort as possible, pick up 100 Tricks to Appear Smart in Meetings.

Eric M. Ruiz is a LatAm Business strategist for Waze, the GPS and Navigation app acquired by Google in 2013. He likes to liven up his meetings by sneaking in rap lyrics when appropriate. 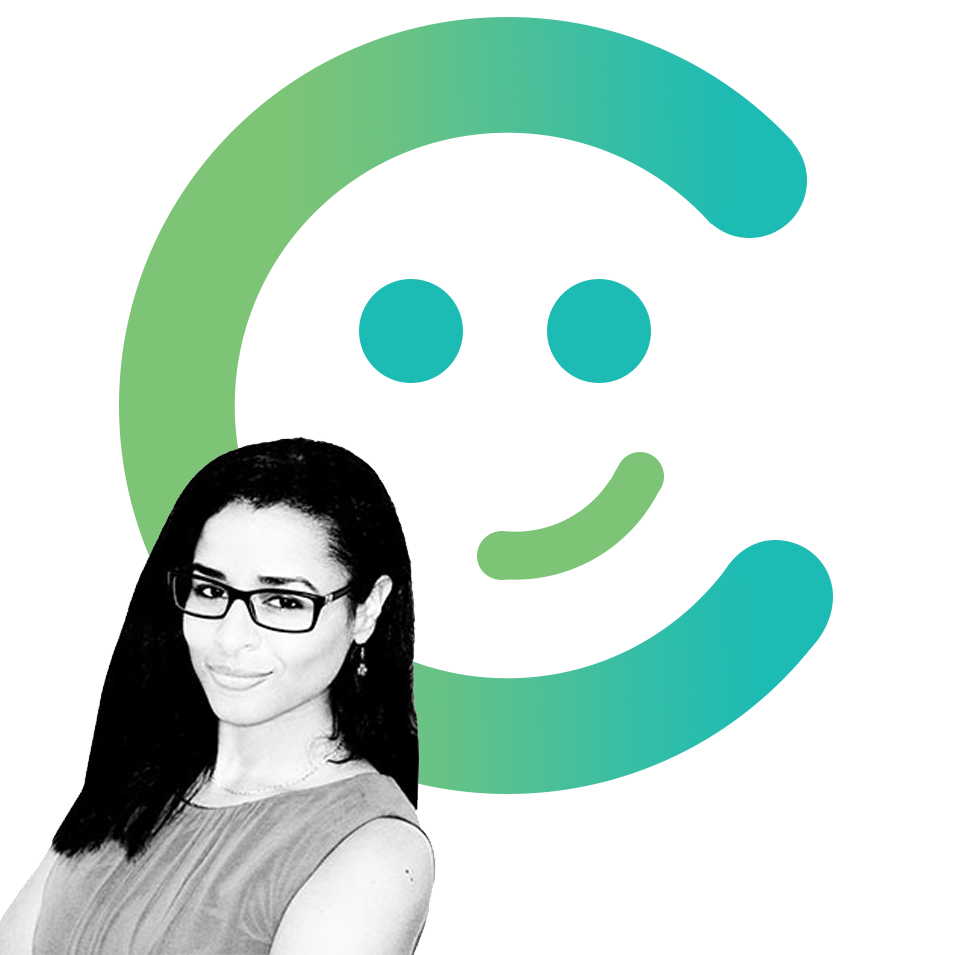