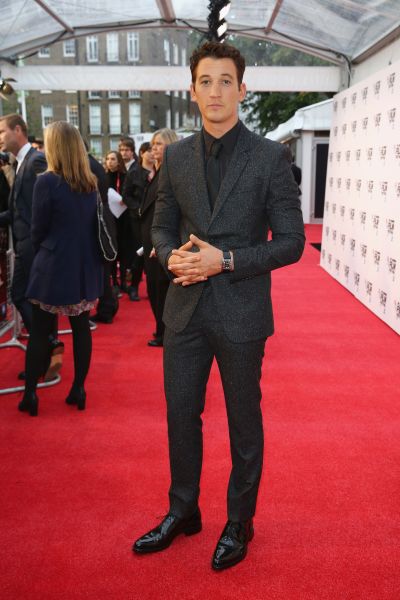 A grey suit is by no means novel. In fact, it just might be the most boring concept out there. But a well executed (and well fitting) grey suit, one that stands out from the Wall Street crowd, is deserving of some recognition.

Miles Teller proved that point this weekend, while attending the premiere of Bleed for This at the BFI London Film Festival. For the event he donned a Givenchy by Riccardo Tisci suit, but look closer, because this isn’t just any old grey jacket and pant combination, it’s one that is flecked with threads of black and white. 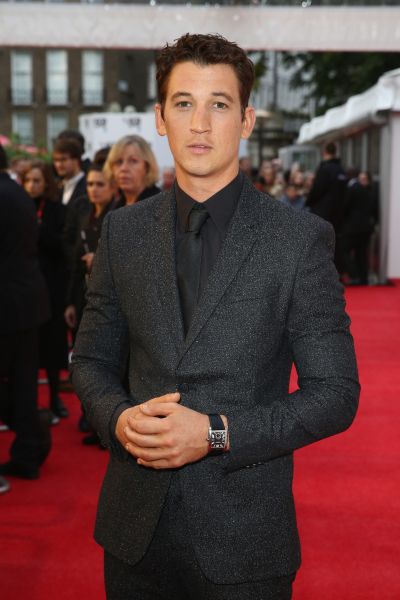 Look at those flecks. Getty Images

This added texture lends some character and charm to an otherwise expected look. It helps that the actor maintained a dark color palette for this entire outfit, from the matte black shirt to the sleek black tie and glossy calf leather derby shoes (all of which were Givenchy). Even Teller’s Cartier timepiece stuck with the dark theme he had going on. 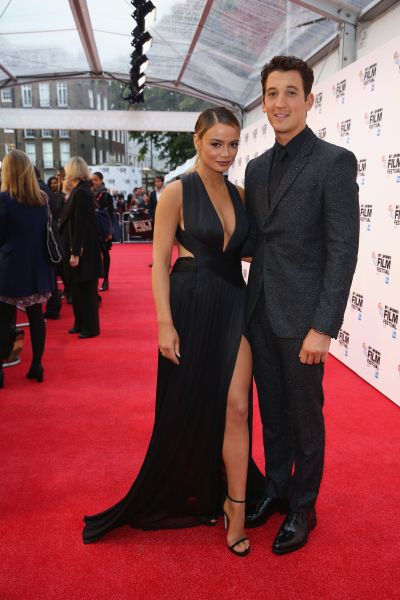 Though the color palette was dark, it was far from drab, and was a refreshing black tie look. Although Teller’s girlfriend, Keleigh Sperry, attempted to steal the spotlight from him with her revealing black gown, we’d have to say that her look was just not as striking as his. And so, we crown Teller as the best dressed attendee of this red carpet. 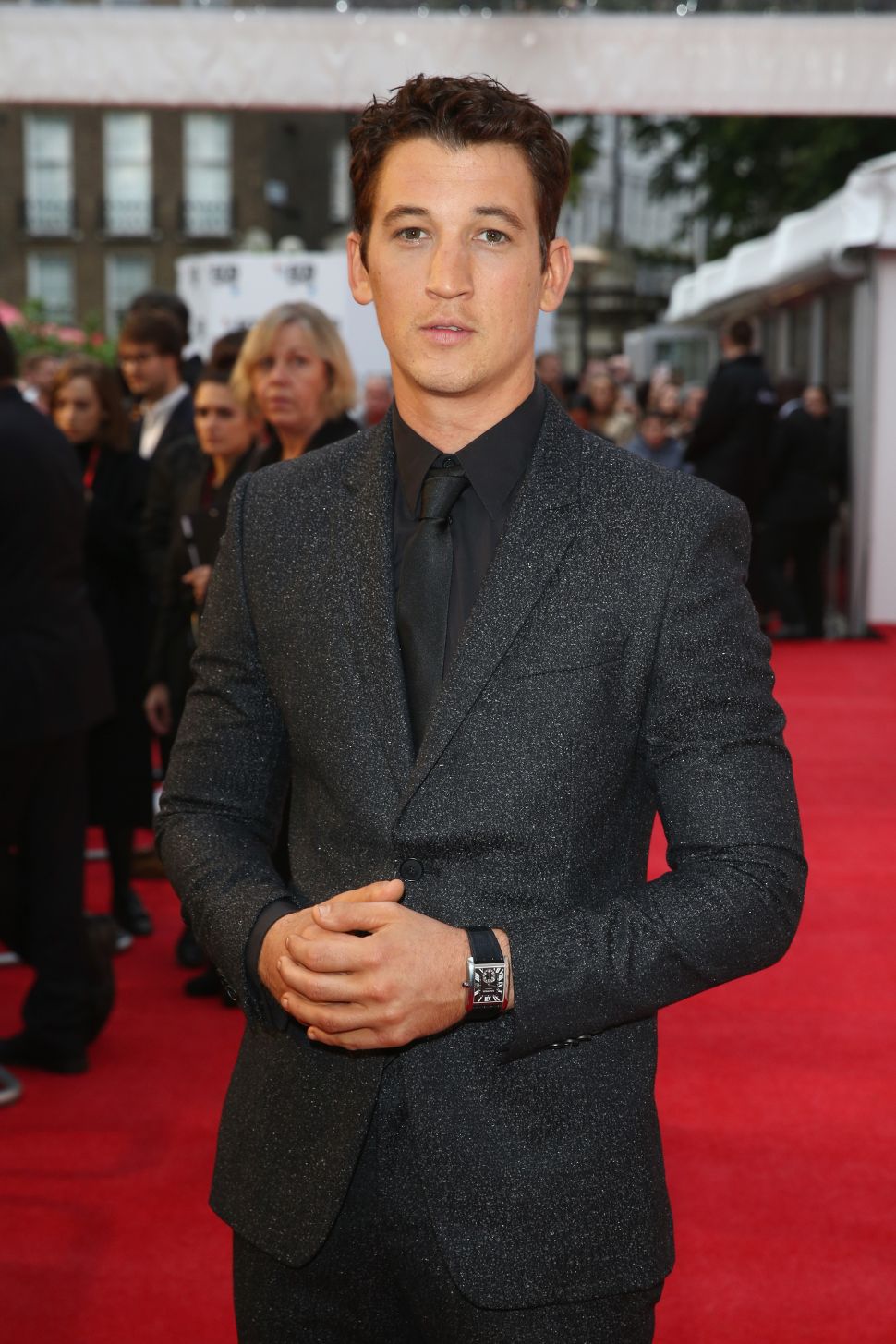