Only five of the 33 directors of major museums in the U.S. are women. How can we fix that? (New York Times)

Check out the massive trove of modernist painting that Stalin shut down in 1948. The works, assembled by Sergei Shchukin, are now on view in Paris. Yes, this is the exhibit where Putin was supposed to attend the opening but he threw a fit about Hollande pointing out that Russia was likely committing war crimes in Syria. (The Art Newspaper)

Weird but true: Disney is taking over the Los Angeles Contemporary Museum of Art’s snapchat account and recreating scenes from its animated movies with works of fine art. Not a joke. (Mashable) 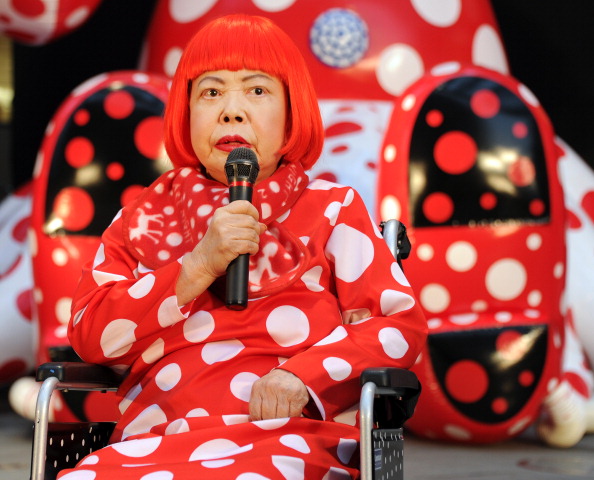