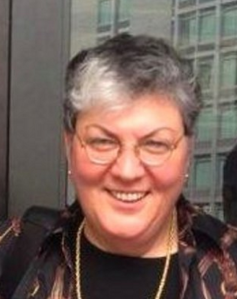 Following an Asbury Park Press investigation that showed Monmouth County freeholder Serena DiMaso receiving illegal family health benefits as a county employee, her Democratic challenger is calling for DiMaso to reimburse the county. The APP investigation found that DiMaso received health coverage from the county government she oversees in violation of a county policy that disallowed her from accessing those benefits.

“Today’s investigative report exposes exactly what is wrong with our government in Monmouth County,” Fulton wrote in a statement.  “Serena DiMaso has worked the system to all of our detriment, giving taxpayers the bill for her family health coverage in clear violation of the law.  Freeholder DiMaso owes Monmouth County taxpayers a proper explanation for why she betrayed the public’s trust and forced us all to pay for her family health coverage and she should immediately pay back every dime.”

DiMaso voted for a resolution in January that restored the benefits. County officials defended her use of county benefits because she paid the cost through federal COBRA regulations. That price is what former county employees pay during an 18-month window during which they are entitled to keep their benefits.

“I have paid 100% out-of-pocket for my health insurance premium, totaling over $66,000 dollars,” DiMaso wrote in a statement of her own. “The Freeholder position is a full-time position, and the Affordable Care Act mandated that all full-time employees be covered with benefits, or pay a significant fine.”

Fulton, who is running with a full slate of county Democrats betting on a down-ballot windfall when Donald Trump goes up against Hillary Clinton next month, characterized DiMaso’s role in the vote to restore the benefits as a conflict of interest.

“Freeholder Dimaso is not a full-time employee, she should not have been receiving COBRA through the county, and she certainly should not have voted on a resolution that could only serve to try and justify her actions in advance of her campaign for re-election,” she said.  “Serena DiMaso’s actions would have swift consequences in the private sector, I can’t imagine why her position in the service of county taxpayers should be any different.” 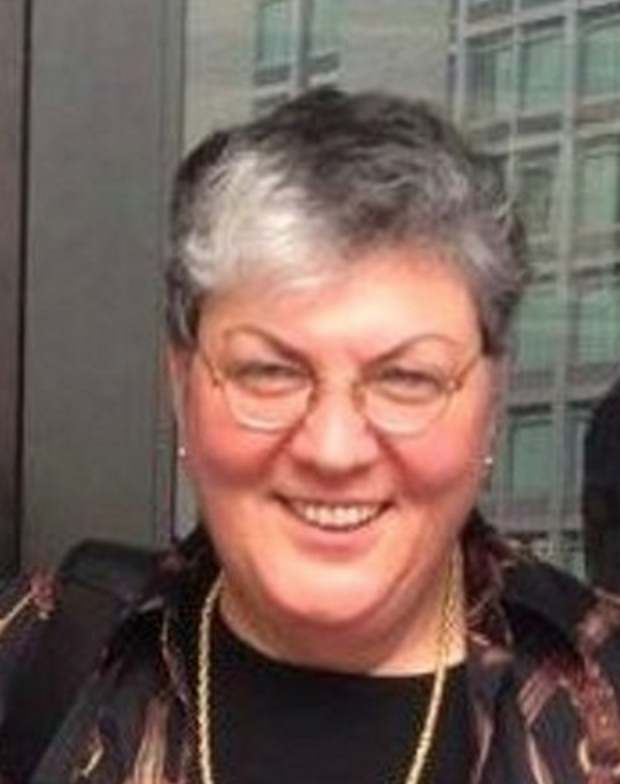