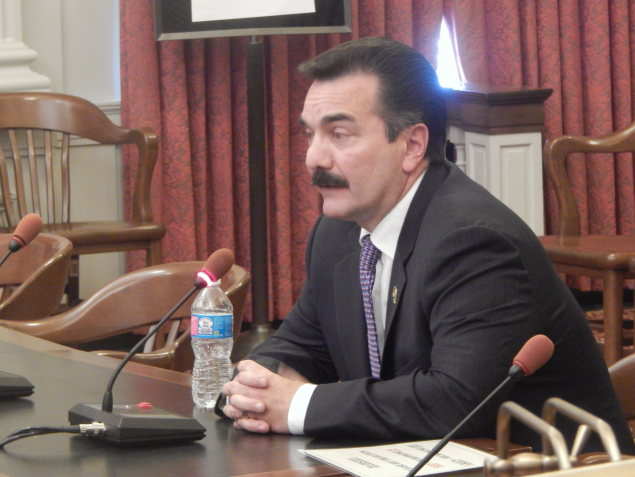 The Assembly version of New Jersey Democrats’ plan to reform school funding in the state will be introduced Thursday, with sponsors Vince Prieto and Marlene Caride calling the bill a necessary step in addressing the demographic and economic changes that have left certain districts over or under-funded under the current formula, which was last revised in 2008.

A competing plan from Senate President Steve Sweeney has already been approved by a large 29-6 margin in the upper house. Prieto, the Assembly Speaker, has criticized that bill for a provision that would put the changes recommended by a task force in place without the chance of committee amendments.

“We have made no secret of the problem with this approach – the Senate’s commission would abrogate the legislative process and silence voice of the people,” Prieto said of his bill. “It would also cut off valuable input and debate, which as anyone who knows my background can tell you, is completely unacceptable to me.

“We expect the committee to look at all problems and issues that have arisen in the past 10 years, as well as demographic changes and changes in the fiscal conditions of school districts. We want a realistic proposal that can be fairly funded year after year.”

Caride, the chair of the Assembly Education Committee, placed the blame with New Jersey’s rash of budget cuts in the ten years since the legislature came up with the current formula.

“This commission would be modeled after the 2006 committee that devised the current school funding formula, which was the first school funding plan that was deemed constitutional by the New Jersey Supreme Court in nearly 30 years,” Caride said. “The main problem has been the state’s failure to fund it. We believe this is still the model, but it’s been 10 years since this committee adopted the plan, so we can now take a look back at what was right and wrong with that formula.”

Governor Chris Christie, meanwhile, has proposed a plan to level school funding across the state and offer the same portion of aid to every district regardless of need. Though that plan would offer a windfall for schools and property tax relief for residents in certain suburban districts, it would gut the operating budgets of poor urban districts. 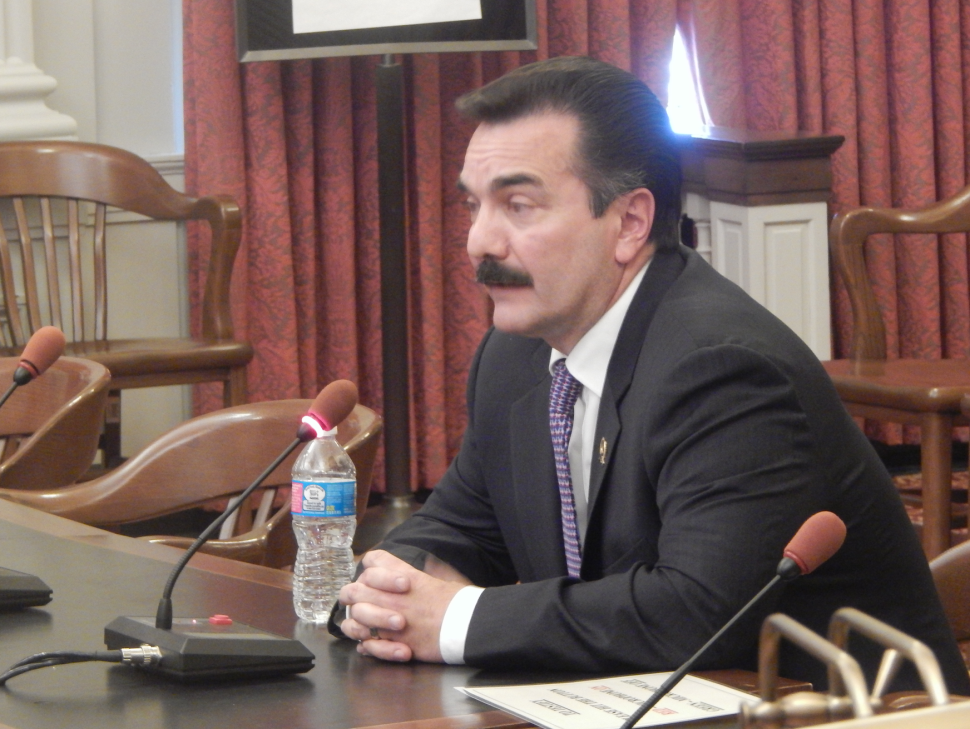