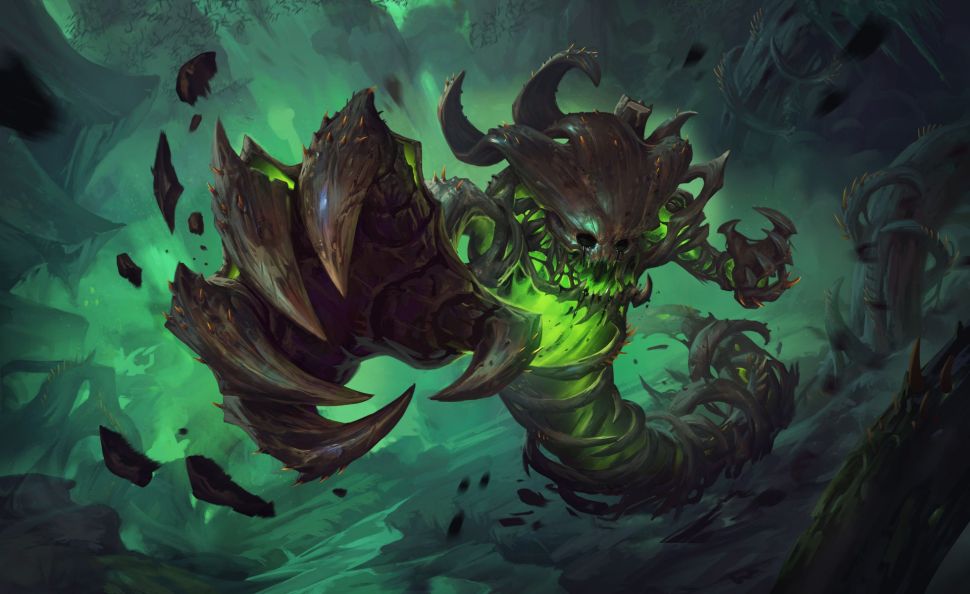 When we spoke to Kindle sci-fi superstar A.G. Riddle, he told us that he’s built up a team of 150 or so beta readers who devour his books 30 days ahead of their release on the Amazon store. They are the last stage of a multi-level feedback process the author has built, and they help him spot everything from typos to parts where they get confused. He gets emails from them that he factors into his very last pass on the book before making it live on the Kindle store.

“It can be counterproductive, because you can get too many voices in your head saying ‘You can’t do that’ or ‘You can’t do that,’” he told us, “but I think right before release it can be very helpful.” Riddle is a Top 100 author on Amazon, currently at number one in science fiction on the e-commerce giant’s website. He has attained those rankings by taking his readers very seriously.

A startup is working on a way to give authors like Riddle even more information about how beta readers feel about a book. They read the book using a custom app which tracks their behavior and generates reports for the author. The insights help illuminate the parts that need more work. Neoglyphic Entertainment has created the new platform, called Neoverse (still in private release), for pre-readers like Riddle’s that delivers structured data on how readers read.

In a follow-up call to The Observer, Riddle (who is not a user of the app) said that kind of information could be invaluable. “I would love to see a transparent system,” he said. “Like if they blew from chapters 12 to 52 in a few hours, but it took them a while to get started.”

Neoglyphic Entertainment co-founder and CEO Dane Glasgow told the Observer in a phone call that the company started as a way to publish a novel called Sunborn Rising, by Aaron Safronoff. The book has traditional and multimedia iOS and Android versions.

It’s a young adult novel about a world on the brink of destruction and only one young female half-sort-of-jaguar can save it.

“I was shocked that there was no great way to get feedback on a story,” Glasgow, a Microsoft and Ebay alum said. There’s a lot, he contended, that gets missed, asking readers to email you back or fill out questionnaires. Plus, it makes more work for the readers. What if all the reader had to do to be helpful was read?

“Our system uses human readers to gather both implicit and explicit things,” Glasgow said. So people can give feedback by starring or rating different parts, but it also pays attention to how long they read or how long it takes them to pick up the book again, after closing it. It’s similar to the technology that Netflix used to design a hit in House of Cards.

The company has built a list of hundreds of readers. “A lot of our readers are people who like to give feedback,” Glasgow said. “A lot of the best contributors in our network are former school teachers and professors.” A big focus for the team now is making sure that reader pool is representative, a point that Riddle brought up as well.

Observer wondered if this kind of market testing might rub some authors the wrong way, as if testing a story so closely might take the art of our the work. To further explain how the app improves the book the author set out to write, Glasgow pointed to what he called Sunborn Rising’s “bad chapter,” in the original draft.

The author needed to do some exposition about his fantasy world of half-animal young people. In the original version, he did it by sending the story’s kids to school. “We got clear feedback, especially from folks in our target demo, that reading about kids going to school was really boring,” Glasgow said. They could see this both in the notes readers sent and in the implicit feedback, which showed that their reading slowed down.

To fix it, the author really thought about how education might work in his very different world. It pushed him to more deeply imagine the story.

Riddle agreed that feedback at its best helps writers solve these kinds of problems. “Those landmines in a story, that stuff is so totally valuable,” he said.

SEE ALSO: This Amazon Kindle Unlimited Scam Gets Authors Paid for Books No One Read.

Honing books is just the beginning of Neoglyphic’s larger vision. “Our company is focused on reinventing the rendered entertainment pipeline,” Glasgow said. “From story creation to how that product turns into a media franchise.” Rendered entertainment is anything besides live action. “The best way to build a platform is to be a customer,” he added. Sunborn Rising represents Neoglyphics’ experiment in using its own product.

Since releasing their first book, the company has put out a casual game based on it. It also looks like they might be working on something for the screen, based on the book’s YouTube page. Because the creatures in the book are naturally hirsute, Neoglyphic has released Neofur, their own in-house system for rendering realistic fur in an environment powered by the Unreal game engine (we’re somewhat nervous about where that might lead other creators).

Neoglyphic cofounder, David Ramadge, said, “At the end of the day, we think of bringing a story to life in whatever medium the audience wants it in.” 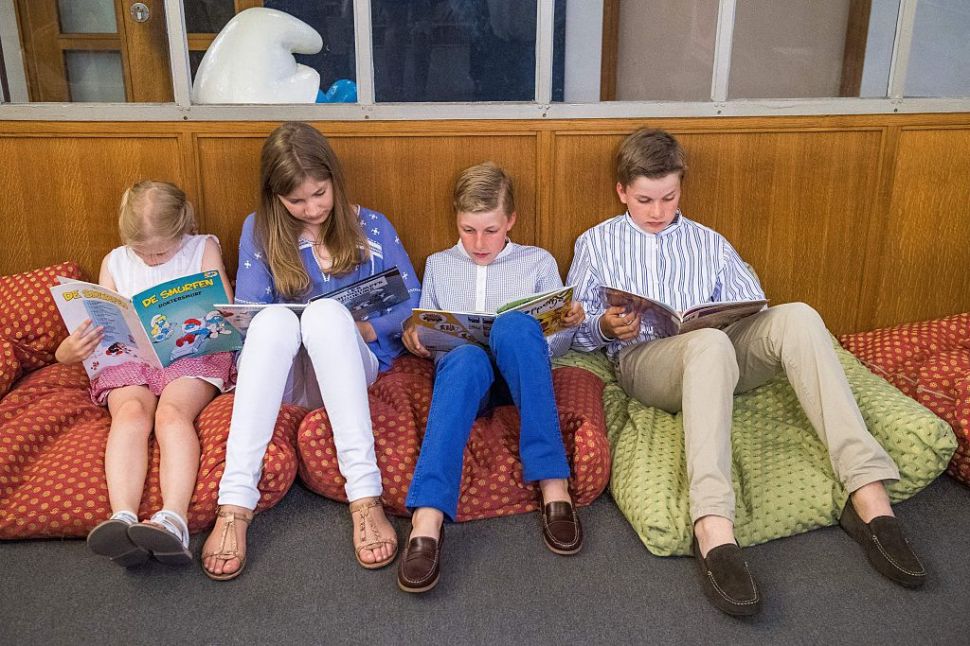