It’s Tuesday, and with the end of the long weekend, it’s time to look at reaction – or the lack of it – to the agreement to raise the state gas tax 23 cents. Also, The Record looks at the prime player in the Bridgegate trial, Atlantic City misses a loan deadline and workers in New Jersey are paying more for insurance coverage. For this and the rest of the state’s political news, read on.

Quote of the Day: “Until we get a handle on why New Jersey spends significantly more per mile than every other state, any new gas tax revenues we raise would be wasted. I don’t think that’s fair to drivers.” — Sen. Mike Doherty, on the plan to raise the gas tax by 23 cents.

Why oppose the gas tax hike? Some say it cuts taxes too much
There are some politicians planning to vote against gas tax when it comes up for a vote this week — but not all have the same reasons.
Dan Alexander, NJ101.5 Read more

State doesn’t act as Atlantic City misses loan deadline
The city’s deadline to comply with terms of a $73 million state loan came and went Monday with no action from the state.
Christian Hetrick, Press of Atlantic City Read more

State approves pension for Paterson cop who was on nine-year paid suspension in sex case
The city police officer who spent nine years on paid suspension over allegations he had sex with a prisoner received state approval of his pension application last month.
Joe Malinconico, The Record Read more

At the PA they asked, ‘Who’s afraid of Wildstein Wolfe?’
David Wildstein has been called many things; I never knew Winston Wolfe was one of them. According to Wildstein, who spent last week testifying in the trial of two alleged co-conspirators in the closing of access lanes to the George Washington Bridge, Governor Christie gave him the nickname when they had a conversation at a 9/11 anniversary ceremony at the World Trade Center in 2013.
The Record Read more

Jersey City nonprofit at center of new Bridgegate claim
The Urban League of Hudson County is at the center of new allegations arising out of the so-called Bridgegate trial, with a former top aide to Gov. Chris Christie accusing Mayor Steve Fulop of seeking a $1.5 million grant for the nonprofit to keep state Sen. Sandra B. Cunningham out of the 2013 mayor’s race.
Terrence T. McDonald, The Jersey Journal Read more

Student law debt focus for NJ lawmakers
College might not be getting any cheaper, but the Senate Higher Education Committee is pressing ahead with legislation to ease the burden on student borrowers and their families.
Brandon Scalea, Asbury Park Press Read more

Paterson signs off on $5K settlement in former director’s overtime scandal case
City officials said they have agreed to pay $5,000 to settle a lawsuit filed by Paterson’s former community development director Lanisha Makle over the suspension imposed against her involving the 2011 overtime scandal.
Joe Malinconico, The Record Read more

Mayor to remove ‘Christian’ statue from library after humanist group sues, report says
The mayor plans to remove a statue honoring veterans from in front of the public library while controversy over a Christian cross in the memorial plays out in court, a report says.
Marisa Iati, NJ.com Read more

Opinion: Lawmakers should reject gas tax deal
Gov. Chris Christie and Democratic leaders reached an agreement Friday which, if approved by lawmakers, will result in a 23-cent increase in the gasoline tax, from 14.5 cents to 37.5 cents, as soon as next month. New Jersey would go from having the second-lowest gas tax in the nation to the seventh highest.
Asbury Park Press Read more 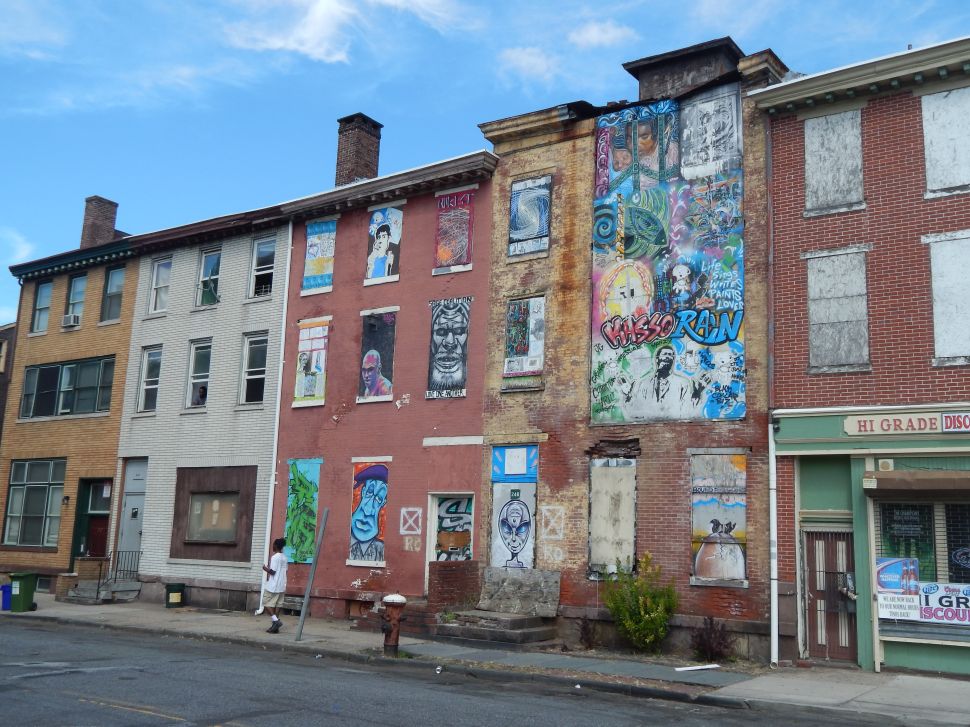