Portland Museum of Art enters into loan exchange with Mark Rothko’s family. The museum will exhibit works from the family’s collection over the next 20 years. “Portland played a formative role in my father’s youth,” said the artist’s son, Christopher Rothko. “We are eager to share these works with the public and give Rothko a more active role in the vibrant cultural life of this city.”

Artist Jeanette Hayes spots choice wording behind Clinton and Trump during presidential debate. Hayes noted on Twitter that the words from the Declaration of Independence which appeared behind each candidate—“consent” behind Trump and “suffer” beside Clinton—were pregnant with meaning in light of last night’s particularly nasty debate topics. 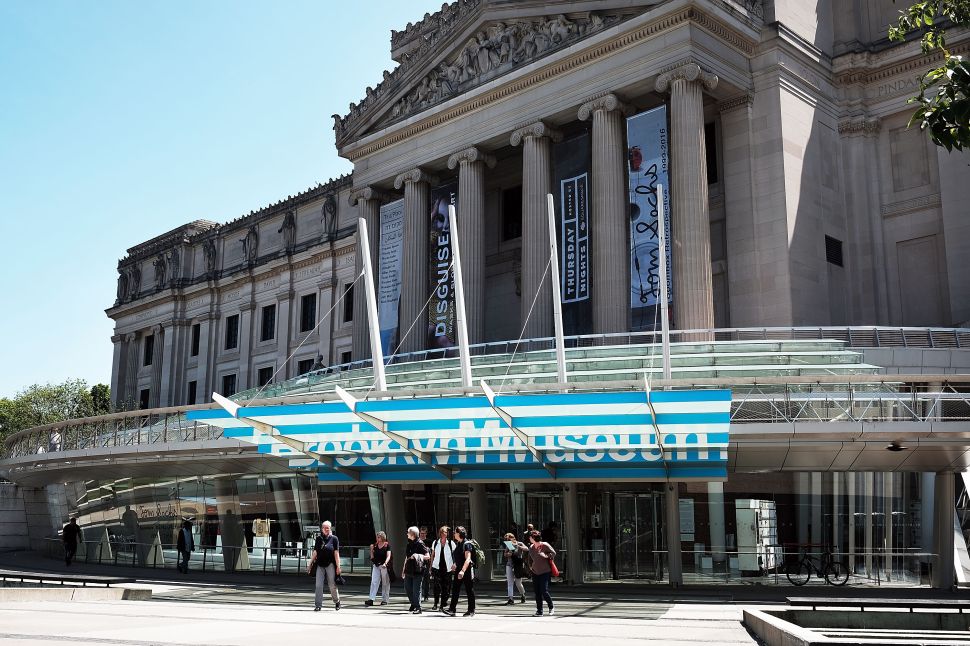