Women Against Sexual Harassment (WASH), a newly formed coalition of over 100 New Jersey women, will hold a press conference on Thursday at noon on the steps of the State Capitol in Trenton to publicly denounce the derogatory language used and sexual harassment of women by GOP presidential candidate Donald Trump.

According to Oliver, “this continuing saga involving Trump and his attacks on and against women is extremely troubling. Sexual harassment and assault against women and girls are never acceptable. We stand alongside the women of New Jersey representing all ethnicities, colors, religions, creeds and political affiliations to say enough is enough.”

Both Watson-Coleman and Oliver described their call to action as a non-partisan movement. 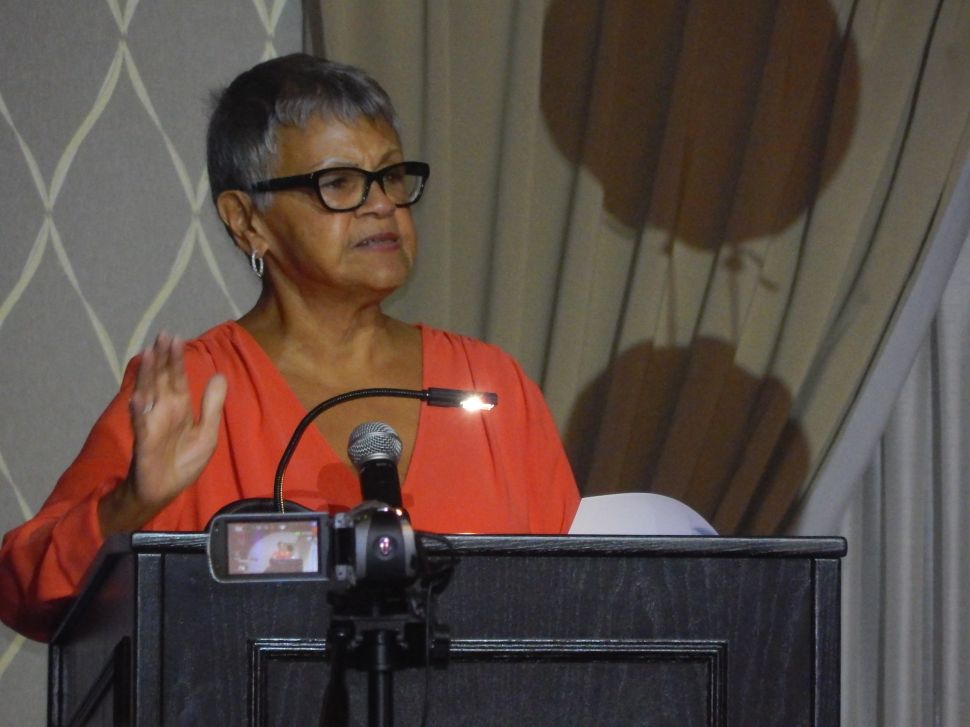