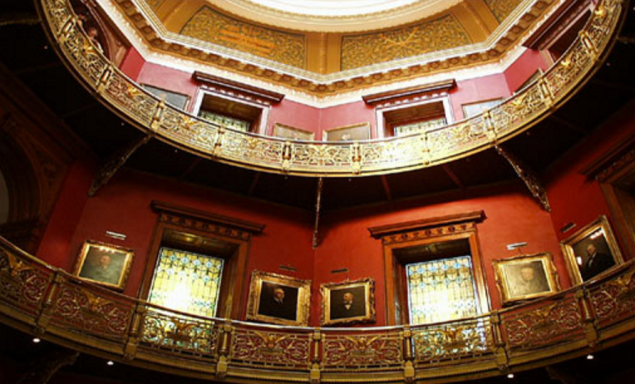 A gas tax compromise is likely to go through when the N.J. Assembly and Senate vote tomorrow. NJ Legislature

Tomorrow will see lawmakers in New Jersey vote on a compromise bill to offset a gas tax increase with cuts to the sales and estate taxes. The move comes after months of backbiting and gridlock between the upper and lower houses of the legislature, and between Governor Chris Christie and group of Democrats led by Senate President Steve Sweeney.

The bill going to a vote in the Senate and Assembly would combine aspects of Christie’s plan to offset the 23-cent per gallon hike with sales tax cut of one percent with Sweeney’s proposal to eliminate the estate tax. The estate tax will still be phased out, but a sales tax cut—7 percent to 6.875 in 2017 and 6.625 percent in 2018—has been added to the bill.

Critics of the bill announced last Friday, after New Jersey Transit railway crash in Hoboken, have largely been against one of the two proposals all along. The cause of that accident has not yet been determined.

Outliers among the lawmakers praising the compromise included Republican Senators Mike Doherty and Jennifer Beck, who had devised a plan of their own to drive up revenue for the depleted Transportation Trust Fund.

Gubernatorial politics have also entered into the mix as reactions have rolled in. Senator Ray Lesniak and Assemblyman John Wisniewski, Democrats who sources say are both on the verge of officially announcing their gubernatorial bids for 2017, weighed in against the compromise this week. Wisniewski had introduced a bill to authorize additional borrowing to delay the gas tax hike and fund the TTF, which pays for repairs and maintenance of roads and bridges.

Sweeney himself is expected to announce his own bid. Former ambassador to Germany Phil Murphy, who made huge strides toward clinching the Democratic nomination last week, has so far stayed mum on the new bill but has criticized the estate tax phase-out in the past.

“If the Governor were serious about his plea for ‘tax fairness, he would not be cutting over a billion dollars in revenue needed to fulfill our commitments to the working men and women of this state to fund their pensions, schools, and public services,” he wrote in a statement.

Wisniewski went further, saying that Democrats should wait until Christie is term limited out in 2018.

““Rather than trade a transportation crisis for a fiscal crisis, the legislature should wait until we have a new Governor who will replenish the TTF without tying it to costly tax cuts for the wealthy,” he wrote.

“Funding the Transportation Trust Fund is critical for the future prosperity of our state, but it is fiscally irresponsible to cut over $12 billion in revenue over the next decade when New Jersey already has trouble paying its bills.”

The state chamber of commerce and its affiliated lobbying group Forward NJ both support the bill, along with the NJBIA. More liberal independent groups, however, were unanimously opposed. Wendell Steinhauer of the NJEA, a group that serves as state Democrats’ war chest in election years, criticized its impact on the state budget.

“The budget crisis that it will create will harm working class families in New Jersey by choking off funding for essential services,” he wrote. “We need funding for infrastructure, but we shouldn’t have to mortgage our children’s future to get it.”

Liberal think tank New Jersey Policy Perspective, Environment New Jersey and the New Jersey Sierra Club also came out against the bill on the eve of the vote. They called for improvements to overall transportation infrastructure, changes that they believe will be unlikely with a reduced state budget.

“The health of New Jersey’s critical transportation networks shouldn’t be held hostage to tax cuts that will a) cost the state over $12 billion over the next 10 years and b) mostly benefit the well-off,” wrote Gordon MacInnes, President of New Jersey Policy Perspective. “New Jersey’s political leaders ought to be ashamed of themselves for trying to quickly and quietly push through a proposal that has such enormous negative consequences for families across the state.”

“NJ Transit riders will still face a crisis riding our rails and buses, as blowing a hole in our state budget could lock in a fare hike of historic proportions next year,” wrote Doug O’Malley, director of Environment New Jersey. “The Hoboken train disaster is an unsettling reminder that a lack of investment in the core functions of state government because of budget cuts has real-world impacts.”

Jeff Tittel of the Sierra Club said the compromise will “only make a small dent in our transportation needs.

“For every bridge they fix, another dilapidated project will show up and we won’t be getting anywhere. They are also missing fix-it-first language so the money could go to sprawl projects rather than fixed roads or mass transit.  Meanwhile, the millionaires get their tax cuts forever.”

Monmouth University pollster Patrick Murray said he sees a clear path forward for the bill tomorrow. The Hoboken crash, he said, likely motivated the compromise and the surprise voting session.

“Prieto and Sweeney wouldn’t post the bill unless they knew they already had the votes,” he said. “And certainly they’re going to get a good number of those votes from the Republican side. The legislators who who have spoken out that they will oppose this were already known to the leaders.

“I don’t see any surprise defection,” he continued. “Some kind of disaster was likely to happen that would force their hand.” 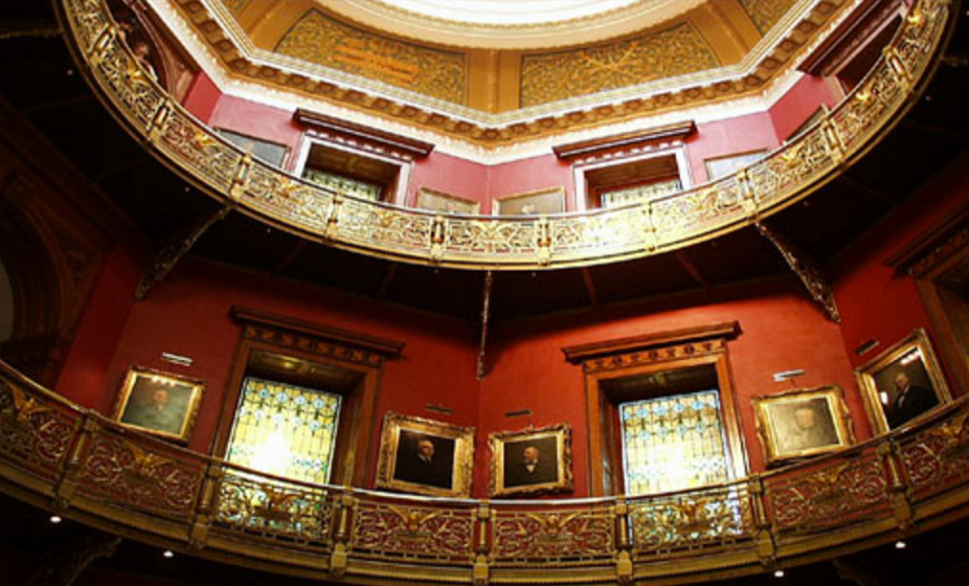