Last week Chapman University in California released its annual “Survey of American Fears,” which revealed the top terrors of 1,511 U.S. adults. The list, a weighted random sample retrofitted for the age of WikiLeaks, showed that America’s number one fear is”corrupt government officials”—61 percent of people are “afraid or very afraid” of them. Also in the top 10 were “terrorism,” “economic collapse,””identity theft,” “people I love dying” and “Obamacare,” among others. Somewhat surprisingly, concepts like “climate change” and “dying” finished outside the top 10 with 32 and 19 percent, respectively.

Only eight percent of people, however, fear the latest scourge sweeping the nation: clowns. The creepy circus performers have been everywhere lately, lurking in the woods and on highways to scare unsuspecting travelers. The problem has gotten so bad that Target had to pull clown costumes from its store shelves.

Because of this, Vox thought the clown panic was more severe than Chapman let on. So this week the news site partnered with polling service Morning Consult on a study which asked 1,999 people what their feelings on clowns were.

While the sample sizes don’t fully match up, the results are still astounding: Forty-two percent of Americans (and 62 percent of respondents aged 18-29) said they were afraid of clowns in some respect. That would put fear of clowns in second place on the Chapman study’s list, because only 41 percent of people polled are afraid of “terrorist attack,” Chapman’s current number two fear.

Dr. Edward Day, the chair and associate professor of Chapman’s psychology department who led the study, chalked up Vox’s high percentage to the explosion in creepy clown news of late.

“It starts out as basically a prank, and now it’s gone bad,” he told the Observer. “I don’t really know what to think of it.”

If these results don’t depress you enough, Chapman also conducted a satellite study about how much Americans fear Muslims in the wake of Donald Trump’s talk of “extreme vetting.” This study found that 44 percent of Americans distrust Muslims—the only group that ranked higher was strangers (59 percent). Fifty-nine percent of Americans also support extra airport screening of Muslims, while 33 percent advocate a Trump-style ban on Muslim immigration.

“It’s personally disappointing that people are in favor of institutionalized discrimination,” Day said. “It’s a betrayal of what our founders wanted.”

In another poll, Chapman gauged Americans’ belief in popular conspiracy theories and found that a surprising number of Americans are ready to put their tinfoil hats on—54 percent of Americans think government officials are concealing what they know about the 9/11 attacks, and 30 percent of Americans still think there’s something fishy about President Obama’s birth certificate.

“That’s what scares me—that people have so little faith in our government that it could threaten democracy,” Day said. 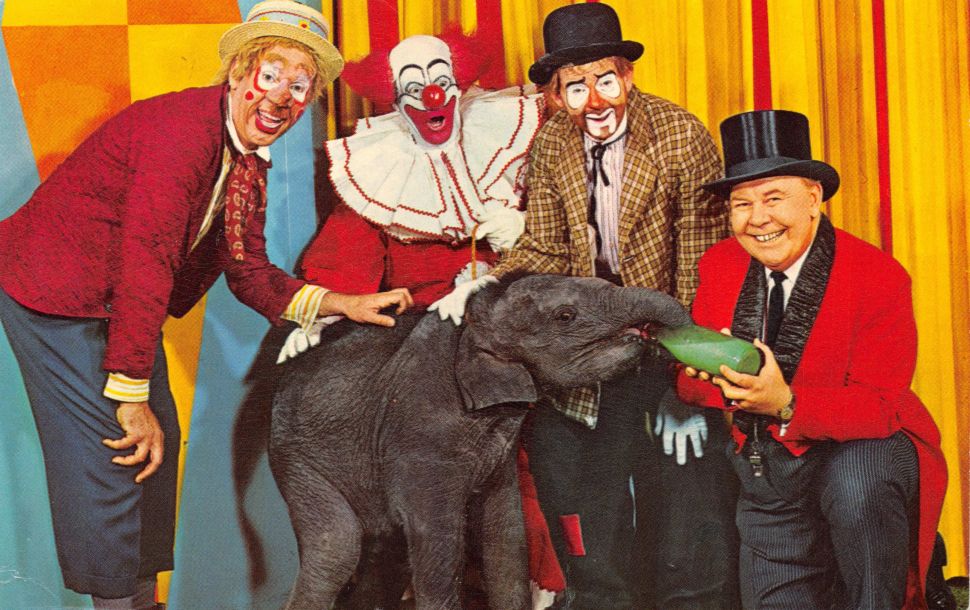