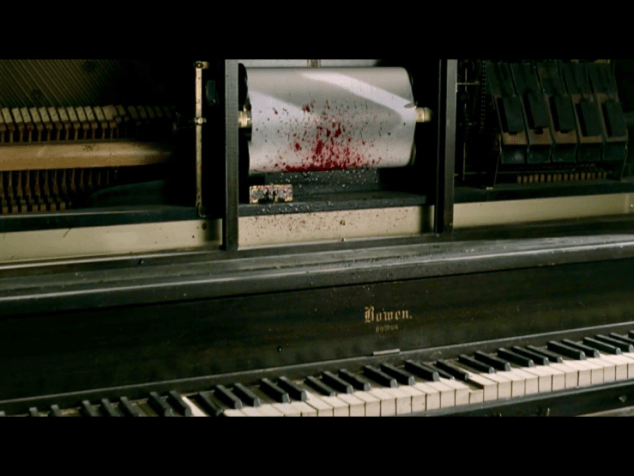 What happens when a piano realizes it’s been playing “Black Hole Sun” for 40 years straight. HBO

Look, I’m not claiming that HBO’s hit sci-fi robot cowboy thriller, Westworld, is actually looking at my (public) playlists on Spotify to get ideas for that player piano of theirs. That’s not really for me to say. Although, yes, I do find it odd that the first three episodes contained the entirety of my musical contribution for my own wedding. (Well, except for that klezmer version of “Talk Dirty,” but I’m sure they’ll find a place for it somewhere down the line.) Based on my hunch, however, I’m just going to go ahead and predict the rest of the songs that will be covered in some old-timey way on the show. I don’t know, these might be a little too on-the-nose, but if I turn out to be right about ANY OF THIS, I want my names in the credits next season, right next to Anthony Hopkins. I’m going to keep things fair here by only using songs that I have actually downloaded on my (again, public) Spotify account; instead of going with my first instinct of having Will Smith’s “Men in Black” as the only entry.

Being a robot that doesn’t know its a robot is pretty ironic, right? Or at least, this song’s definition of irony.

I’d like to see a player piano tackle this doozy. Conceptually, this song belongs in Westworld–“These violent delights have violent ends,” etc– even more than it belonged in Pontypool, where it was also not featured.

I am pretty confident this will make an appearance at some point. Maybe Teddy will glitch out and smear lipstick on his face while singing this into a lampshade?

Much like how guns work in Westworld, this song is just a bunch of nonsense strung together to create the illusion of coherence.

Has the benefit of being both evocative and whimsical while still very unsettling; this is the uncanny valley of songs.

This show has no Mekhi Phifer…yet.

Really catchy hook, and I’m pretty sure this is how Dolores actually feels about everyone else in Westworld.

It’s hard to keep track of time in Westworld, but if there’s anyone who knows what the score is, it’s the Man In Black and Robert Ford. Both of whom seem like the type of guys to laugh at a funeral, TBH.

A knowing wink to Westworld’s predecessor? Or just because, fuck it, Swiss Army Man managed to get the rights to John Williams’ score, so HBO should have zero problems with it.

This is how William feels when he sees Delores with the peaches.

Because people were panning for gold in the old West…get it? You get it.

No particular reason, but if they use this song, I will know FOR SURE that one of the Nolans is trolling me.

Get it? Because everyone in Westworld is constantly throwing away their shots. You get it. 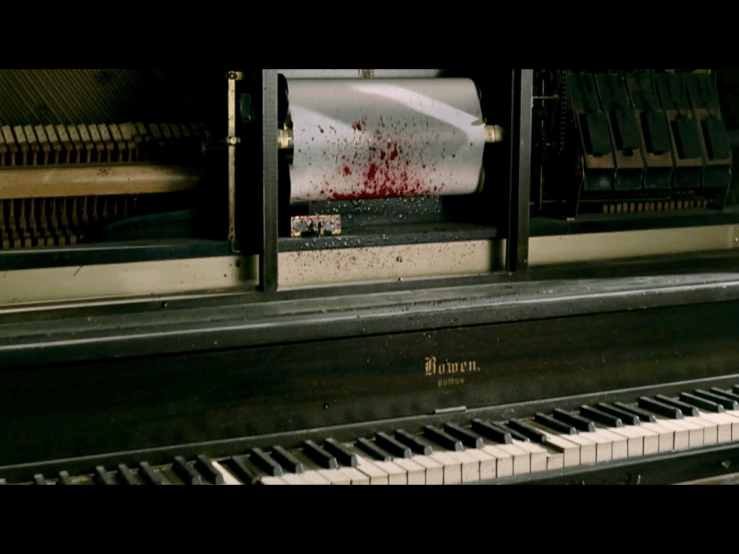