Donald Trump’s “grab her by the pussy” comments have become a flashpoint in the presidential election, with members of both parties condemning the remarks.

Yesterday President Barack Obama entered the fray, declaring at a Hillary Clinton campaign event in Greensboro, NC. that “the guy says stuff nobody would find tolerable if they were applying for a job at 7-Eleven”:

A representative for the Slurpee superstore did not reply to an Observer request for comment, though the code of ethics for the National Coalition Of Associations of 7-Eleven Franchisees advocates “fair and honest treatment” and forbids sexual harassment and discrimination based on sex.

But President Obama is correct from a general human resources perspective, according to Steve Levy, a talent consultant who runs the blog The Recruiting Inferno. He said comments like Trump’s would be a red flag for any company’s hiring team.

“Something like that qualifies, in the loosest reading of the law, as sexual harassment,” Levy said. “It’s beyond me that someone who’s a parent and purports to be presidential material wouldn’t vociferously apologize.”

Levy, who worked as an engineer before crossing over to HR, said that a new employee or first-time offender might receive leniency if caught on tape making boasts about abusing women.

One consequence of the Trump controversy is that more employees could be fired for making lewd remarks since employers are now more attuned to them.

“He could be put on a performance review or moved to another project,” he said. “The first time is a teaching moment—have a serious talk with them and hope to God nothing else happens.”

Older employees who presumably know better, however, would get in deep trouble.

“The person would get fired pretty quickly if there was a pattern of behavior that you couldn’t deny was taking place,” Levy said.

According to Levy, one consequence of the Trump controversy is that more employees could be fired for making lewd remarks since employers are now more attuned to them.

Levy also concluded that companies should develop a strategy for dealing with sexual harassment in the wake of the “pussy” tape, instead of just relying on federal workplace compensation laws which prohibit discrimination based on sex and other factors.

“The big lesson here,” he said, “is that every organization, no matter how big or small, has to have a policy in place.” 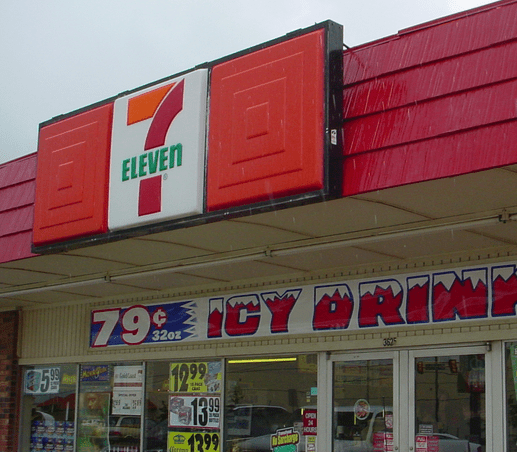