It’s only October, but Prince Harry has already been in many rumored relationships in 2016. But, for the first time this year, he’s in an almost confirmed one. Contrary to the rumors that plague him, his current girlfriend isn’t pop star Ellie Goulding or family friend Athina Onassis. Instead, unidentified royal sources say he’s dating actress Meghan Markle. The pair are thought to have met in Canada, when Prince Harry was promoting the Invictus Games and Markle was filming Suits.

His rumored girlfriend is an actress on Suits, the USA show you’ve seen lots of commercials for and maybe napped to once or twice. She’s also a Northwestern grad, Kappa Kappa Gamma sister and lifestyle blogger. Her site offers advice on what to be for Halloween (in an original twist, they suggest a cat) and an insider’s guide to Williamsburg, with “hidden gems” such as Smorgasburg. As you might suspect, she is a basic.

On Instagram, where Markle already has one million followers and will surely gain more, she posts all of the marks of her basic status, including Pinterest-worthy quotes, brunch shots with the requisite #SundayFunday caption and colorful cocktails. Unlike other Instagram famous ladies, Markle’s photos also include a casual snapshot with Justin Trudeau. Other celebrity sightings on her account are Bobbi Brown, Serena Williams and Quantico star, Priyanka Chopra. It’s rumored that even Prince Harry follows along with Markle’s social media shenanigans using his own top-secret Instagram account.

The two are both incredibly philanthropic, and it’s possible they overlapped on their various trips in the past. Prince Harry is, after all, quite the world traveler lately. Markle has also been posting from London over the last few months, leading many commenters to question whether she’s officially become a princess. 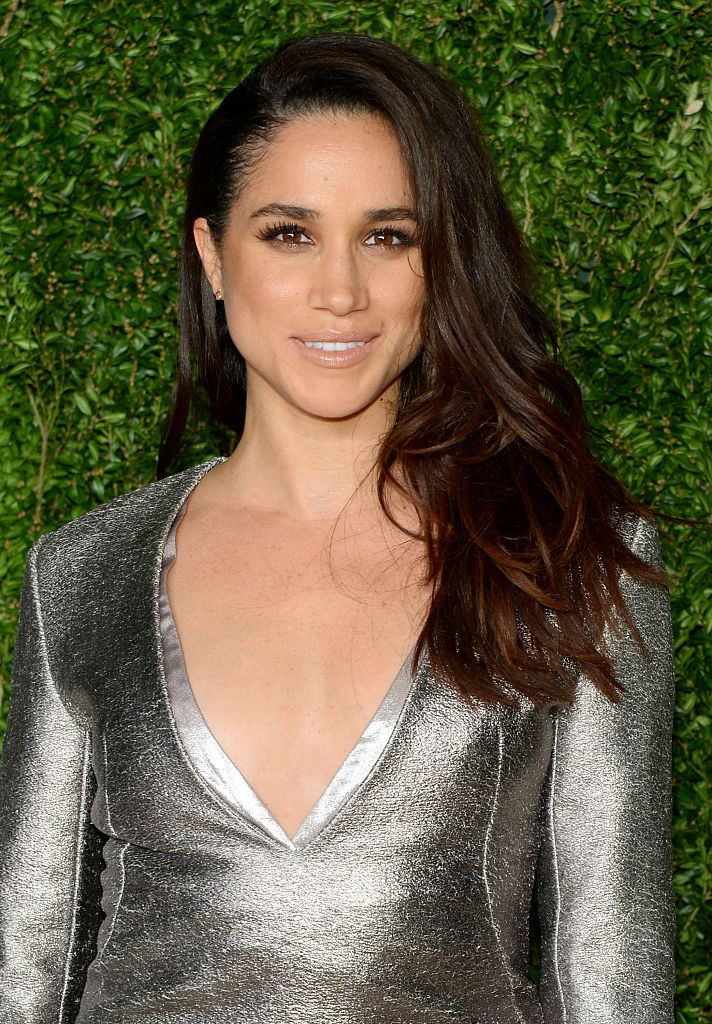