Pussy Riot releases new vagina-themed song, aimed at Donald Trump. This past summer, Pussy Riot founding-member Nadya Tolokonnikova warned Americans in an interview with the Observer that voting for Trump “looks more like suicide for me—collective suicide.” It’s no surprise then that the Celebrity Apprentice star and Republican presidential candidate is the target of the group’s latest single for his remarks about women. Take a listen to the group’s new hip-hop track Straight Outta Vagina, a very NSFW, pro-pussy song.

Despite budget cuts, France plans to open 15 new museums. A museum of perfume in Paris and a museum about the European Parliament in Strasbourg will be among the many new cultural institutions opening across France before 2019.

Curators at Studio Museum, New Museum and ICA Los Angeles are shaking up the field. Artsy has compiled a list of the “20 Most Influential Young Curators in the United States,” which includes Amanda Hunt and Lauren Cornell from New York’s Studio Museum and New Museum, and Jamillah James from the ICA L.A.

Derrick Adams wins Studio Museum’s Joyce Alexander Wein prize. Adams, who is known for his photographs, sculptures and performances, was awarded $50,000 by the museum. 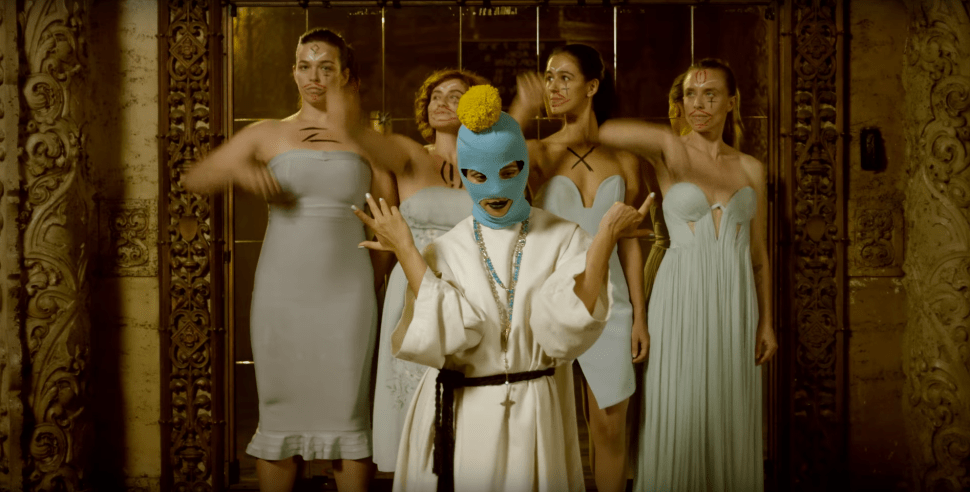