Smells so good: Rag & bone is entering the fragrance market in a big way with the introduction of not one, but eight new scents. Each will be unisex and will retail for $140. So which one will you choose, Amber, Rose, Oud, Oddity, Neroli, Encens, Cypress, or Bergamot? via ELLE.

Book smart: Though she just launched a clothing line and is starring in a new HBO series, Sarah Jessica Parker has found the time to launch a publishing imprint, SJP, which will be a branch of Hogarth. The actress/designer will serve as the editorial director and she plans to release a handful of books each year. via Vogue UK.

The real, real: Eschewing models for November, British Vogue has decided to only include “real” people in their Real Issue. Actress Emily Blunt (who may or may not be real) covers the magazine and women featured in the pages include a charity director and an architectural historian. via Fashionista.

Shopping report: Fashion’s top buyers have divulged what they will be stocking their stores with next season. Though they echoed that they don’t particularly adore change, Moda Operandi’s Lauren Santo Domingo and Neiman Marcus’ Ken Downing admit that they have their eyes on this season’s new debuts, particularly Dior and Lanvin. via The New York Times.

“It” girl alert: At the age of 15, Thylane Blondeau has been one to watch for 11 years. She made her debut on the Jean Paul Gaultier runway when she was just four years old, and now she splits time between modeling and attending high school, though recently she’s been busy viewing fashion month from the front row. via W Magazine. 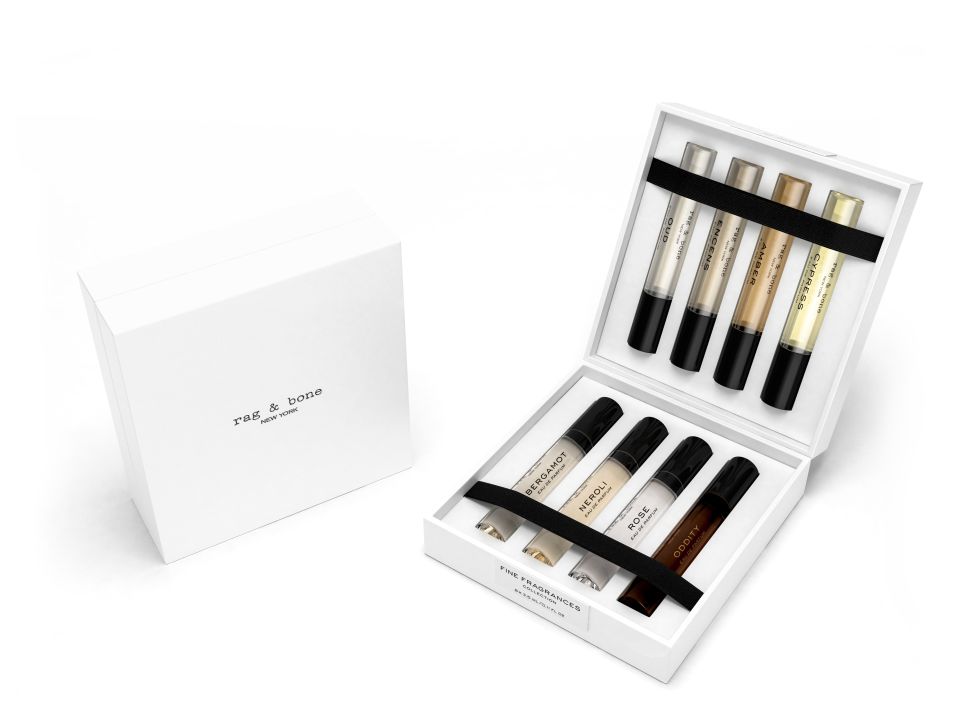