Have you got a case of fashion month fatigue? Symptoms may include overconsumption of blurry runway photos on Instagram, a sore finger from clicking through too many Vogue Runway slideshows and a recurring dream that Olivier Rousteing has uninvited you to his Balmain after party. It seems that there is no cure for this type of illness, aside from delving deeper into the fashionable abyss of models, celebrities, bloggers and editors.

So why not take it one step further, by taking a closer look at the best Parisian front rows. For example, did you even realize that Frank Ocean was present at Virgil Abloh‘s Off-white presentation? Did you notice that Alber Elbaz has been popping up at various shows, supporting his fellow designers while he takes some time off? Were you aware that President François Hollande‘s girlfriend, Julie Gayet, was invited to view Demna Gvasalia’s latest unveiling at Balenciaga?

If the answer to any of those questions was “no,” this handy guide will help you decipher which celeb attended which show. And yes, Kim Kardashian had a very healthy attendance rate (as did her sister, Kourtney Kardashian, and mother, Kris Jenner).

Balenciaga. No make up today. 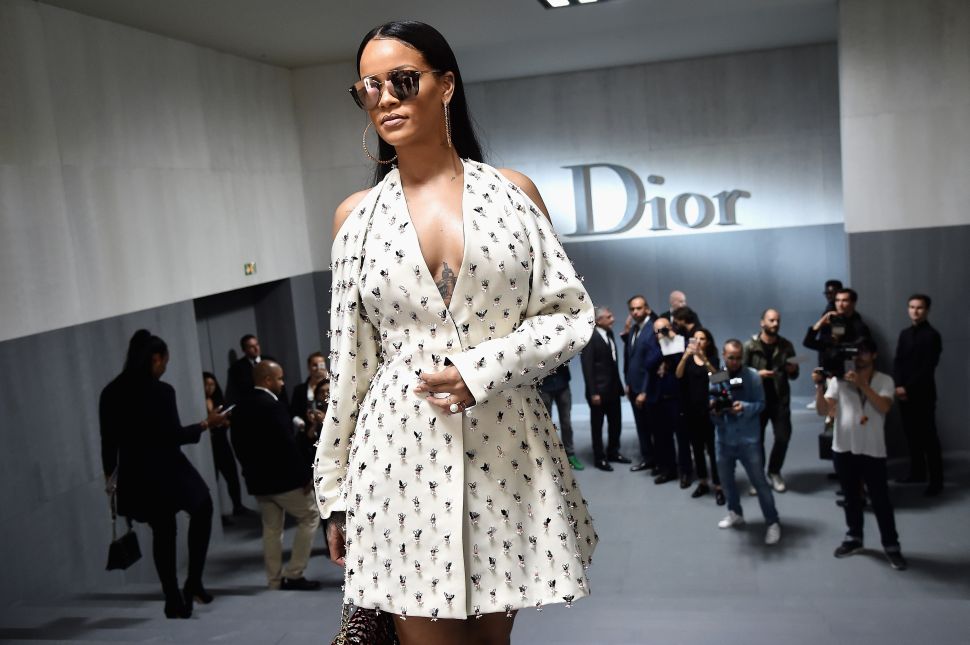