There’s a new sheriff in town in the nonprofit news world.

RealClearInvestigations, the new investigative arm of RealClearPolitics, launched last month.  The site will both showcase reporting from other outlets and produce its own stories—it will also conduct its investigations and syndicate the stories to other news outlets in return for attribution. The new site’s work is supported by the RealClearFoundation, a 501(c)(3) nonprofit.

The site is edited by Tom Kuntz, a 28-year veteran of The New York Times who then went on to briefly lead the nonprofit American Media Institute (AMI) earlier this year. He left the institute after only five months for his new job at RCI—he told the Observer that he and AMI were “not a good fit of philosophies.”

Kuntz connected with David DesRosiers of the RealClearFoundation, which was looking to set up a nonprofit news organization.

“We had a meeting of the minds, and what they wanted to do sounded very appealing,” Kuntz said.

The site’s mix of aggregation and original reporting is an asset, according to Kuntz.

“We use a real diversity of sources,” he said. “We find out where the gaps in coverage are and fill them.”

While RealClearPolitics has a reputation as a conservative site, Kuntz argues RealClearInvestigations would be decidedly nonpartisan.

“The people calling us right of center are left of center,” Kuntz said. “We’re interested in the quality of what different news organizations produce.”

As such, the site will sometimes offer commentary on the media itself, on topics like the Rolling Stone trial.

“We want to be the go-to aggregator and ombudsman,” Kuntz said.

In his introductory post, Kuntz places RealClearInvestigations in the tradition of nonprofit news sites like ProPublica, The Marshall Project and the Government Accountability Institute. He also writes that donor interest in investigative reporting has contributed to a “ferment” in the news business.

“Things are bubbling, and it’s pretty exciting,” he elaborated.

Indeed, nonprofit news sites are the future of media, according to Kuntz.

“It seems to be where things are really happening in serious news,” he concluded. 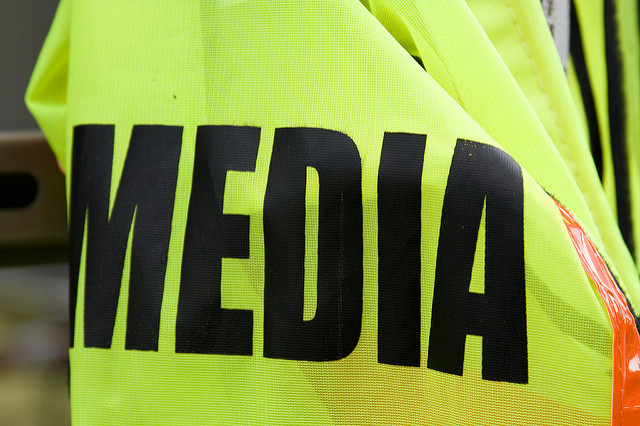