After nine years, the Centre Pompidou has finally managed to open an exhibit in China. (The Art Newspaper)

LaBeouf is back. Shia is collaborating on a performance work in Sydney. (Artnet News)

Meanwhile at Christie’s in Paris on December 5, a set of all 108 editions of the Michelin guide will be auctioned. “The set includes the 1939 edition of the Guide that was reprinted by the American Military in 1943, ahead of the June 6 invasion in Normandy the following year,” the press release says.

Ari Emanuel was at Frieze London, and bought some art. Still, no one is quite sure what the WME-IMG stake in Frieze—the deal closed in April—really means. (Artnet News) 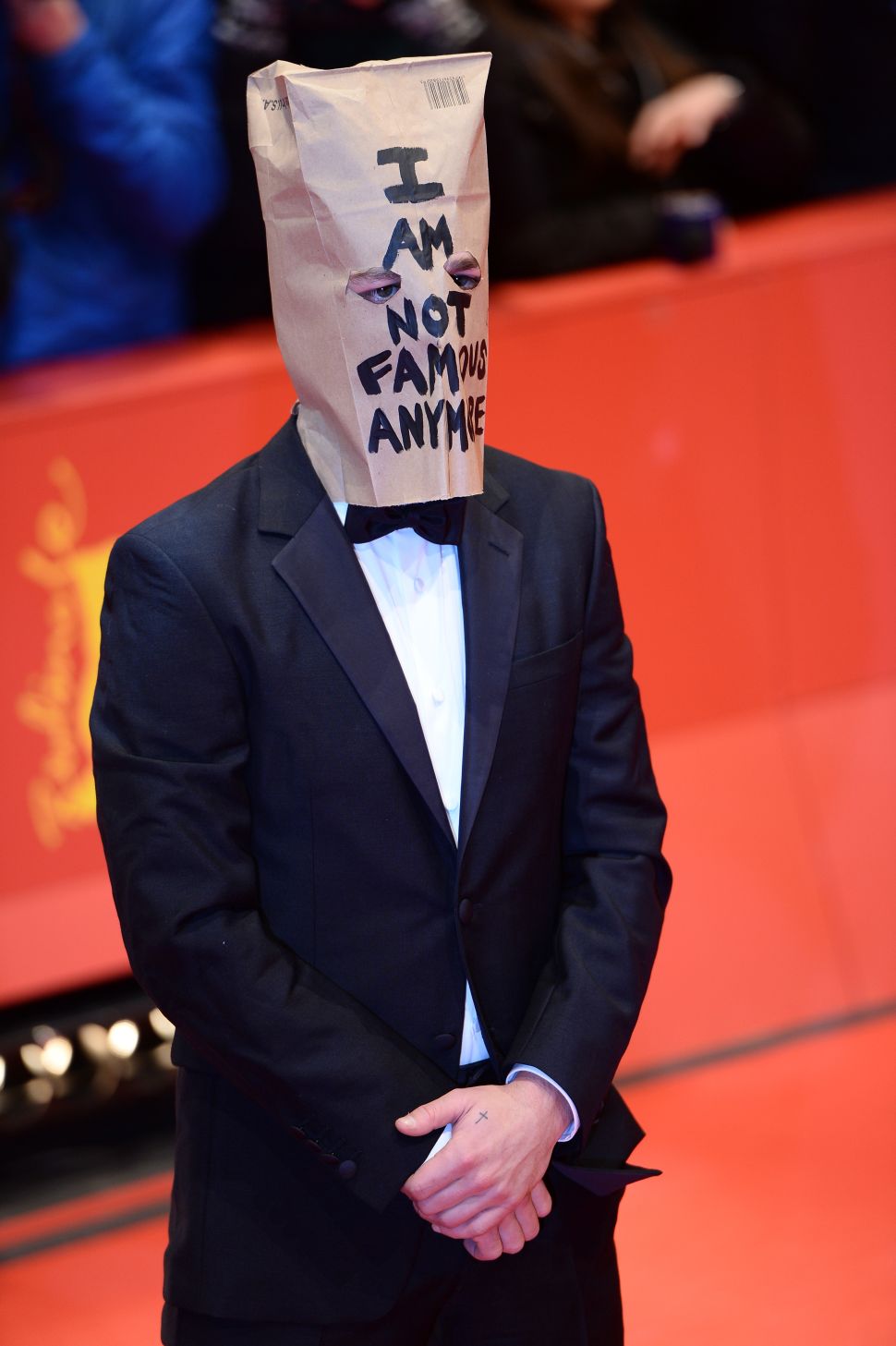