European designer Simone Rocha has inked a 2,400-square-foot lease at 71 Wooster Street for her first store in the United States, Commercial Observer has learned.

The brand, which features women’s clothing, will occupy a ground-floor space in the six-story, 64,000-square-foot building between Spring and Broome Streets in Soho, according to Rocha’s broker RKF. The terms of the deal were not immediately clear.

The Irish-born designer hopes to open her eponymous store in spring 2017. Head to Commercial Observer to read the rest of the story. 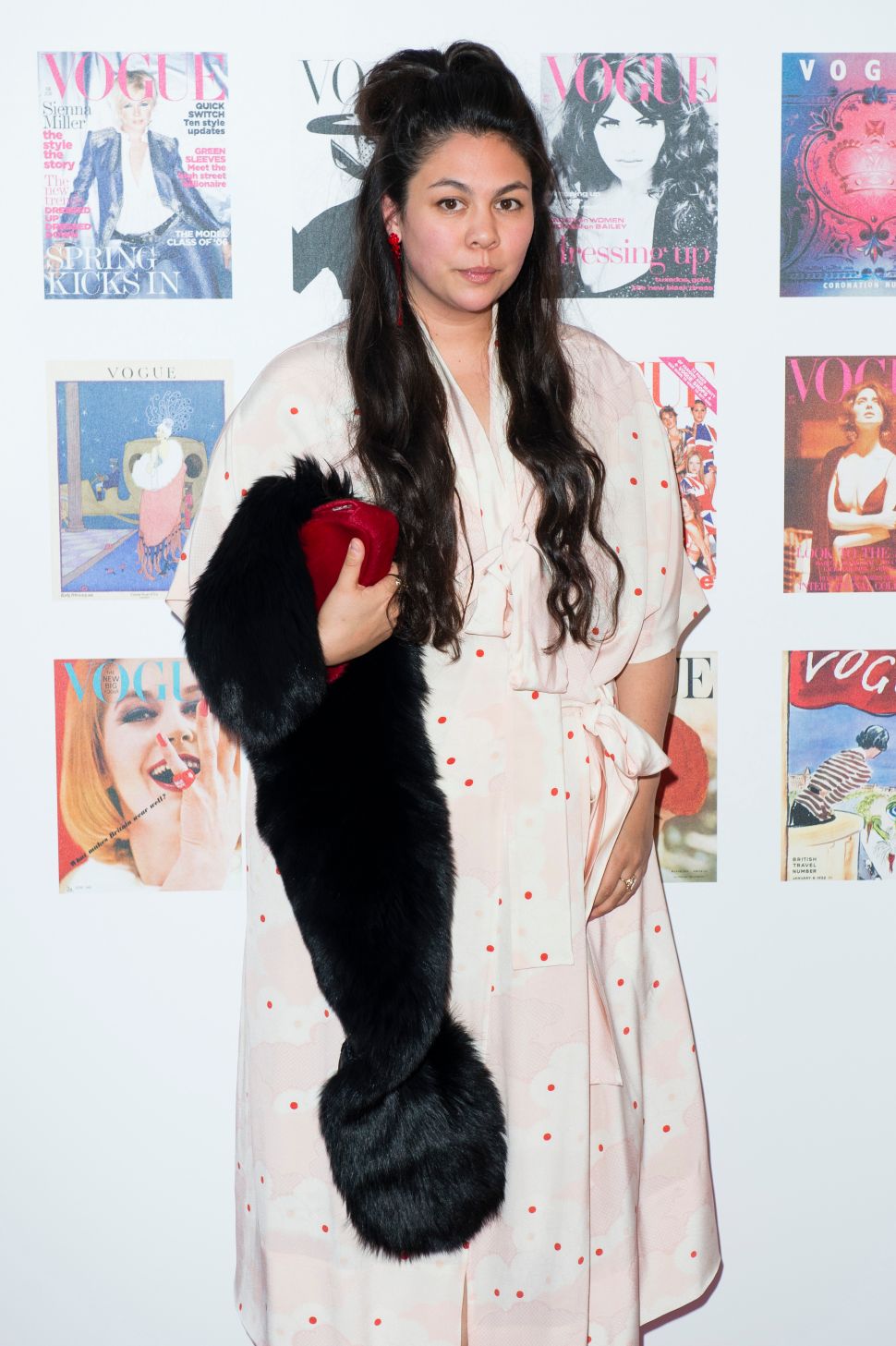