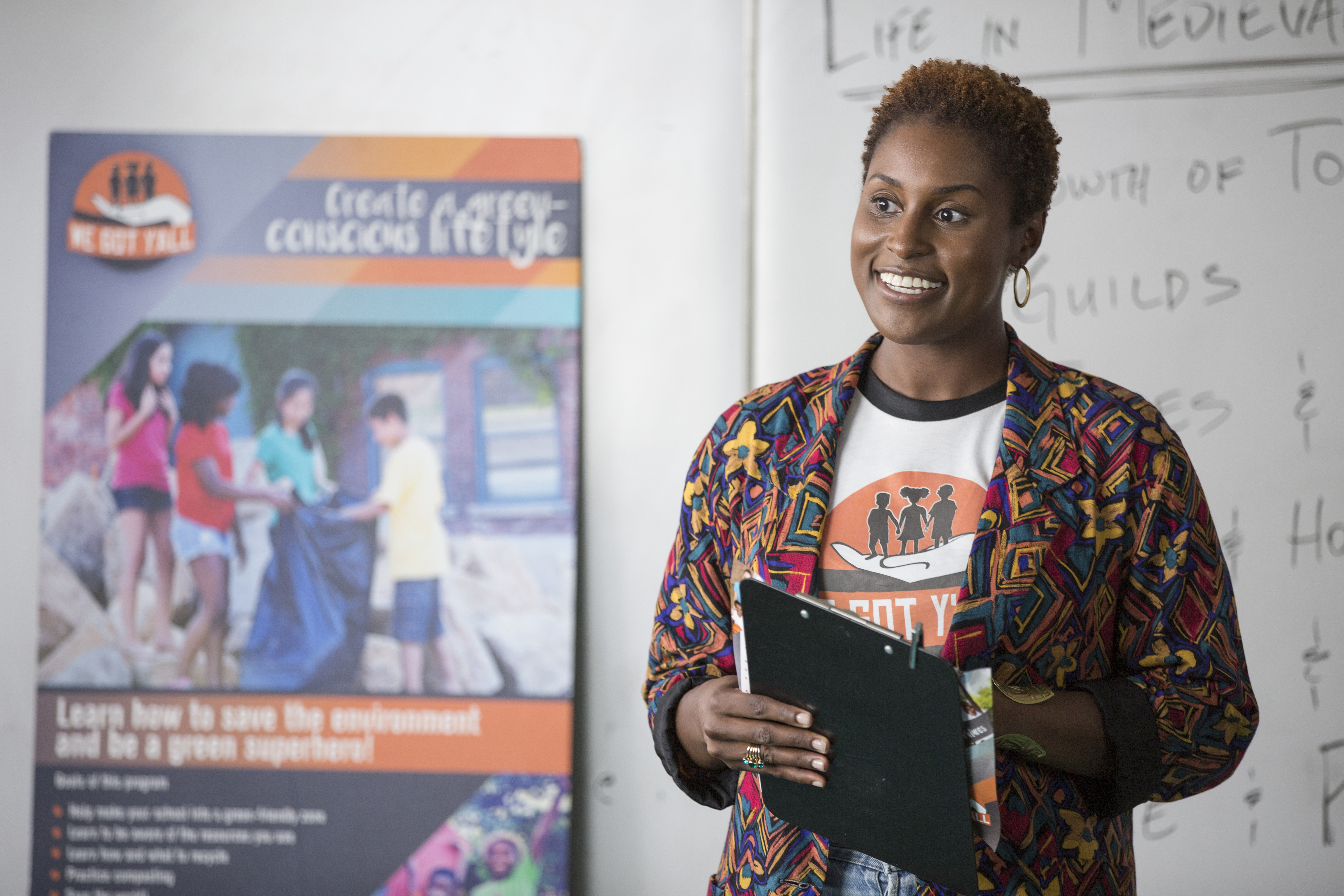 HBO premiered two new shows this week, Issa Rae’s Insecure and Divorce, which brings Sarah Jessica Parker back to the network. Insecure has been widely praised across the Internet.

Shouts out to my girl @IssaRae…make sure y'all check out #InsecureHBO. So proud of you, bae! #choirfam still strong outchea ❤️❤️❤️❤️

#InsecureHBO is hilarious and @IssaRae killed me

OMG that "Broken Pussy" freestyle on @insecurehbo . Can't stop laughing and the hook is stuck in my head. 😂😂 #InsecureHBO pic.twitter.com/20UcbKEJRl

Go watch this now!!!! It was sooooooo good and funny!!!! #insecurehbo

Okay, I'm ALL IN. #InsecureHBO

@IssaRae #InsecureHBO is quite possibly the most L.A. show I've ever seen on television. So dope to see OUR landmarks on the screen. THANKS!

Pay attention to the t-shirts. They help tell the story of the characters.#InsecureHBO #InsecureCostumes

It looks like people have been watching this show multiple times.

Divorce premiered as more of a mixed bag. Some folks are super into SJP’s return to cable.

I watched #divorcehbo and it really goes there! Good job @SJP ❤️

@SJP's #DivorceHBO is going to be my new favorite show.

@SJP #DivorceHBO was fantastic! I was afraid I'd think I was seeing Carrie B and you were a totally different woman! So great!!! #hbo

Well the pilot for #DivorceHBO was messed up. Looking forward to seeing where this goes for SJP!

But others were less taken by the episode.

Idk if I can watch #DivorceHBO b/c of all of the white folk arguments. I won't be able to relate

Somebody PLEASE tell the fictional White moms of America to stop kissing the asses of their asshole children • #BetterThings #DivorceHBO pic.twitter.com/rDcEFGpAPp

Atlanta aired a ballsy episode this week, one that focused mostly on the character Vanessa instead of Donald Glover’s Earn. It looks like the risk paid off.

This #AtlantaFX episode about Vanessa and her friend Jayde was really dope . And yet another reminder that the show should be an hour long.

Why does #AtlantaFX keep getting more accurate 😂

Vanessa getting fired after telling the truth is just as bad as getting fired on your day off. #AtlantaFX pic.twitter.com/s3M3vL7iTb

A meme has arisen!

5 min into Atlanta and chill and he gives you this look #AtlantaFX pic.twitter.com/SMwDdRUwHH

My new friend. (I didn't wanna water mark this.) 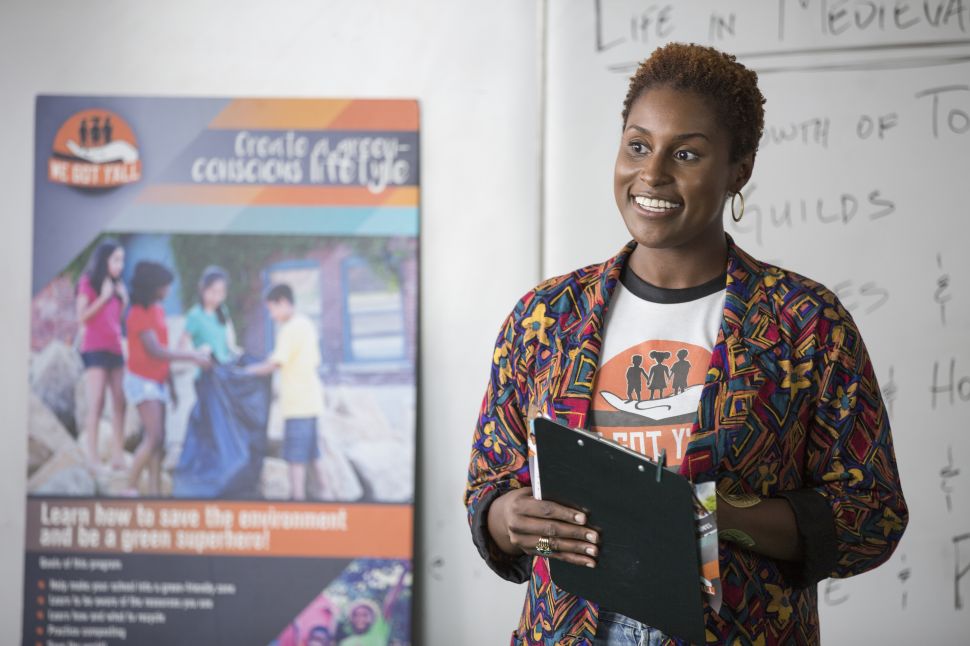